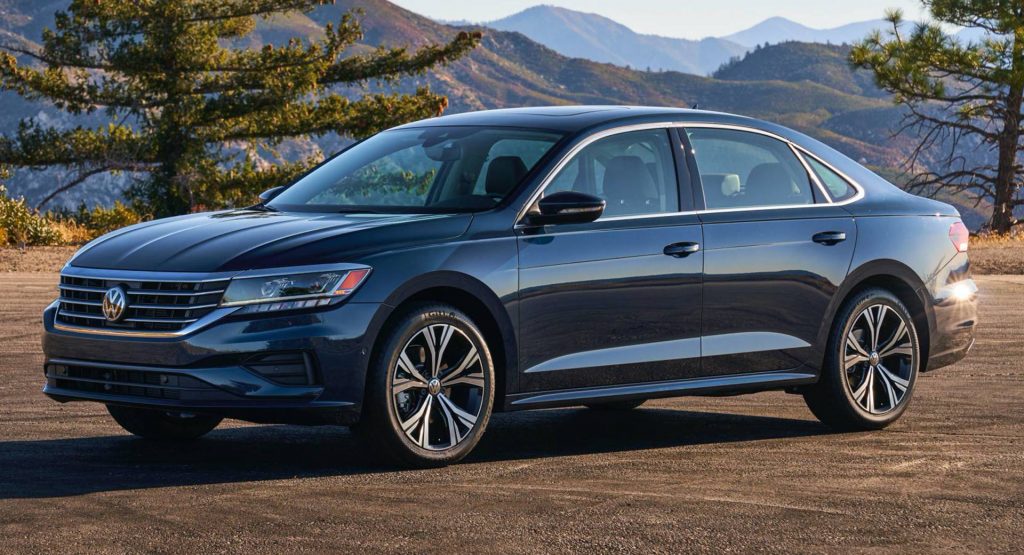 Volkswagen has revealed that the end is nigh for production of the Passat at its Chattanooga, Tennessee plant.

The German car manufacturer is in the midst of an aggressive push into the electric vehicle market and as such, recently unveiled a new EV in the form of the ID.4. Examples of the ID.4 sold in the United States will be produced at the Chattanooga site starting in 2022, with production to reach full capacity in 2023. In the same year, the plant will stop building the Passat.

Volkswagen is investing up to $800 million in the expansion of the Chattanooga plant to prepare for the ID.4 and in addition to stopping local production of the Passat, will also cease local sales.

“We’ve made a decision to cancel the Passat for the U.S. The sales trend is very firmly in favor of SUV models, as indicated by the success of the (Chattanooga-built) Atlas,” VW chief executive Ralf Brandstätter said in a statement, as reported by Wards Auto.

While the Passat is going the way of the dodo in the United States, it seems set to live on in other countries.

According to a report from August, the next-generation Passat will transition to an updated version of the MQB platform currently used by the Euro-spec model. It is claimed the new Passat could be sold in sedan and estate guises, as well as a potential Alltrack variant, while also being offered in front- and all-wheel drive configurations. 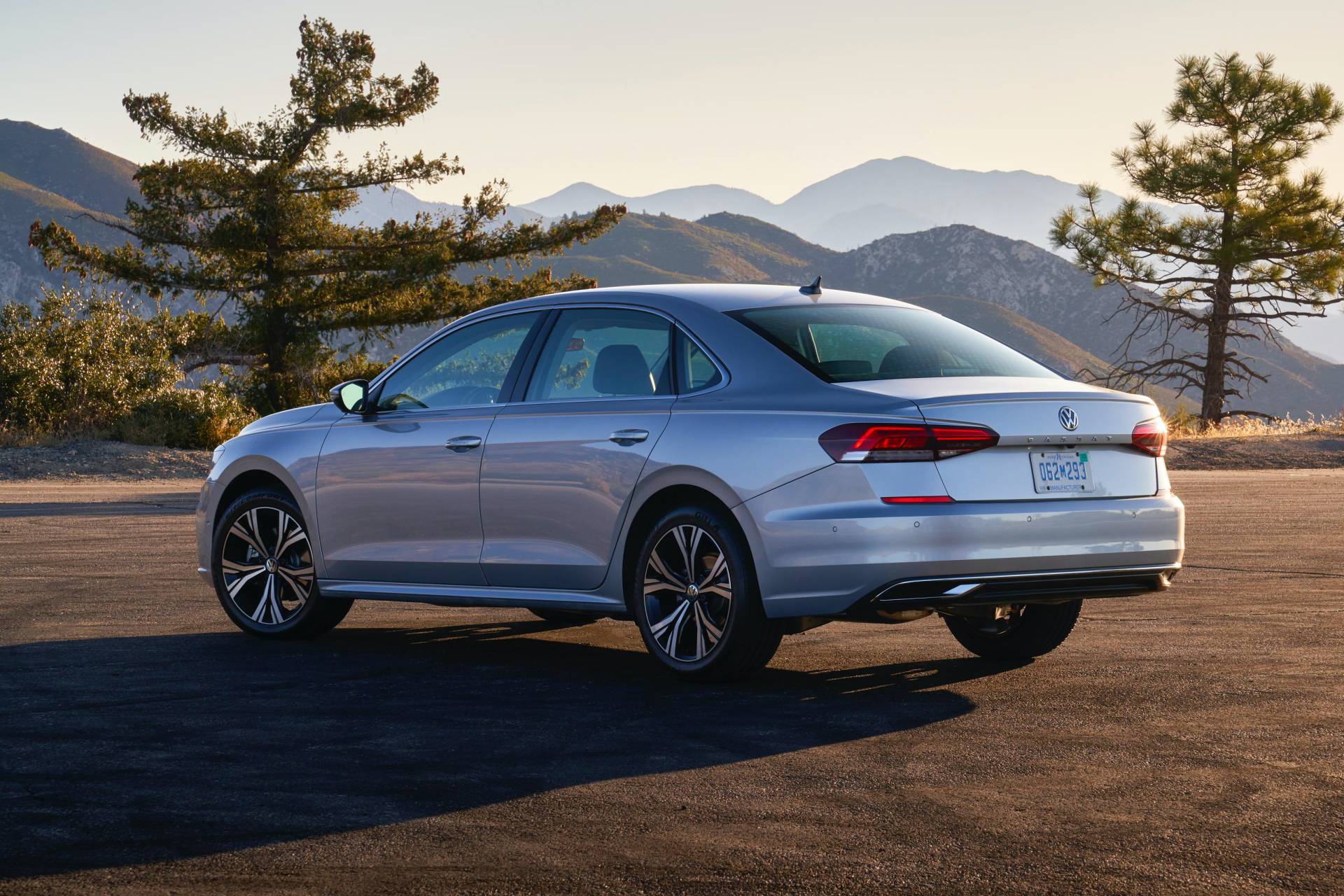