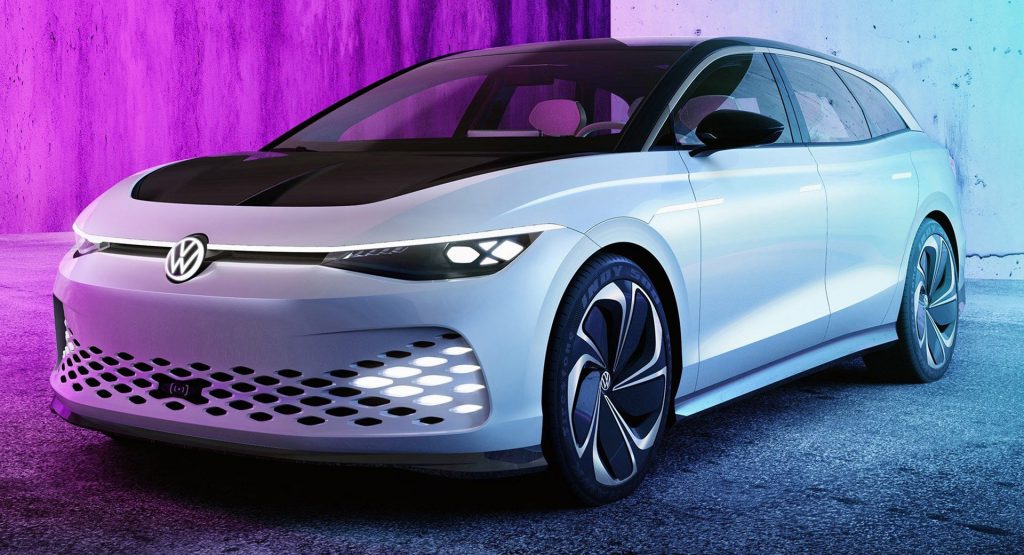 The ID. Space Vizzion is VW’s latest ID-branded concept to be given the green light for production.

Volkswagen unveiled the ID. Space Vizzion exactly one year ago at the Los Angeles Auto Show as the seventh concept based on its MEB platform. It takes the shape of a sporty estate and in a recent post on LinkedIn, VW chief executive Ralf Brandstätter confirmed that it is heading to the production line.

Brandstätter didn’t offer many specifics about the production model, but confirmed it will have a very low drag co-efficient as well as a 700 km (435 mile) range. By comparison, the ID. Space Vizzion concept was promoted as having a predicted range of 482 km (300 miles) on the EPA cycle and 366 miles (590 km) on the WLTP cycle. 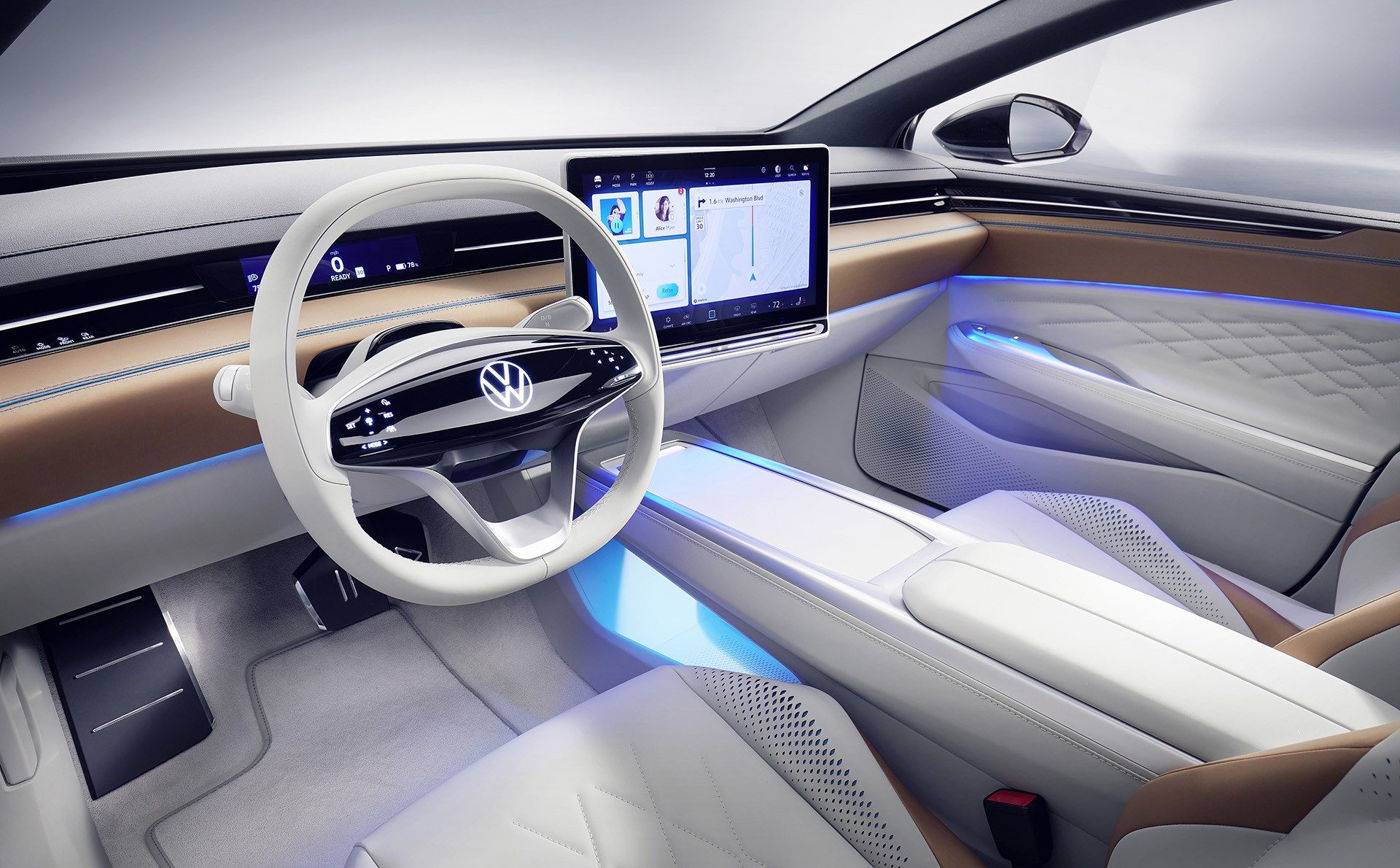 Other Volkswagen ID concepts that have made it to production have done so with very few styling alterations. As such, we expect the same sleek bodywork of the concept to make its way to the assembly line. Moreover, the concept included striking headlights, daytime running lights incorporated into the faux front grille, and intricate taillights with an LED light bar.

Meanwhile, while the concept was presented as a four-seater, we expect the finished item to be a five-seater. Powertrain details are unavailable at the moment, but the concept had an 82 kWh lithium-ion battery pack and a single electric motor at the rear delivering 275 hp and 406 lb-ft (550 Nm) of torque. 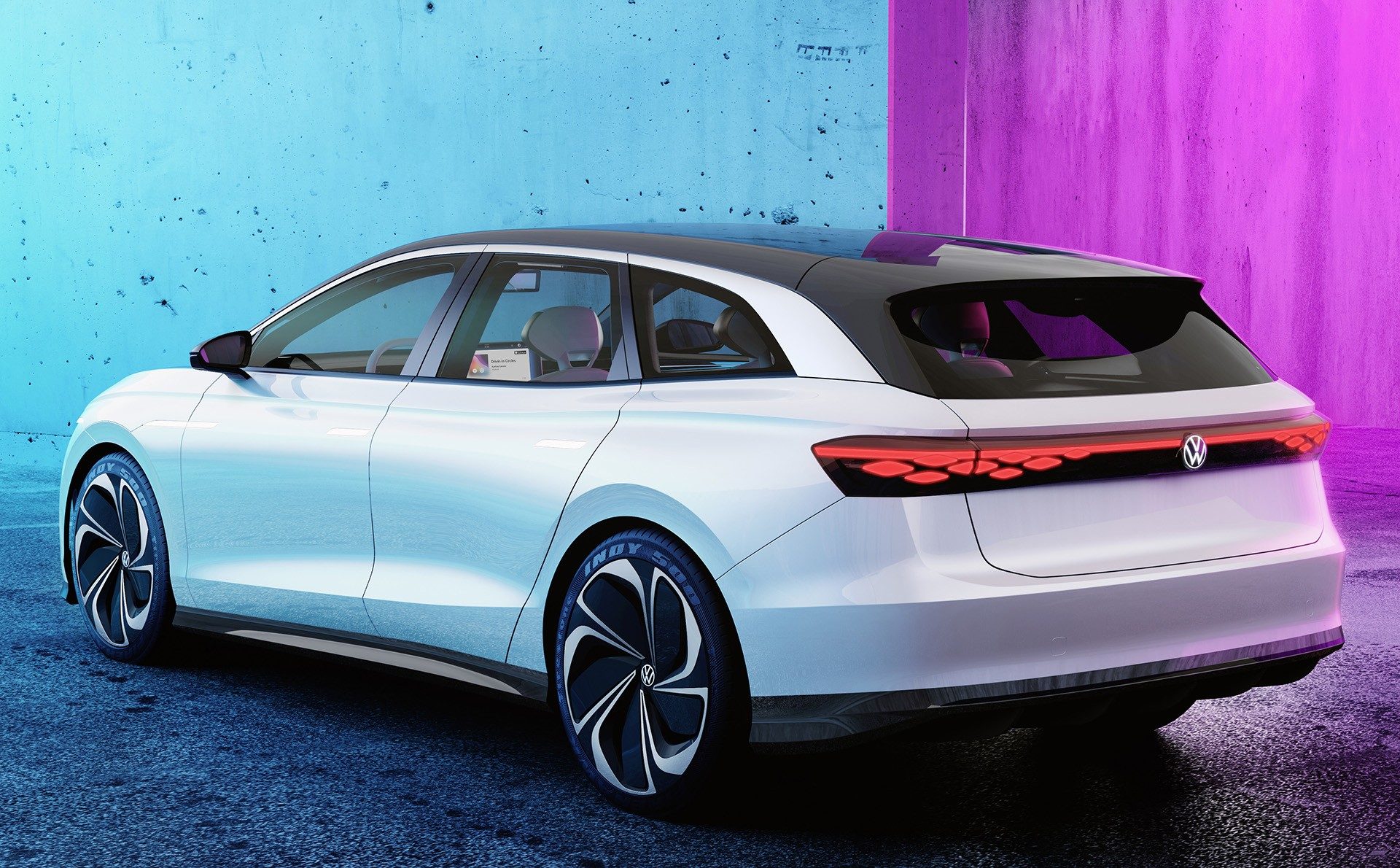