The McLaren 620R is a pretty hardcore machine straight out of the box. It’s based on the 570S GT4 race car, only it’s road legal and limited to just 350 units.

The German tuner has just applied the finishing touches to its McLaren 620R project and the result is even more power, more torque and improved performance, although not by a lot.

Read Also: Novitec Launches New Tuning Packs For The McLaren GT With Up To 697 HP 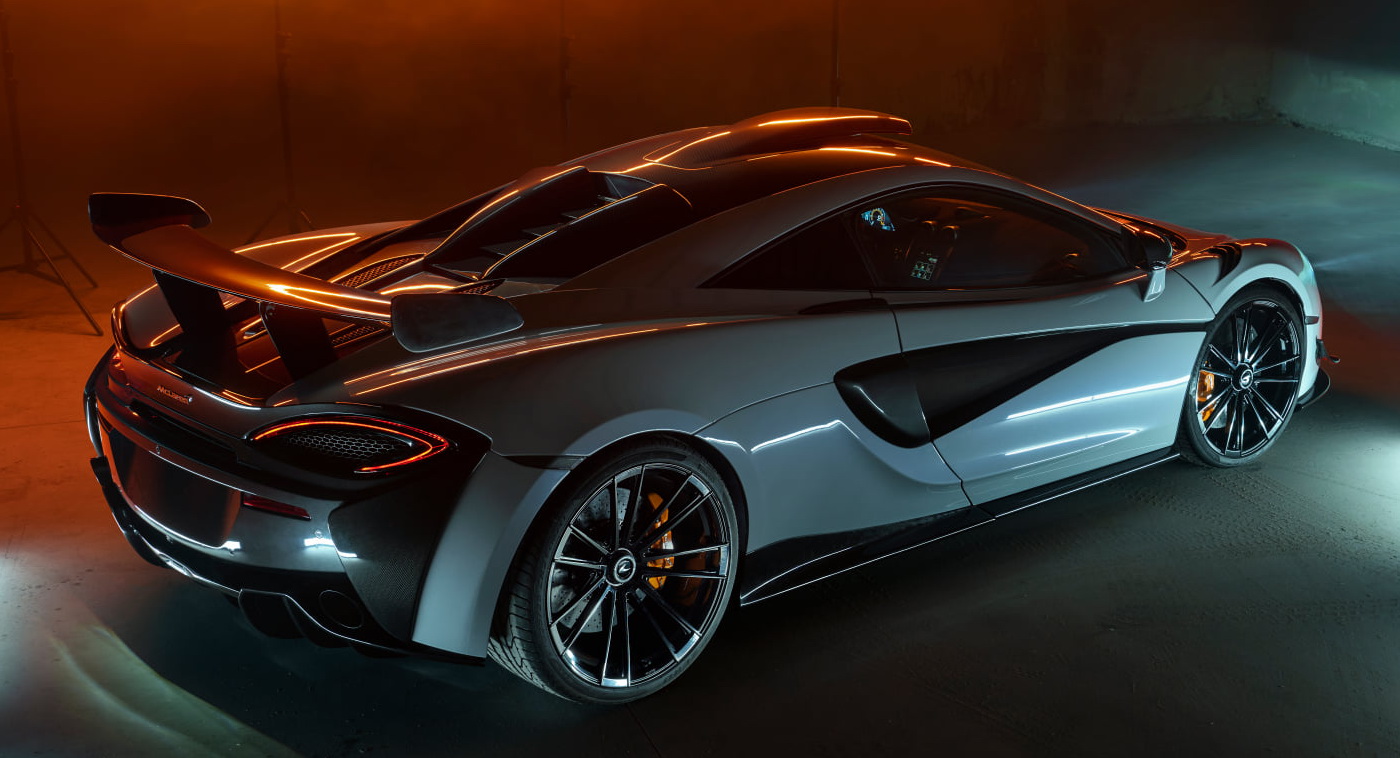 Other mods include the Novitec high-performance exhaust system, which the tuner calls “essential for an optimized power delivery and a sporty note,” while also weighing less than the stock exhaust thanks to its Inconel alloy construction.

As for the custom rims, they’re staggered with diameters of 20 and 21-inches front and rear respectively and are built by American wheel manufacturer Vossen. Finally, there are carbon fiber components for the bodywork, which Novitec claims “put even greater emphasis on the motor racing lineage.”