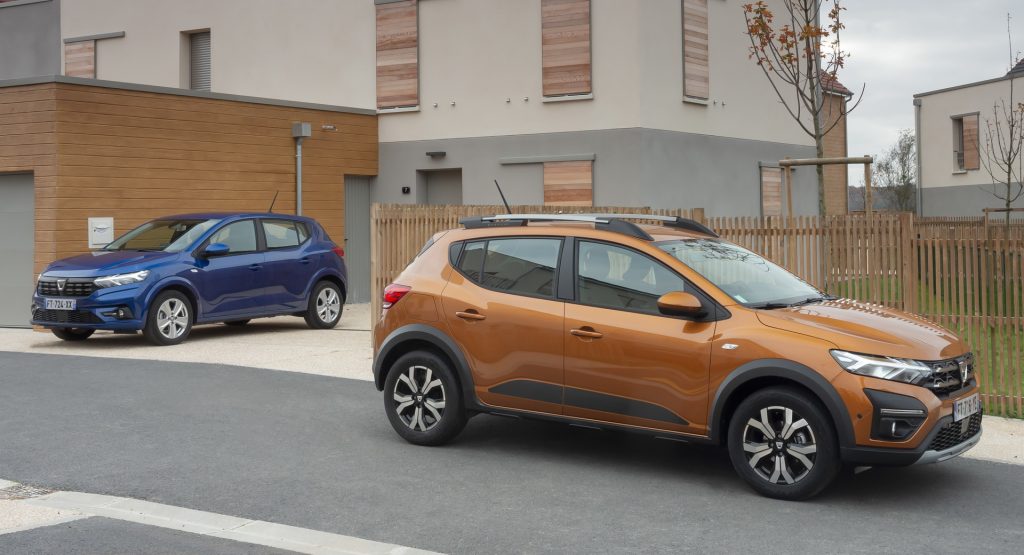 When Dacia first launched the Logan back in 2004, and the Sandero subsequently in 2007, the last thought on anyone’s mind was refinement. These were highly practical, budget-friendly family cars, with a focus on cheap maintenance and good fuel economy.

At first, entry-level specs didn’t even come with air conditioning, ABS or power steering – and this went on for multiple years. Things are much different now with these new 3rd-gen cars, thankfully.

The all-new Sandero, Sandero Stepway and Logan all ride on a new modular CMF platform that enabled the carmaker to make three major improvements.

The first one is acoustic in nature. All three models feature a lighter and stiffer cradle, front block and body structure, resulting in reduced vibrations across the board. The second involves the widening of the tracks by 41 mm (1.6 inches) on the Sandero and 29 mm (1.14 inches) on the Sandero Stepway, which improves handling and overall road manners. 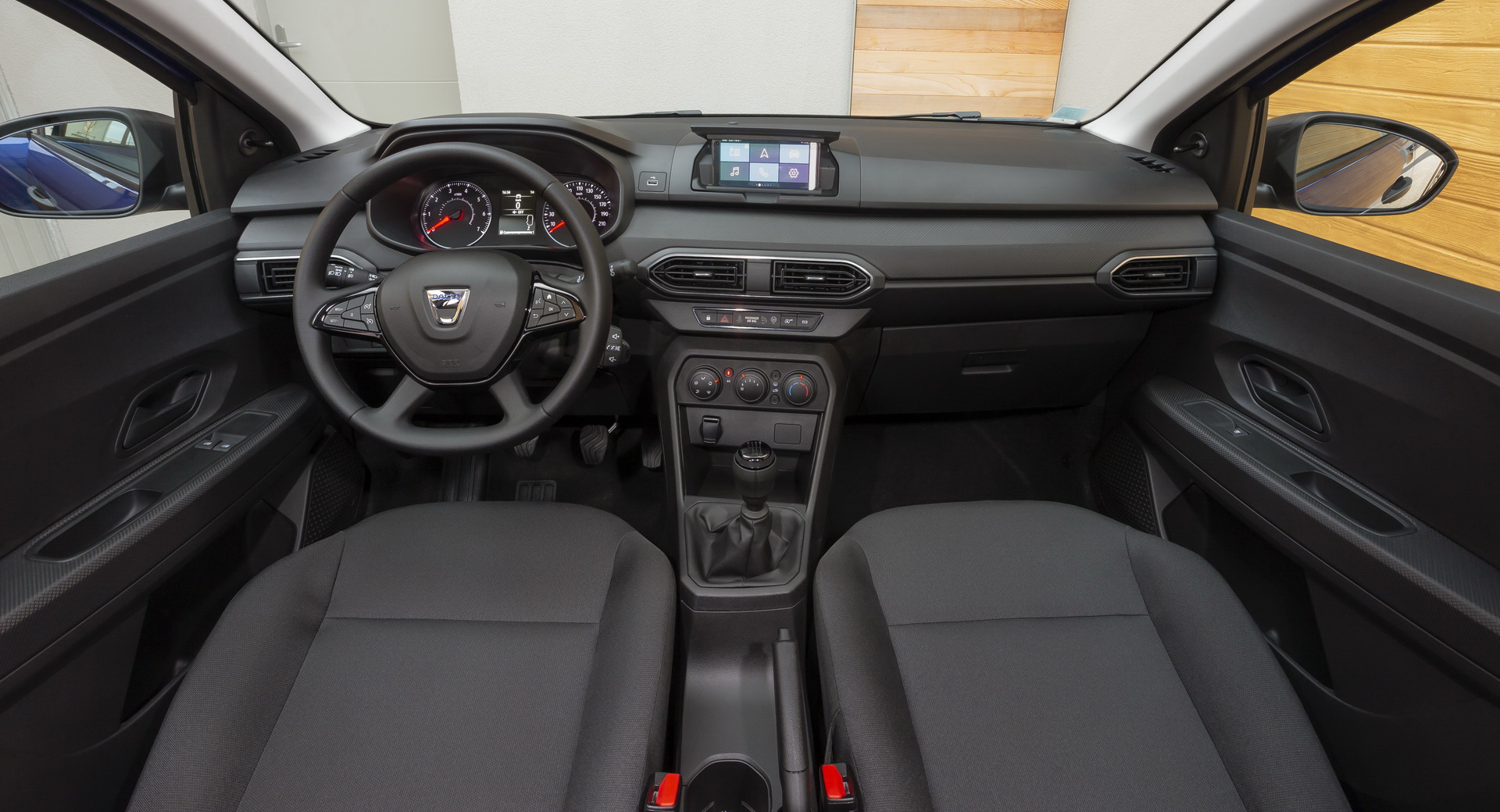 The third concerns active and passive safety, with the integration of the latest generation driver-assistance systems (ADAS).

Also new are the shock and spring settings which enable these models to “turn flat without rolling.” Translation: they should wobble around less, which is a very good thing. The steering meanwhile is 100% electric, resulting in 36% less effort when compared to previous-gen models.

Back to acoustics, it’s important to note that vibrations into the cabin have been reduced by an average of 3 to 4 dB. Airborne noise has also been reduced thanks to the ‘framed’ doors (eliminating cavities between the doors and the body) and the redesigned mirrors with a seal at their base.

“Vehicle insulation has been improved by increasing the absorbent surfaces in the engine compartment from 12% to 48% and by reducing acoustic leakage,” argues the carmaker. “In the passenger compartment, for example, background noise has been reduced by 3 to 5 dB between 50 km/h and 130 km/h.”

We won’t know just how major these improvements will feel until the first reviews start coming in, or until we grab a Logan/Sandero test car of our own. So far though, they sound fairly promising.