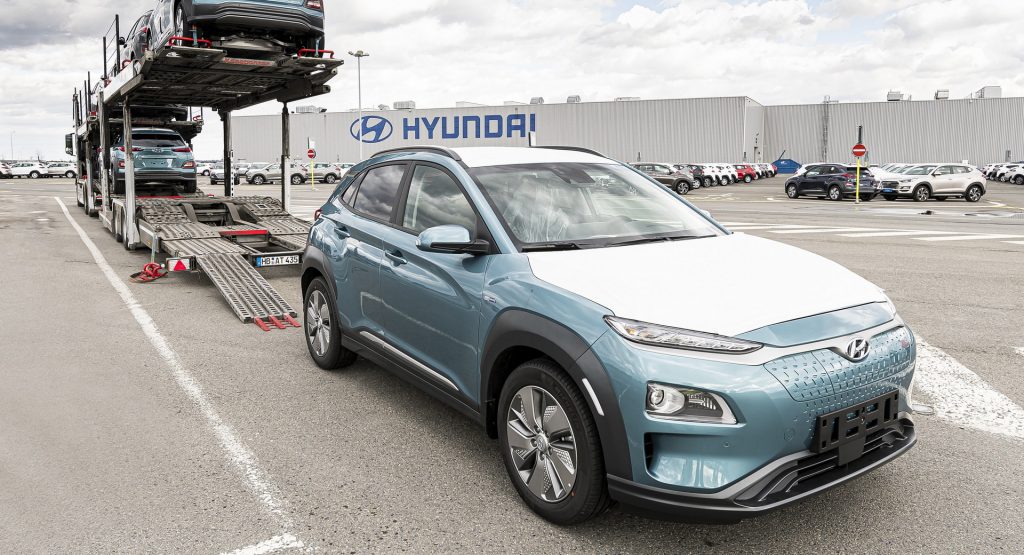 Hyundai is now being sued over multiple EV battery fires by roughly 200 individuals who seek compensation for the reduced value of their EVs, as well as other losses.

According to Reuters, this court filing is not a public record. Interestingly enough, General Motors is also recalling nearly 70,000 EVs featuring batteries from the same maker as those in the burned Hyundais, LG Chem.

One of the lawyers representing the plaintiffs stated that they were initially seeking 8 million won ($7,200) per plaintiff, but that this number could increase as the trial moves forward.

Read Also: Hyundai Could Widen Recall Of Kona EV In Europe And North America Too Over Fire Risks

The plaintiffs also want Hyundai to replace the entire battery pack on recalled vehicles (the most expensive part of the car), as opposed to just updating the software.

“While acknowledging flaws in the batteries, your company has been relying on the wrong policy – software replacement, which is only a temporary fix – to buy time,” argue the people suing Hyundai.

“A battery that is not safe is like a bomb,” stated one Park Chul-wan, a South Korean battery expert.

Meanwhile, Hyundai had this to say on the matter: “We are constantly monitoring the situation after an update of the (battery management system) and we will continue to try to minimise consumer inconveniences going forward. The carmaker believes that only some of their vehicles have battery issues, and those that do, will get new batteries at no extra cost.

As of right now, Hyundai has recalled more than 74,000 Kona EVs around the globe, after 16 of them caught fire in South Korea, Canada and Europe. GM has also recalled 68,677 EVs featuring LG Chem batteries, after five reported fires and two minor injuries. 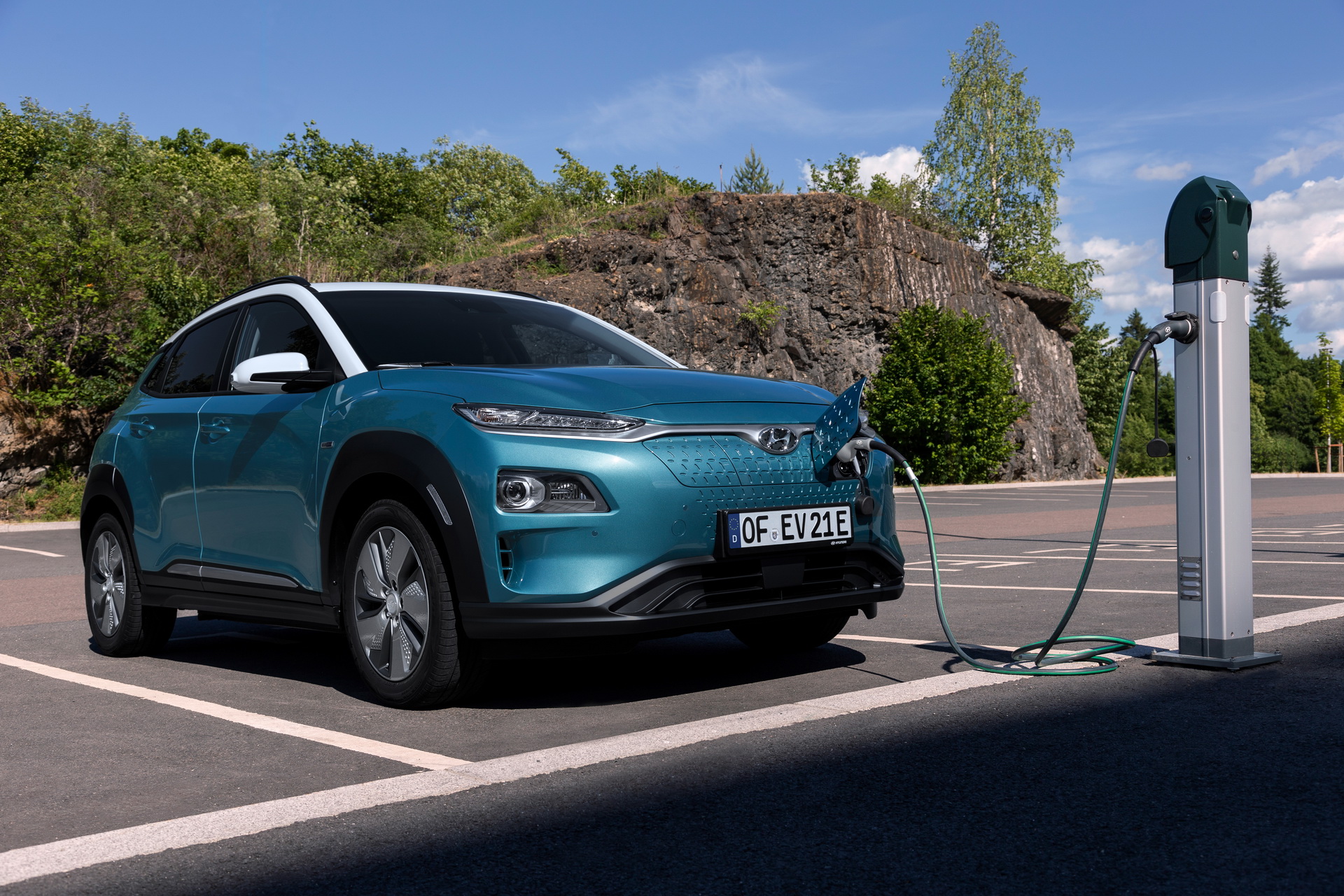