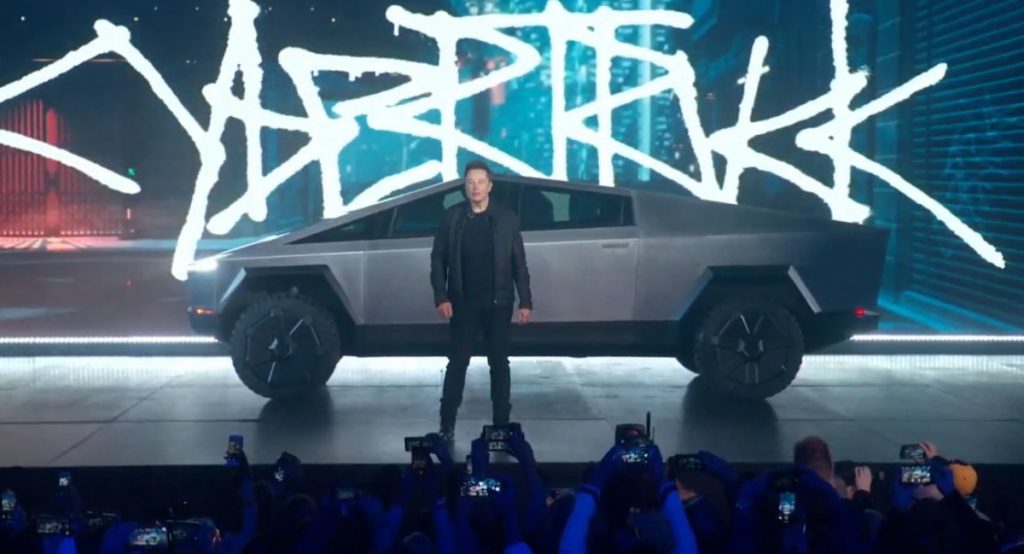 Tesla saw its market value rise by more than $40 billion after S&P Dow Jones Indices confirmed the carmaker’s addition to the S&P 500 Index from December 21.

Tesla’s shares gained 12 percent in value, giving the company a market capitalization of over $440 billion and making it potentially the biggest ever addition to the index. 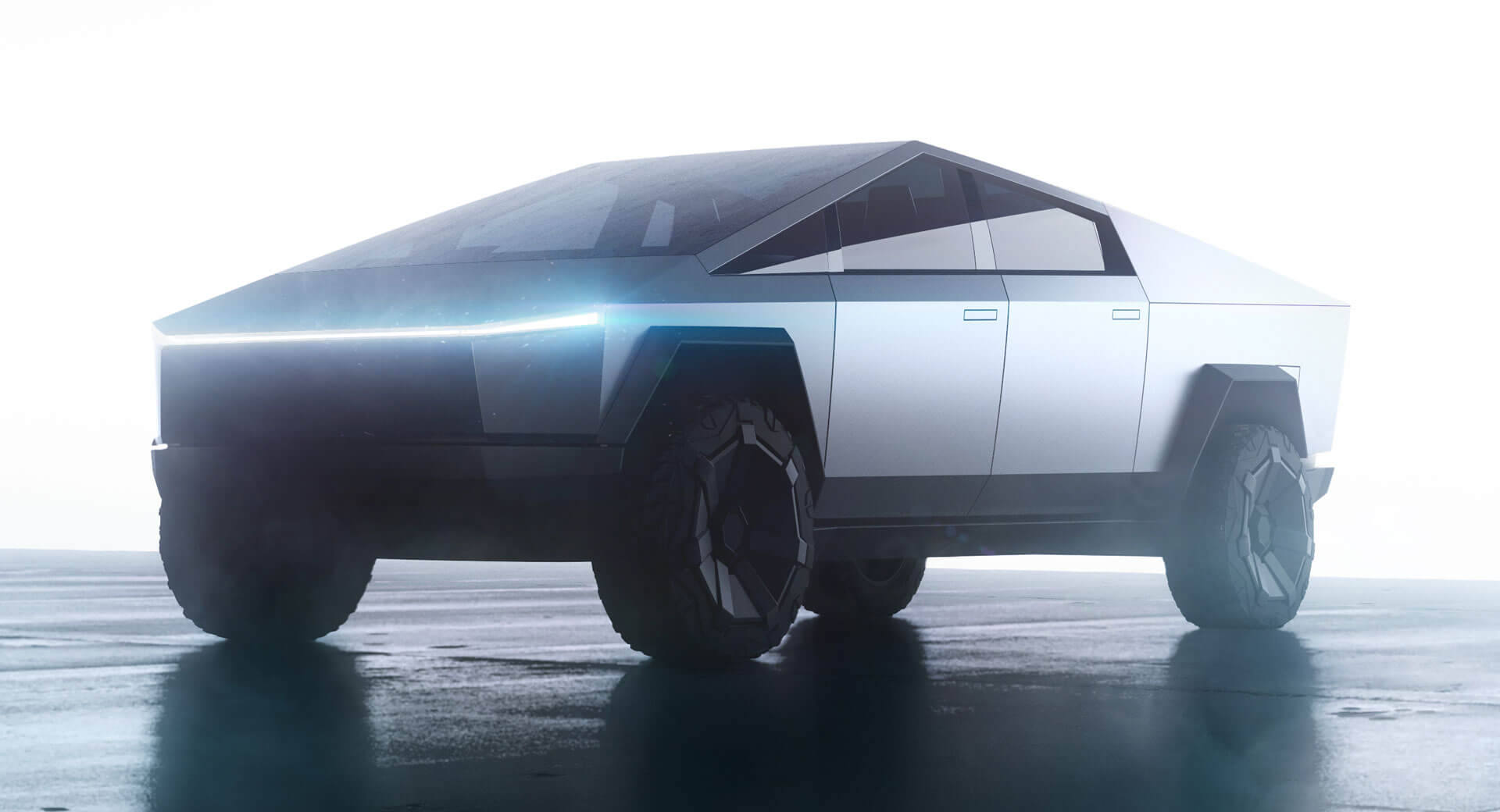 Tesla will join companies like Apple, Amazon, Google, Microsoft and Johnson & Johnson in the S&P 500 index. Market analysts said to Reuters that the run in to Tesla’s addition next month may see more speculative buying.

S&P DJI said that the company to be replaced by Tesla in the 500 index will be announced on a later date. The EV maker will join the S&P 500 as one of the 10 most valuable companies in December.

Tesla is expected to reveal the production version of the Cybertruck next month, which, according to Musk will feature “small improvements” over the prototype and will “look better”.

Over the weekend, Musk twitted that he most likely caught a moderate case of COVID-19 after questioning the validity of rapid antigen tests. He was quickly criticized for not knowing that these tests are known to be less accurate than the PCR tests. 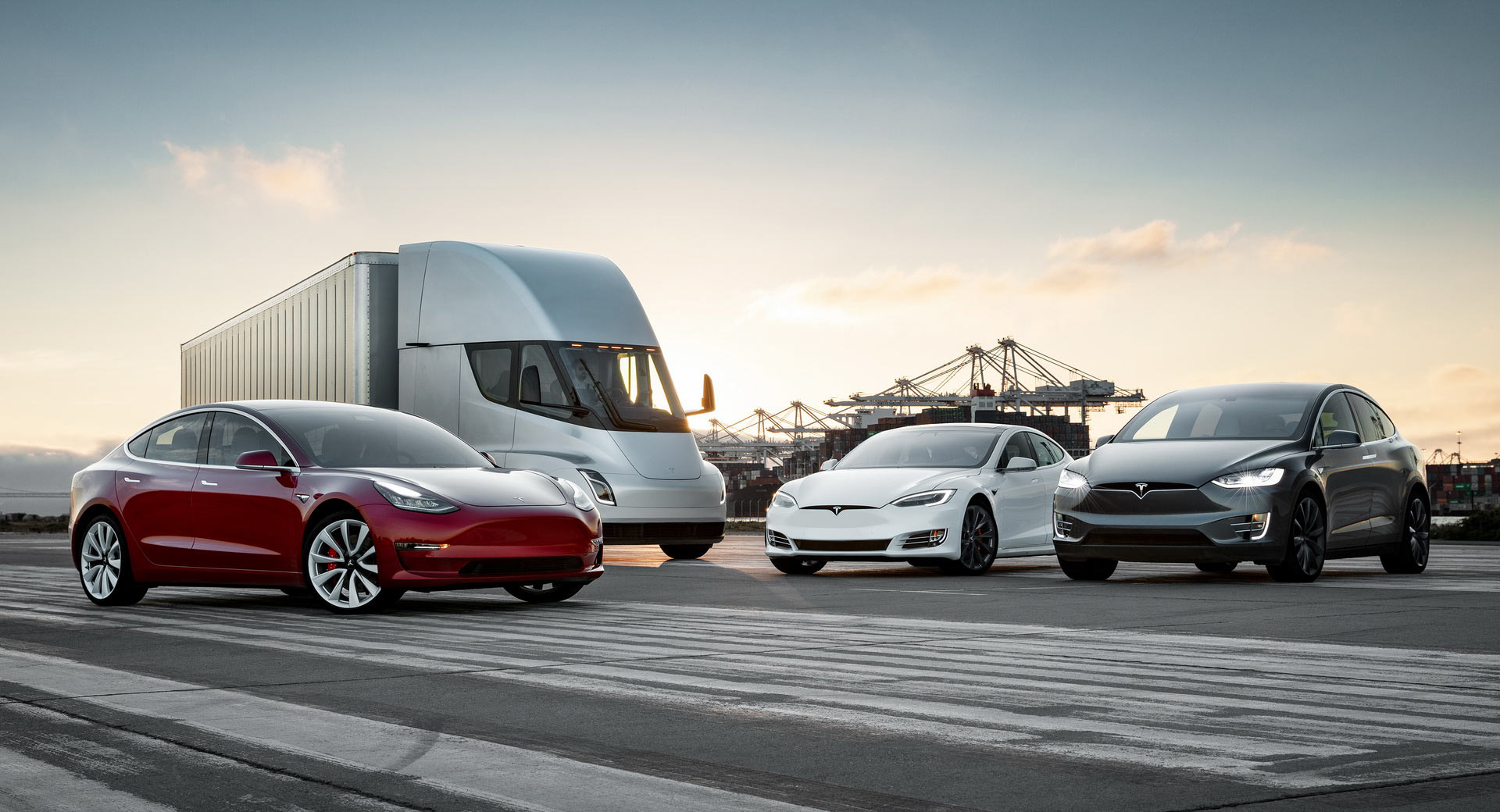