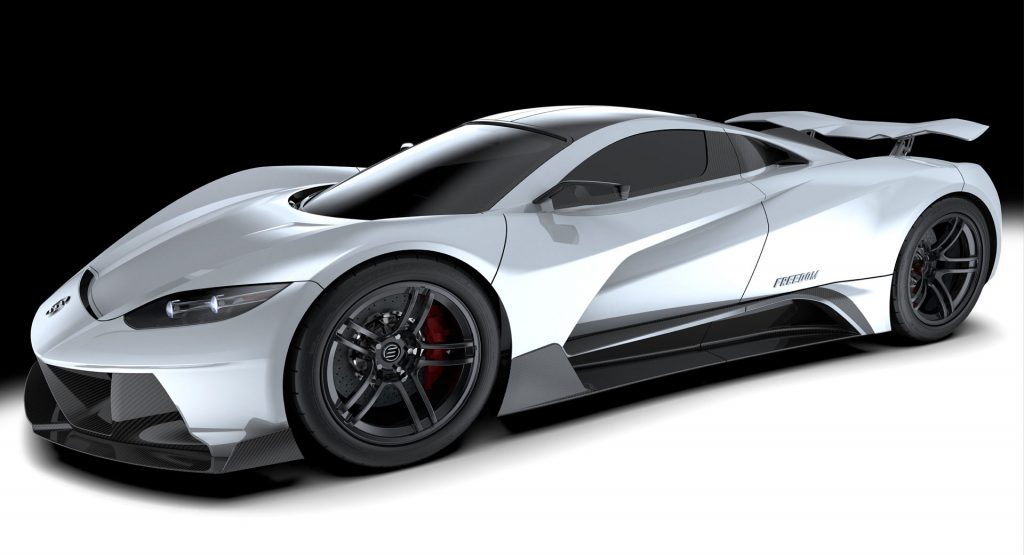 EV startups are a dime a dozen and the latest is California’s Elation Hypercars.

Created by Carlos Satulovsky and Mauro Saravia, Elation intends to become the first company to produce an electric luxury hypercar in America.

Elation’s first model is dubbed the Freedom and it was developed thanks to the “brightest minds in the Argentinean racing industry.” While that sounds slightly odd, the company said their team of engineers has worked in “Formula One, at the 24 hours of Le Mans, and several other European racing divisions.” 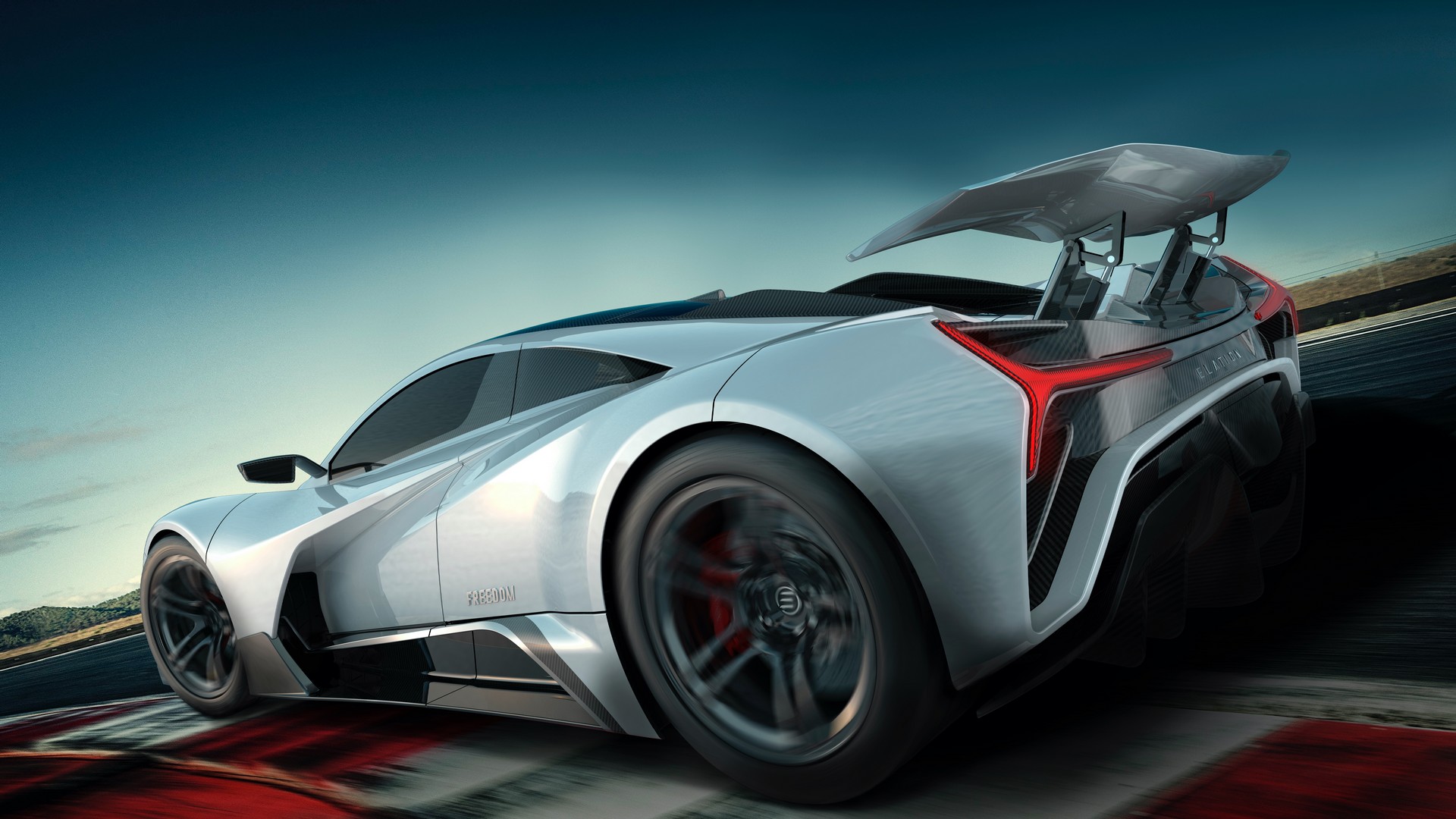 The car certainly looks the part as it features a striking exterior which is vaguely reminiscent of the Lotus Evija. The company didn’t go into many specifics, but the renderings suggest the Freedom will have a carbon fiber front splitter, a ventilated nose and aerodynamic side skirts. We can also see gullwing doors, an active rear wing and a massive diffuser.

Moving into the cabin, there’s a “fighter-jet inspired cockpit” with a digital instrument cluster, a minimalist center stack and what appears to be exposed carbon fiber. The company also said customers can personalize the cabin with premium leather, precious metals and gemstones.

The Freedom is slated to ride on a carbon fiber monocoque chassis which weighs approximately 180 lbs (82 kg) and incorporates a T-shaped lithium-ion battery pack. The latter will be available with capacities of 100 and 120 kWh, they will allow for ranges of around 300 – 400 miles (483 – 644 km). 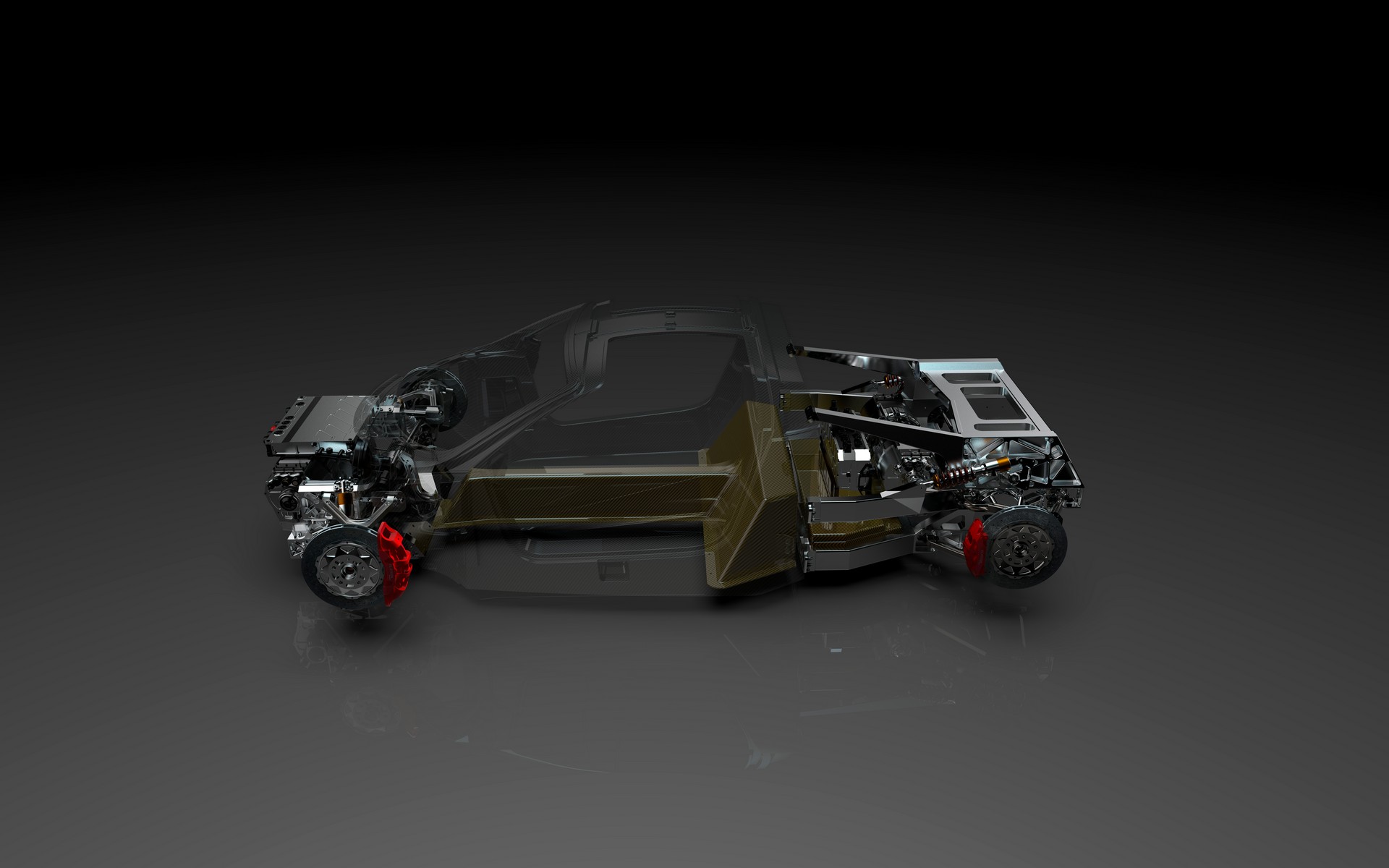 The Freedom has a base price of $2 (£1.5 / €1.7) million, while the Freedom Iconic will begin at $2.3 (£1.7 / €1.9) million. Unfortunately, there’s no word on when the model will be launched and there’s no guarantee the Freedom will be anything more than some fancy renderings.