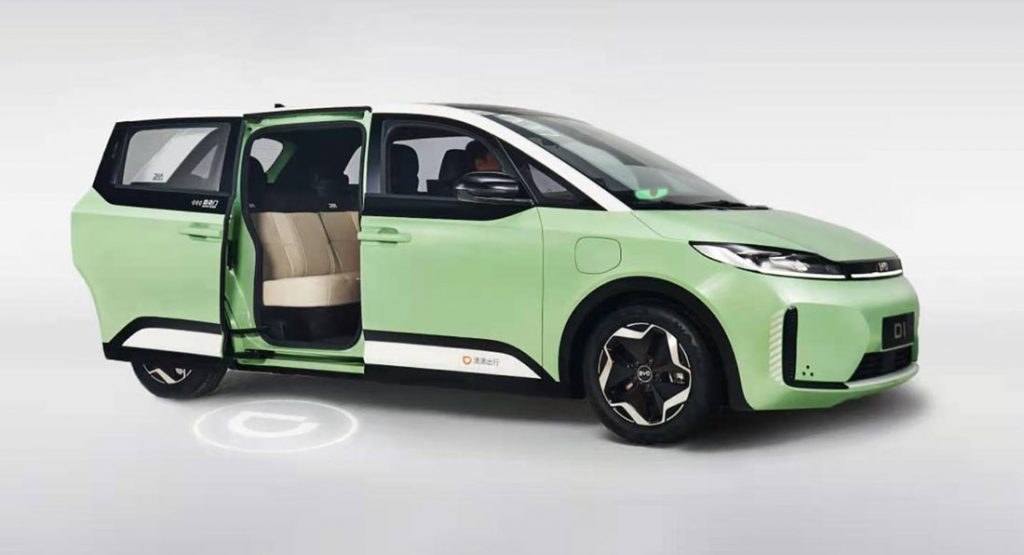 BYD has partnered with Chinese ride-hailing giant Didi Chuxiang to develop an all-electric vehicle designed specifically with ride-hailing in mind. It is called the D1 and appears to have a lot going for it.

Powering the BYD D1 is a lithium-ion battery pack with a range of 260 miles (418 km) that’s feeding a 136 hp electric motor. The car also includes a Level 2 driver assistance system that has lane-departure warning, automatic braking and pedestrian collision warning. A driver monitoring system is also being developed to ensure drivers remain attentive at all timed while behind the wheel.

Chinese ride-hailing company Didi has teamed up with BYD to produce an electric-powered MPV. Called the D1, the 4390mm long, five-seater is set to be sold exclusively to Didi registered operators. It uses a 136bhp e-motor and Li-ion battery from Chongqing Fudi@BYDCompany #Didi pic.twitter.com/ChMbTEooo4

As the D1 has been developed for ride-hailing, it includes two touchscreen displays on the back of both headrests that offer passengers access to navigation information and other features. In addition, it has sliding rear doors which make ingress and egress easier. 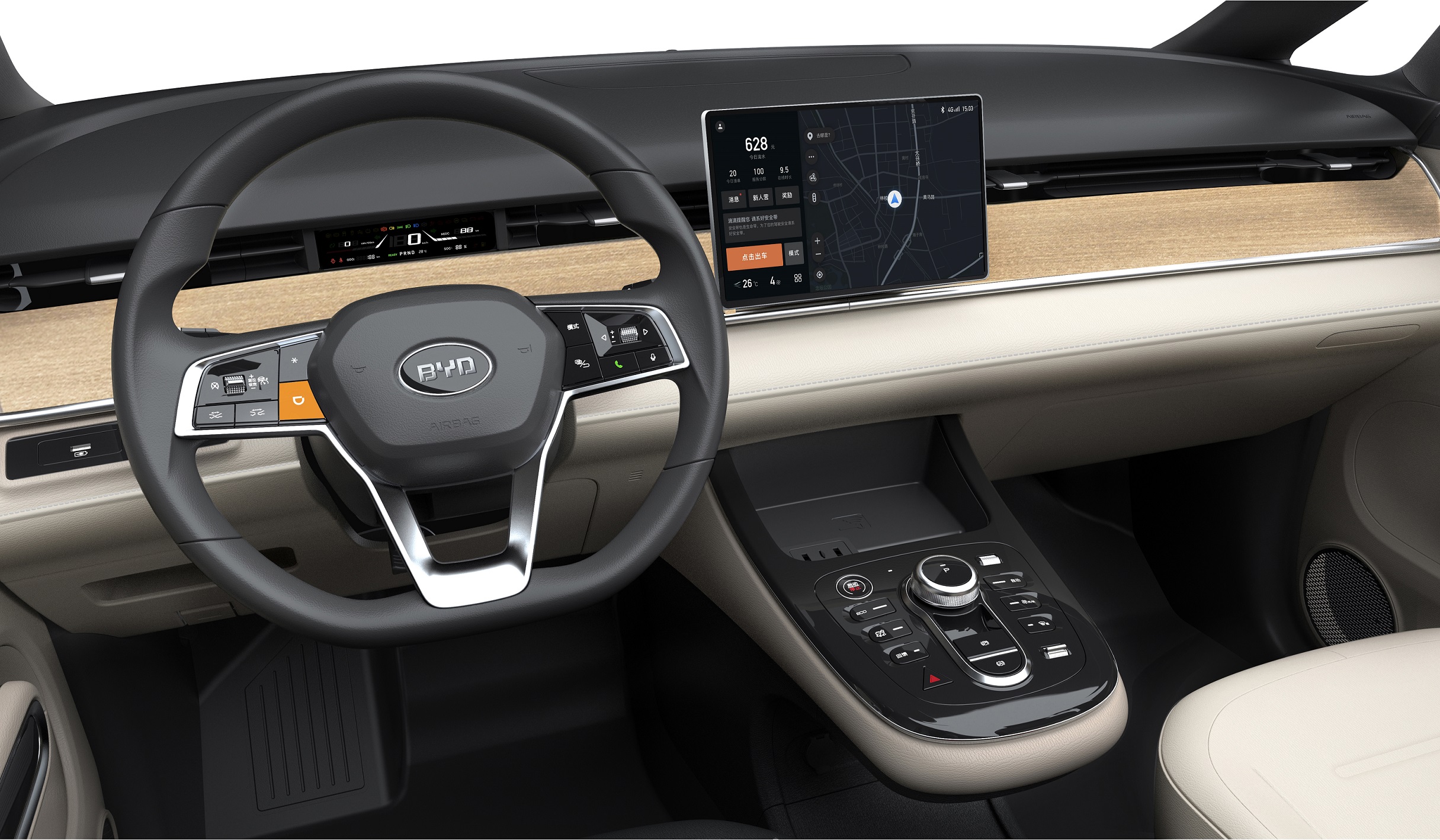 The front part of the interior is quite minimalist and includes a simple steering wheel and a tiny digital instrument cluster neatly incorporated into the dashboard and sitting in the middle of two air vents. Much like the Tesla Model 3, other key features will be displayed on the large central infotainment system. BYD has also looked to make the driver’s seat as comfortable as possible for long stints behind the wheel.

BYD and Didi started working together on the vehicle two years ago. The ride-hailing company used data gathered from its 550 million passengers and 31 million drivers to design the D1.

“To ensure a reliable and more cost-effective supply for its drivers’ network that today delivers as many as 60 million trips per day, DiDi China has been building a deeper automotive ecosystem for its core mobility service by establishing an extensive alliance with manufacturers, energy providers and other industry players in the value chain,” the company said in a statement.