In a production-focused announcement, BMW confirmed all of their German assembly plants will be producing at least one electric vehicle by the end of 2022.

Starting next year, the company will begin building the i4 and iX at their Munich and Dingolfing factories. The latter plant will also build electric versions of the next-generation 5- and 7-Series.

BMW’s Regensburg plant will begin production of the redesigned X1 in 2022. The crossover will be available with combustion engines as well as an electric powertrain. 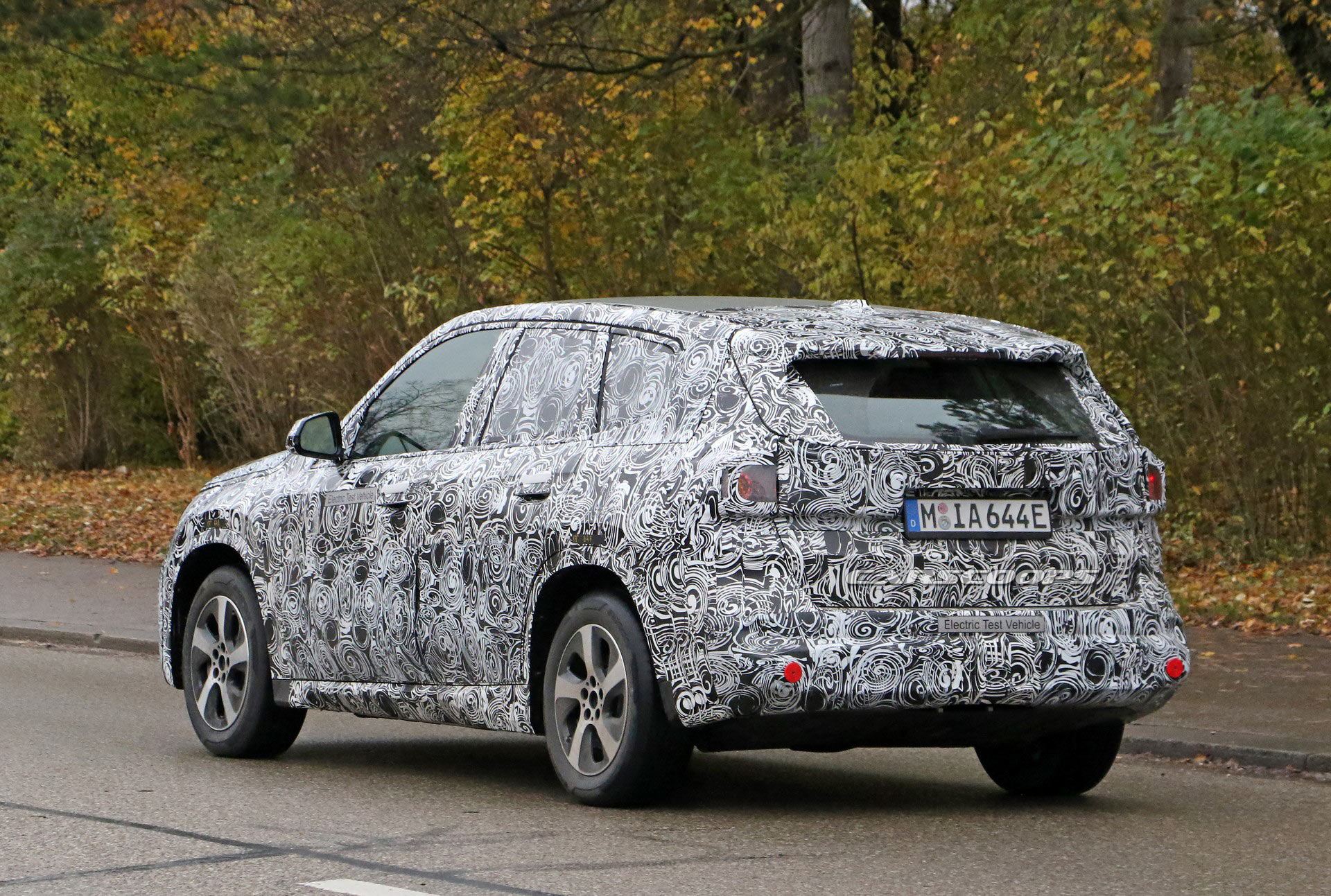 Longer term, the Leipzig plant will build the successor to the MINI Countryman starting in 2023. As previously announced, the model will be available conventional and electric powertrains.

The decision to move Countryman production to Leipzig is interesting as the company noted the facility has “built the iconic BMW i3 electric car since 2013.” This could be a subtle hint that the i3 will go out of production to make way for the MINI. That remains unconfirmed, but the i3 was expected to stick around until 2024. 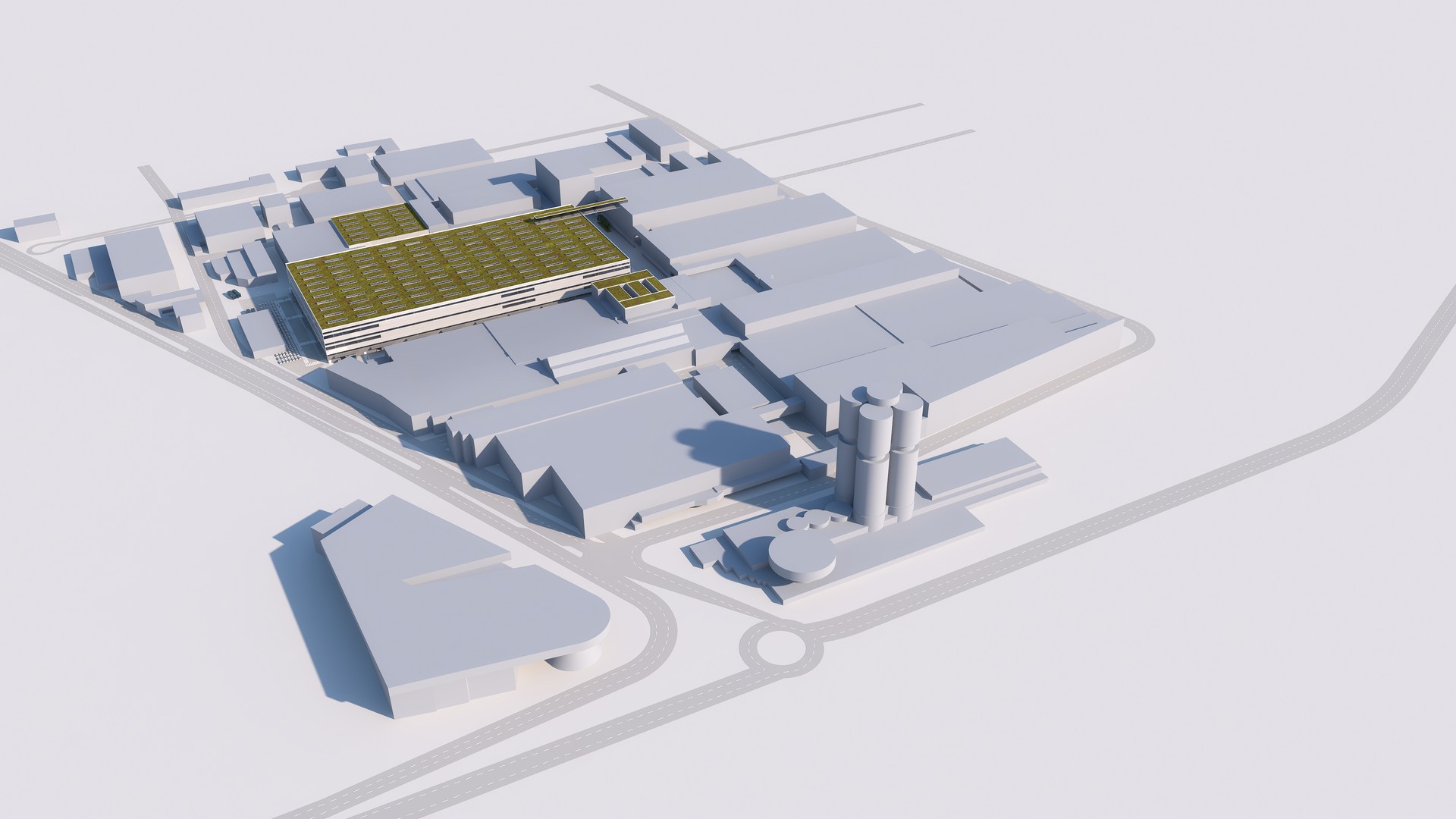 Besides announcing dates for future models, BMW revealed they are “speeding up the shift towards electromobility and strengthening its global network for production of electrified vehicles.” As part of this effort, they’re concentrating European engine production at two sites and investing €400 ($474.4 / £357.3) million to build a new assembly plant in Munich.

The new facility will build vehicles based on BMW’s next cluster architecture, which will debut in the middle of the next decade. The platform will premiere on a vehicle built at the company’s new plant in Debrecen, Hungary.  It will eventually spread to additional facilities including the one in Munich and BMW noted the architecture is “geared towards electric drive trains.”

The Munich plant will be constructed on the site currently used for engine production. As a result, “combustion engines with four, six, eight and 12 cylinders … will be manufactured at the company’s locations in Steyr in Austria and Hams Hall in the UK going forward.” The company went on to say engine production will be moved in stages, starting no later than 2024. 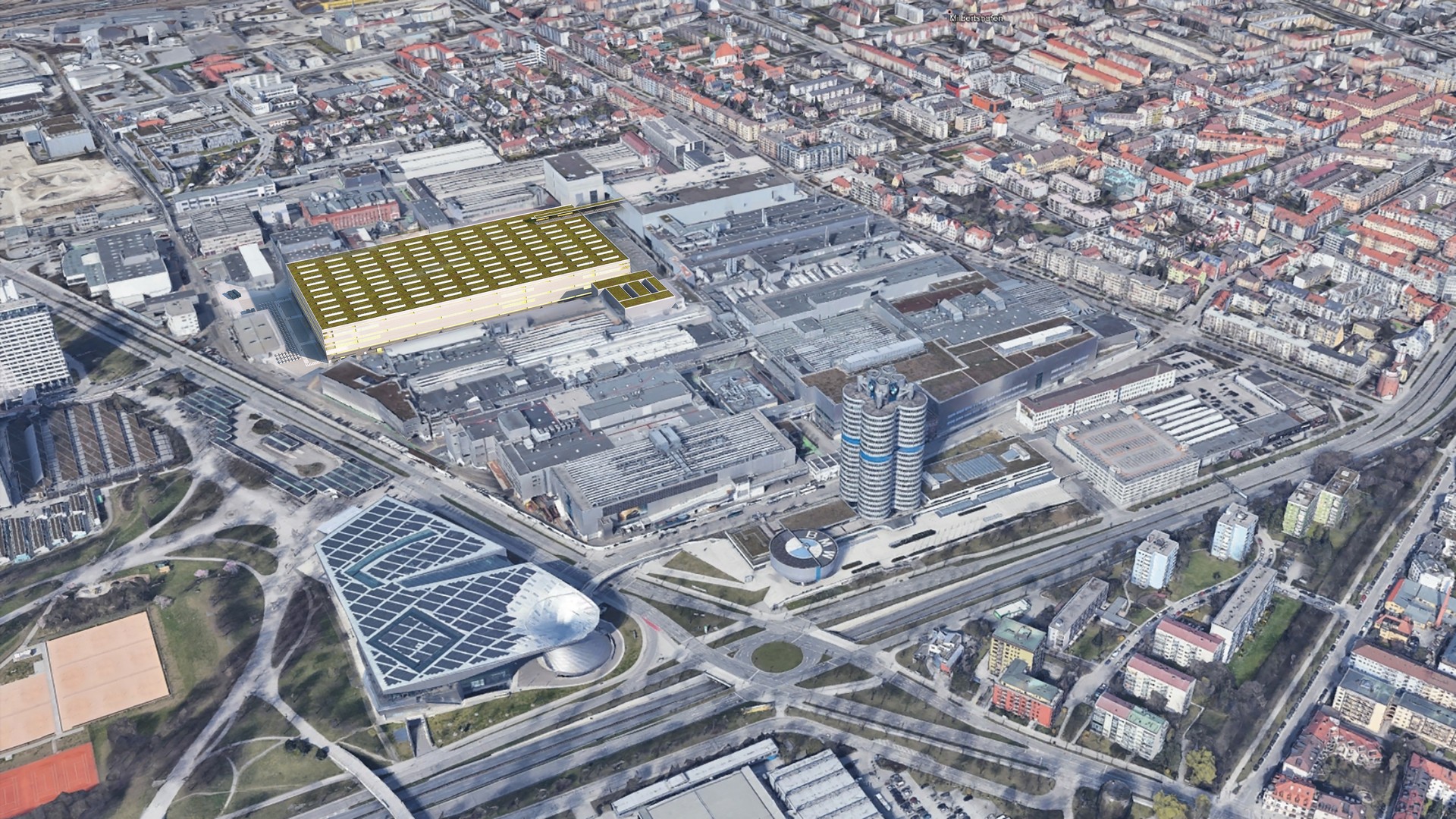