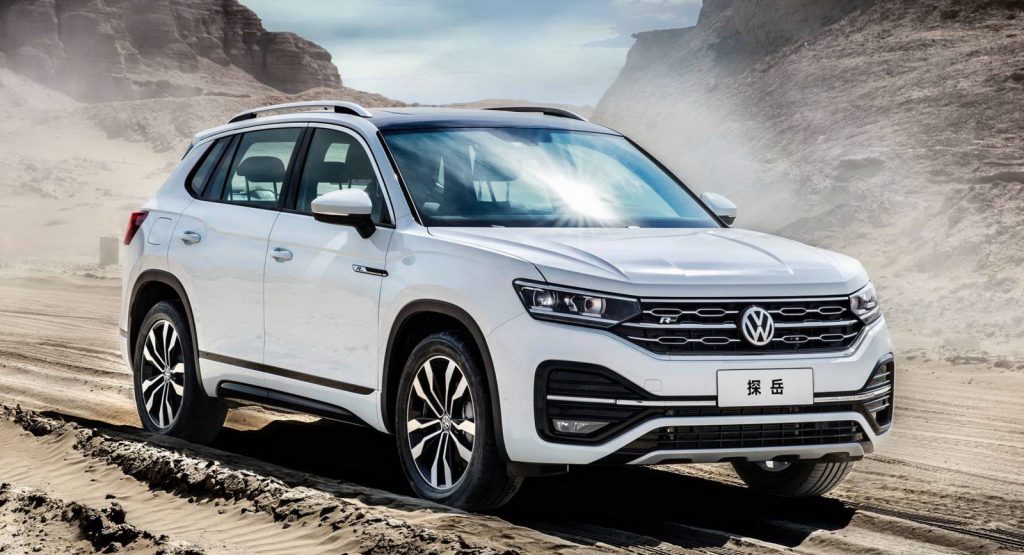 The Volkswagen brand will reportedly build a midsize to large 7-seat SUV for Europe at its Wolfsburg plant, starting in 2024.

The vehicle could be based on the Tayron crossover currently on sale in China, and is seen as a potential replacement for the Tiguan Allspace, which VW imported from Mexico into Europe in order to complement the flagship Touareg.

When it does arrive, the potentially Tayron-based crossover will finally give the VW brand a standalone SUV model within this segment, towering over the small T-Cross and sub-compact T-Roc.

Read Also: Phew, VW R&D Chief Says They Have Enough SUVs, But Will They Stop The Revolution?

“The main plant was awarded production of a large, seven-seat SUV that will run off Assembly Line 2. The model will orient itself on the Tayron currently produced in China,” said an internal document detailing VW’s investment plans. This document was sent to the workforce and was also obtained by Autonews Europe.

Back in 2016 when VW Group CEO Herbert Diess launched his restructuring plan for the VW brand, he spoke about two core SUV models flanking the Tiguan (the company’s best-selling model) on each end of the model range. A larger Tayron-based people hauler would definitely tick one of those boxes.

Even though Volkswagen clearly isn’t finished adding new SUV models to its range, the company’s R&D boss, Frank Welsch, is aware that they cannot be caught having too many variations.

“I don’t think [the SUV growth] is over, but we have enough [SUVs]. We do not need 10 more. We have to take care. We must have a portfolio that is efficient as a volume player,” he said during an interview with Autocar earlier this year. “If we have too many models and sell [only] 30,000 or 40,000 units a year, we can’t make money. We will focus on the cars that can be successful.” 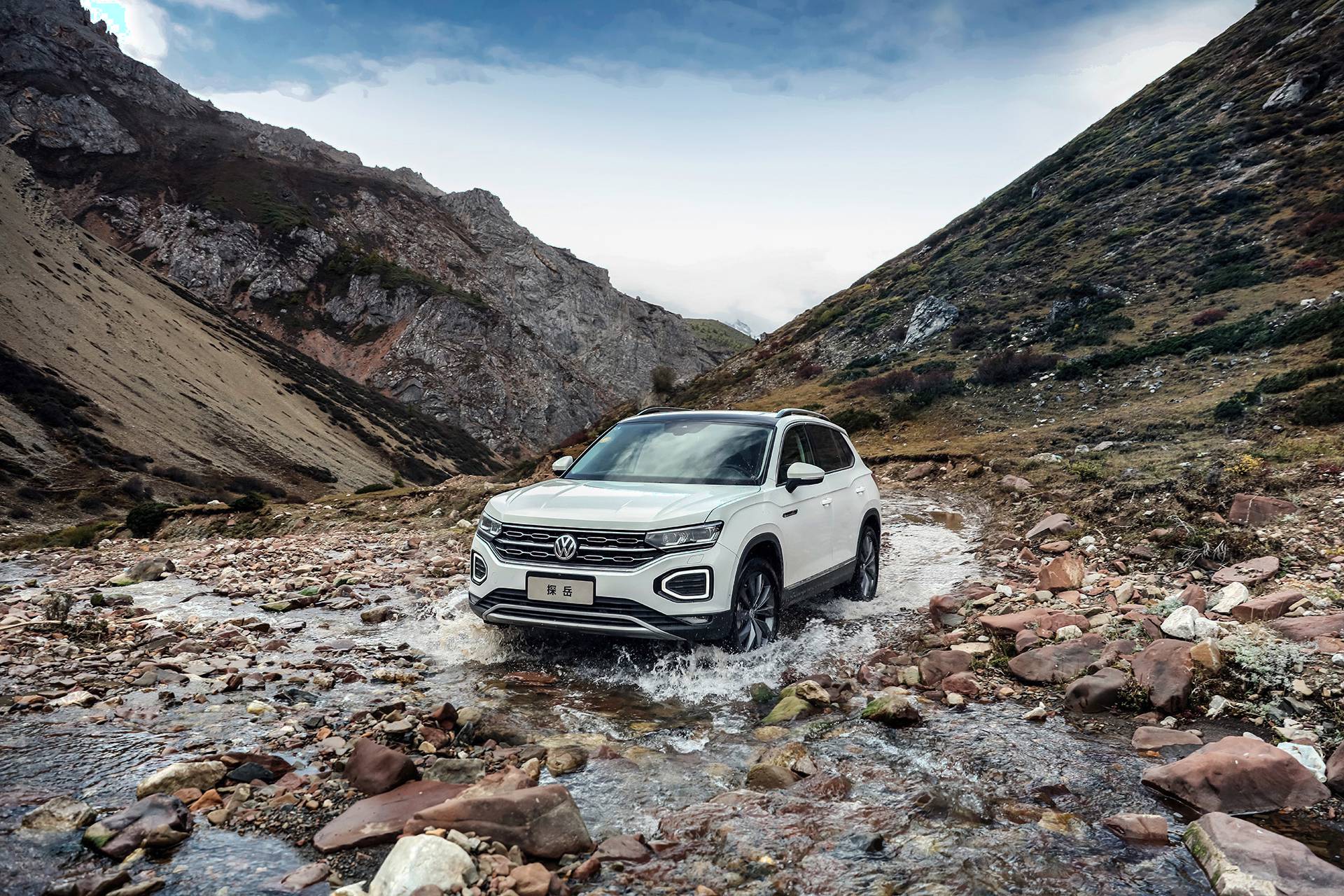