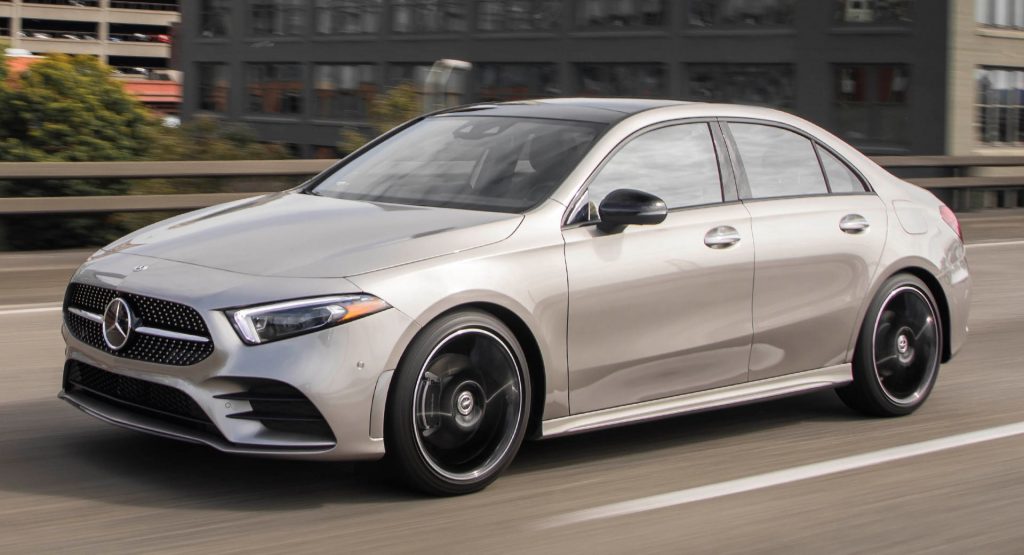 The relationship between Daimler and Geely is about to get closer as a spokesperson has confirmed the two companies are working on a new engine.

While details are limited, a spokesperson told Reuters, “The companies plan to develop a highly efficient modular engine.” They went on to say the engine will be manufactured in China and Europe, and used in hybrid models.

The confirmation comes shortly after a report from Handelsblatt which said the two companies will “jointly produce hundreds of thousands of gasoline engines” annually starting in 2024. The publication went on to say Daimler will be responsible for the engine’s development, while Geely would build them in China. 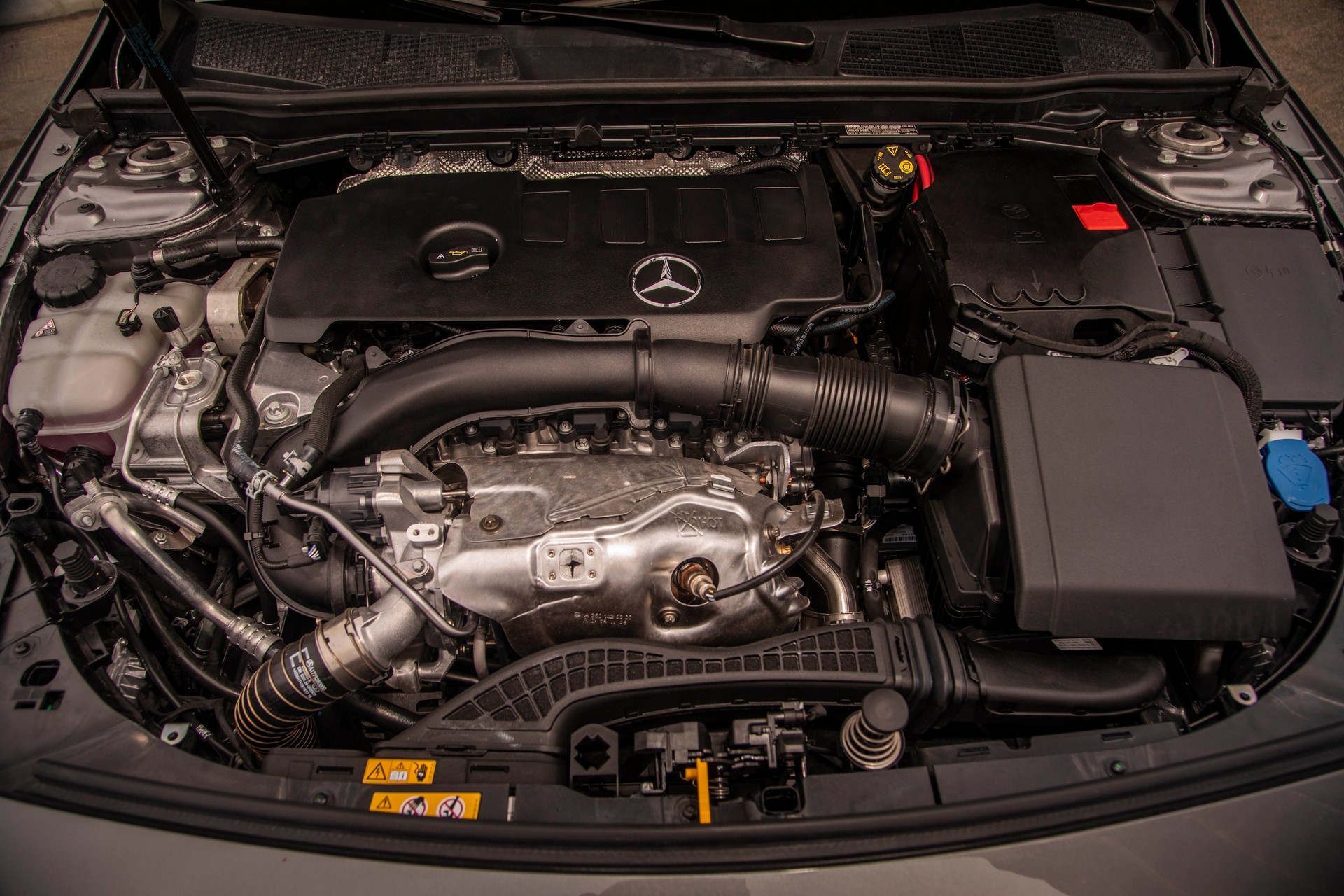 While some engines will apparently be built in Europe by Daimler, a majority are slated to be made in China. This has unions anxious and upset, according to the German report.

It appears the engine partnership will replace the one Daimler currently has with Renault. Handelsblatt also reported the tie-up with Geely is expected to result in annual savings worth hundreds of millions of euros.

While a lot of details remain unclear, the partnership appears to be a result of Geely founder Li Shufu acquiring a nearly 10% stake in the Daimler back in 2018. Following the move, Daimler sold a 50% stake in the beleaguered Smart brand to Geely and Li Shufu has been pushing to deeper cooperation between the two companies.

We’ll likely learn more in the years to come, but it appears we can expect a new engine family which is focused on efficiency and electrification. 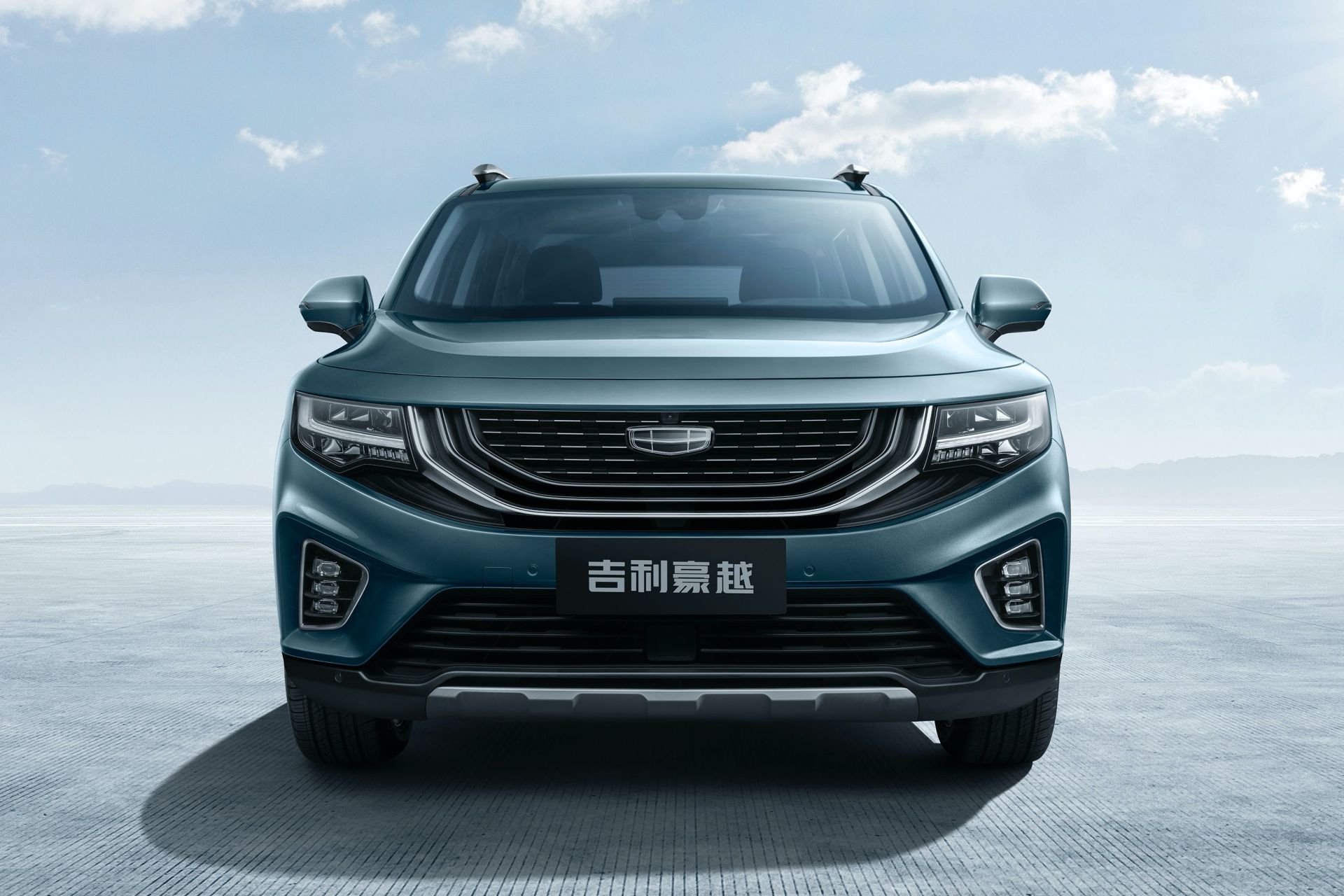