The Volkswagen Group will reportedly appoint Bugatti boss Stephan Winkelmann as CEO of its Lamborghini brand.

Winkelmann, who’s been in charge of Bugatti for the past three years, will take over as Lamborghini’s top executive as early as December 1st, as reported by Autonews Europe, and will manage both Bugatti and Lamborghini in a dual role.

He will replace current Lamborghini CEO, Stefano Domenicali, who will take over as Formula One CEO on January 1, 2021.

Read Also: What Does A Business Day In Bugatti President Winkelmann’s Life During Lockdown Look Like?

Interestingly enough, this would be Winkelmann’s second term as Lamborghini CEO, having held that position between 2005 and 2016. His appointment is expected to be approved by the board of Audi today, November 17.

Lamborghini has been in the news quite a lot in the past few weeks, and not just because the Italian state police used a Huracan for an urgent 300 mile kidney transport run between Rome and Padua that proved a successful “mission”.

The biggest news of course is the debut of a new Huracan-based model, which will take place tomorrow, November 18. As per the only teaser we have, the new car appears to be inspired by motorsport, possibly featuring a ventilated hood like the Huracan GT3 EVO, as well as a massive rear wing.

Rumors of a so-called Huracan STO (name unconfirmed) have been circulating since March, and based on available spy images, that’s the type of car that Lamborghini appears to be teasing right now – a lightweight, track-focused limited edition variant. 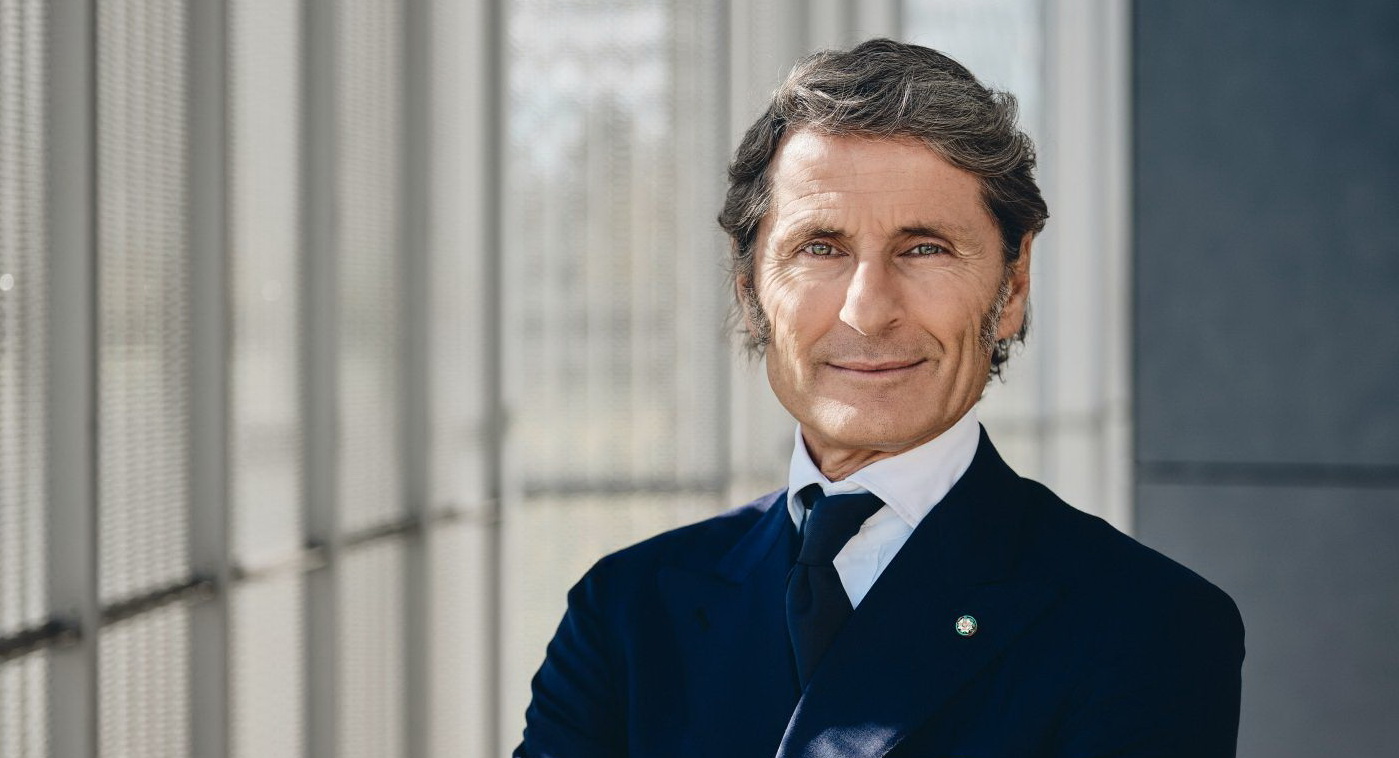