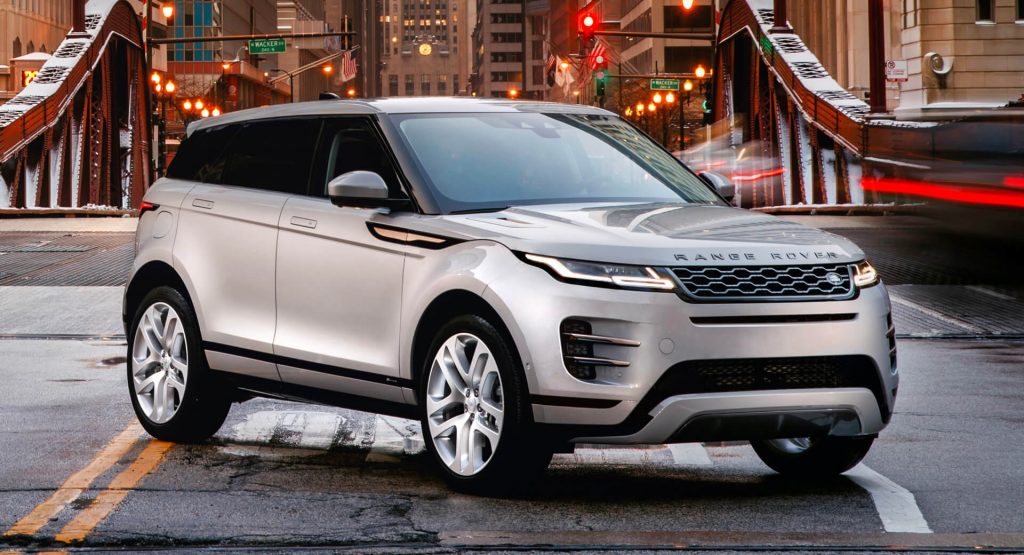 If you own a 2020 Land Rover Discovery Sport or a Range Rover Evoque equipped with a mild-hybrid system, then it is likely that you will have to take it back to the dealer for repairs, as the company has issued a new safety recall.

In the description of the defect, the NHTSA has noted that the Metal Oxide Semiconductor Field Effect Transistor (MOSFET) could fail due to an electrical overload event in the 48-volt system.

This would cause an electrical cascade failure of the DCDC converter, made by Yazaki Europe LTD in the UK, leading to a short-circuit and increasing the risk of fire. In extreme cases, the occupants may notice a burning smell and/or smoke coming into the passenger compartment from the converter. The electrical discharge will be highlighted by the battery warning light in the instrument cluster.

Review: 2020 Range Rover Evoque Is A Good Excuse To Buy A Premium SUV 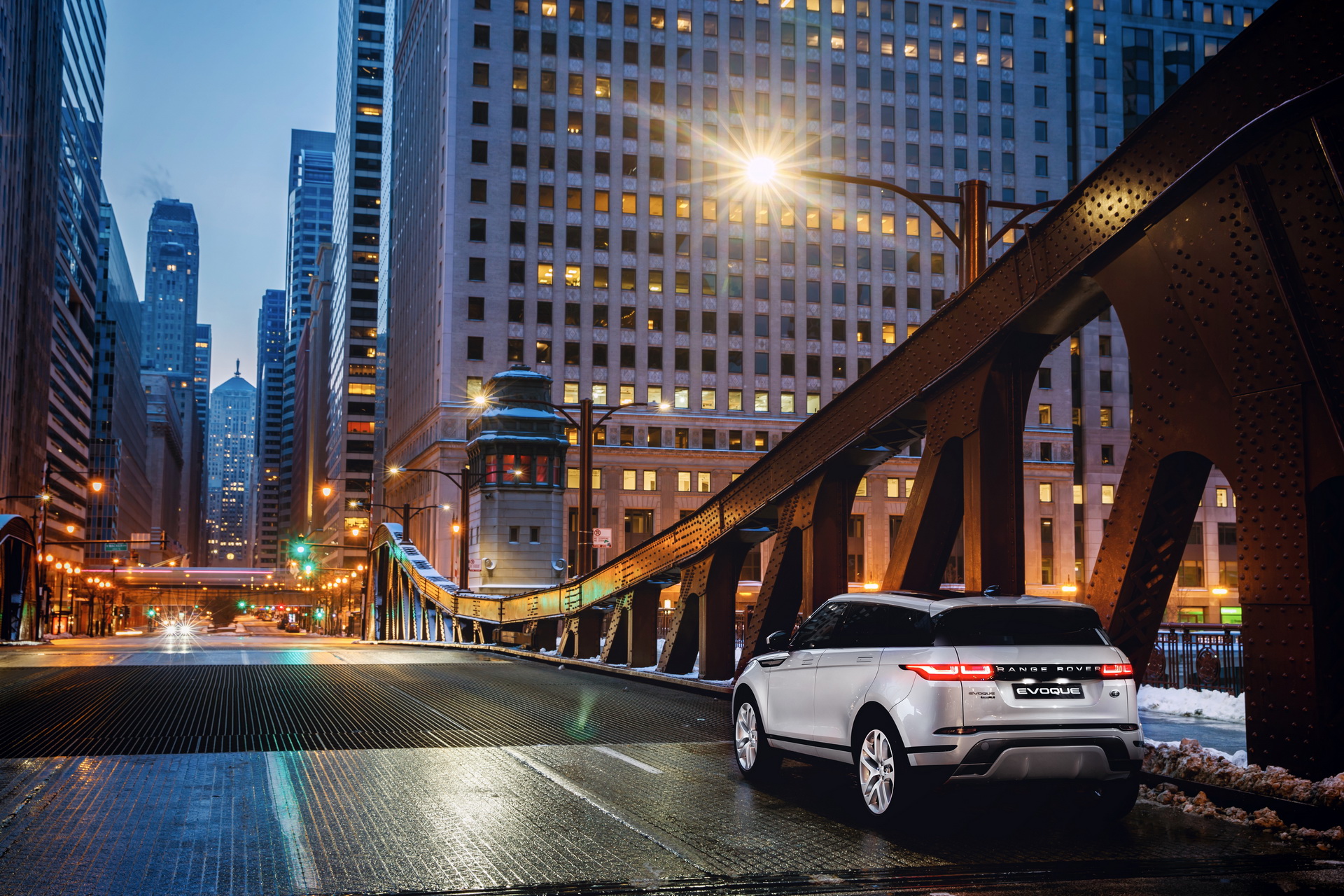 A total of 3,048 vehicles have been included in this recall in the United States and federalized territories, with a 100% estimated defect rate, including 365 units of the Discovery Sport and 2,683 units of the Evoque. All were built between November 2, 2018, and October 2, 2020 and feature the mild-hybrid system.

Land Rover’s authorized technicians will install new software, which is said to mitigate the condition. Reimbursements will not be offered, as the SUVs are still covered by the warranty.

Dealers will be notified this week and the planned owner notification date has been scheduled for December 18. The Land Rover recall number is N503 and they can be reached at 1-800-369-1000.