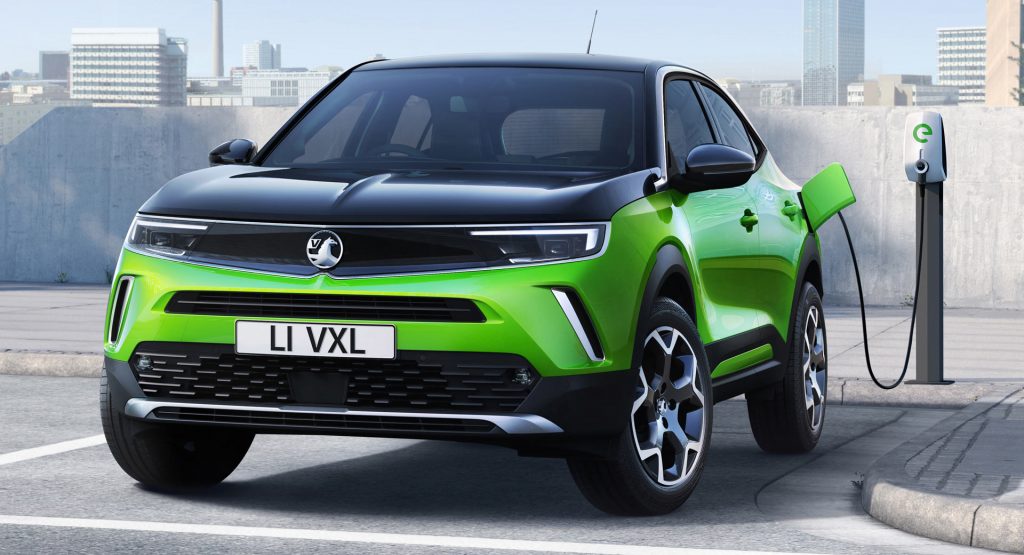 The war on the internal combustion engine continues as multiple outlets are reporting British Prime Minister Boris Johnson will make a speech where he will announce a ban on the sale of new vehicles with petrol and diesel engines.

While the government originally decided to stop sales of new vehicles with internal combustion engines in 2040, that date was moved forward to 2035 earlier this year. It has reportedly been moved again as Johnson is expected to announced new sales will be banned in 2030.

That’s a significant change and the Financial Times says the move is intended to “jump-start the market for electric cars in the UK and propel the country towards its goal of net zero emissions by 2050.”

Also Read: California Will Only Allow Sales Of New Zero Emission Vehicles By 2035 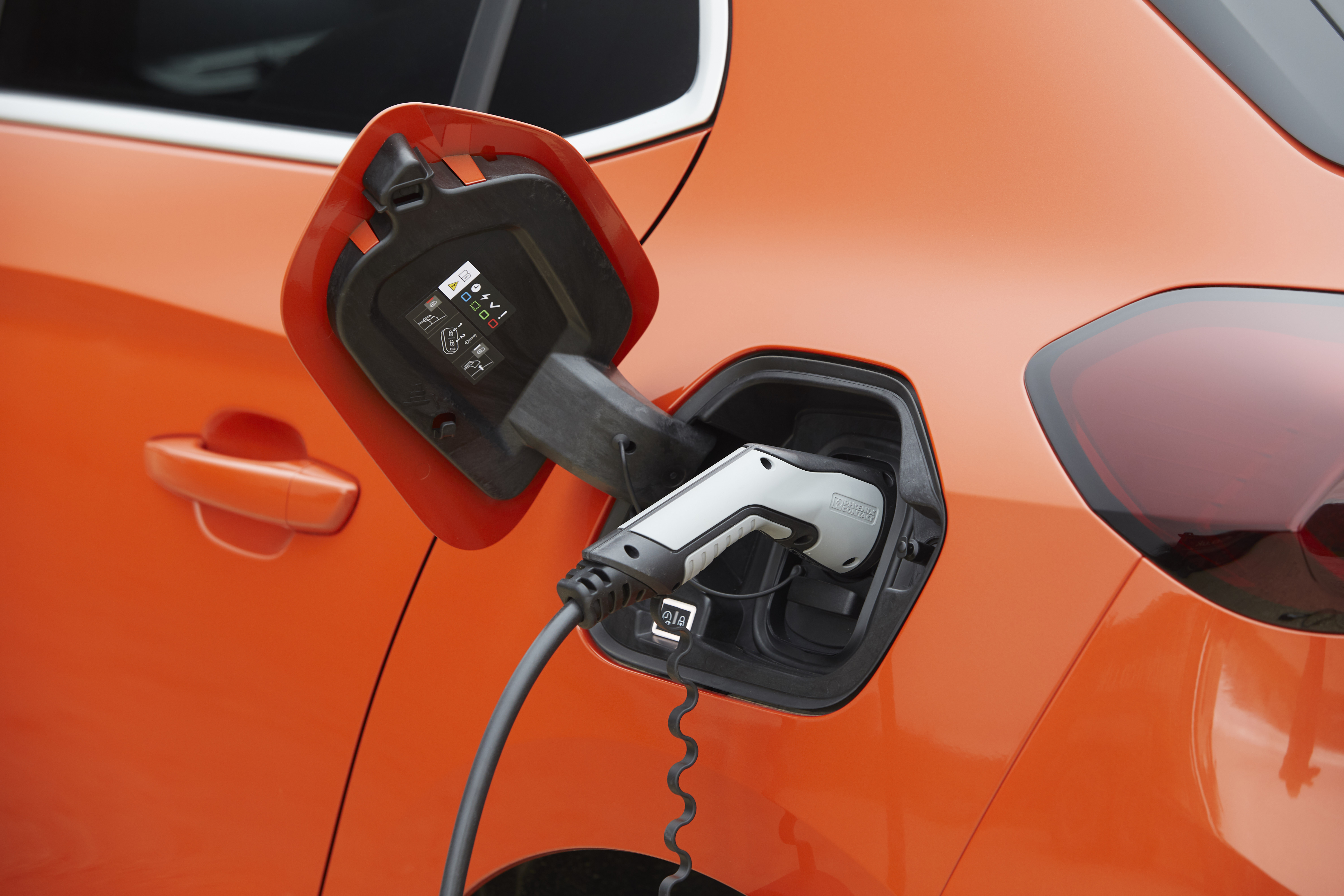 The move follows a similar decision by Ireland and it will put even more pressure on automakers to go electric. However, reports suggest hybrids will still be available in the United Kingdom until 2035.

To help support the change to electric vehicles, the government will reportedly invest £500 ($659.5 / €556.8) million to improve the nation’s charging infrastructure. Some of the funds are slated to pay for “new grid connections” which will enable charging stations to be located in remote areas.

The switch to EVs would be dramatic as Reuters noted petrol and diesel-powered vehicles have accounted for 73.6% of new car sales this year. Electric vehicles, on the other hand, came in at just 5.5%.

The Financial Times also notes automakers have been resistant to the change as Honda said even a 15 year transition plan would be “too narrow”. Toyota was more direct as they reportedly suggested banning the sale of new hybrid vehicles “would jeopardize future investments in the UK.” 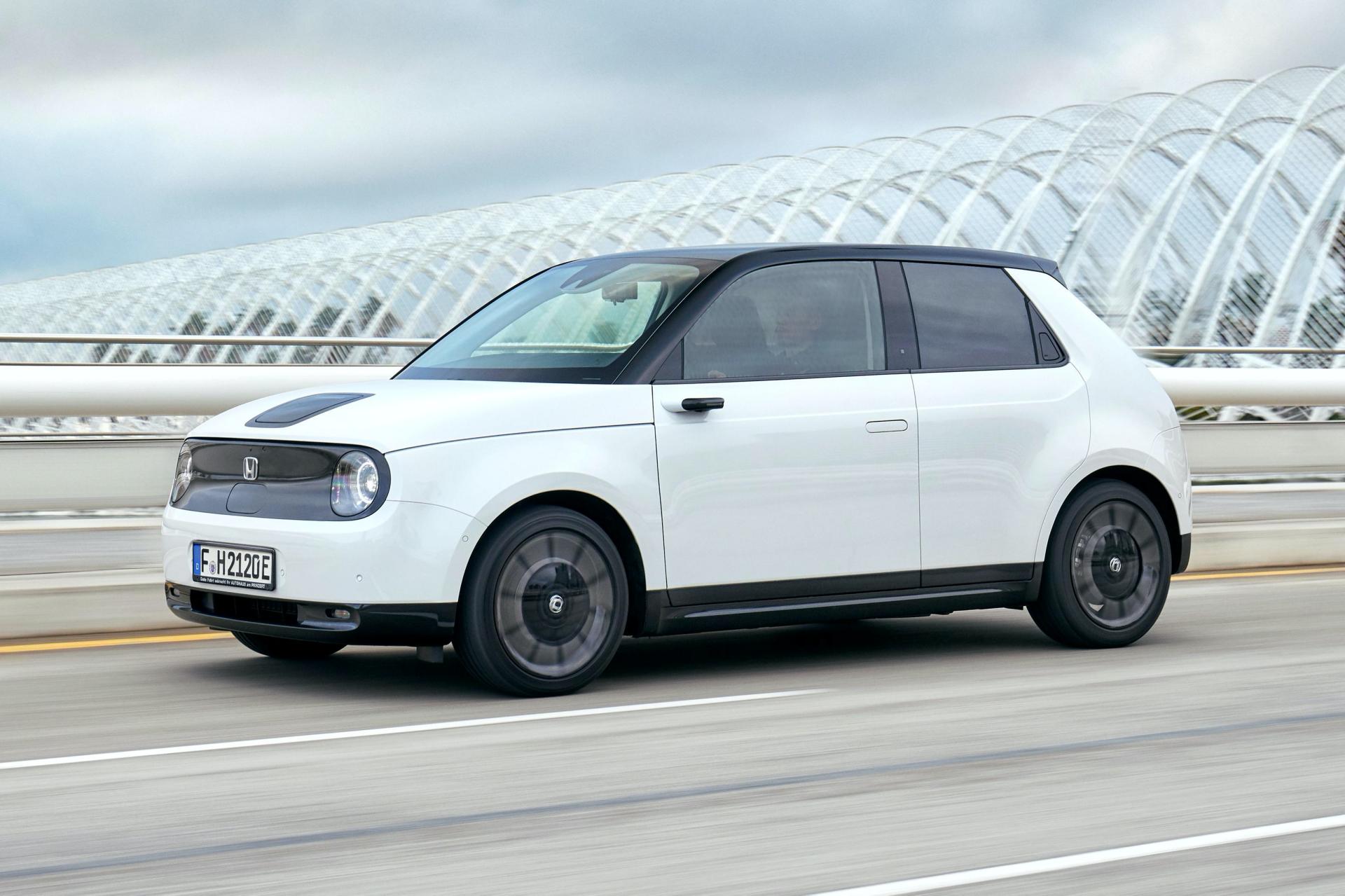