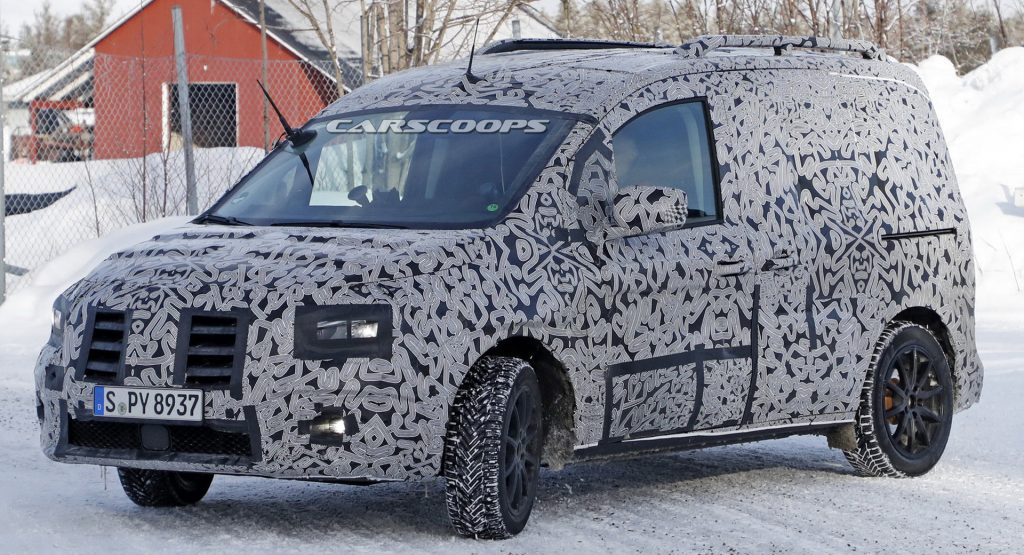 The Mercedes Citan is often overlooked, but the company has confirmed the next-generation van will be introduced in the second half of 2021.

The company is keeping details under wraps, but described the model as a “comprehensively new development” which will have “brand-typical DNA.”

Mercedes went on to say we can expect a distinctive design as well as the latest safety and connectivity features. The redesigned Citan also promises to have a spacious cargo compartment, a low loading sill and “wide-opening sliding doors” on both sides. The company added customers can expect a high level of driving comfort as well as a fully-electric version. 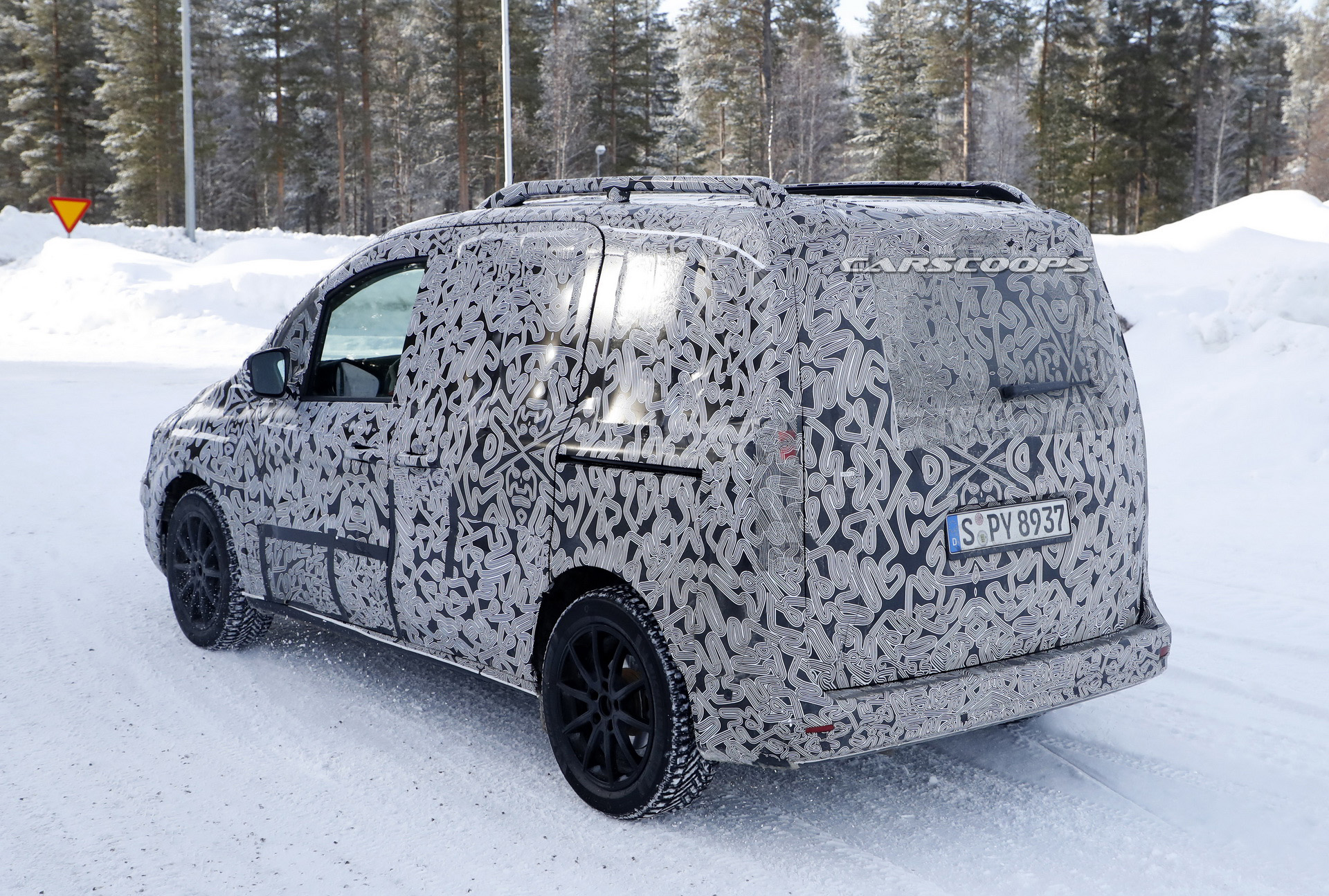 Originally announced last year, the second-generation Citan is being developed in cooperation with the Renault-Nissan-Mitsubishi alliance. Despite this, the company has previously said the model will “clearly be recognizable as a Mercedes-Benz at first glance.”

While a lot of details remain a mystery, the model is expected to be based on the new Renault Kangoo. It features sleeker styling and a modern interior which boasts higher quality materials, an improved design and a new infotainment system.

Renault didn’t go into specifics, but confirmed the Kangoo will be offered with petrol, diesel and electric powertrains as well as manual and automatic transmissions. There will also be an assortment of variants with loading volumes ranging from 23.9 to 31.1 square feet (3.3 to 4.9 cubic meters). 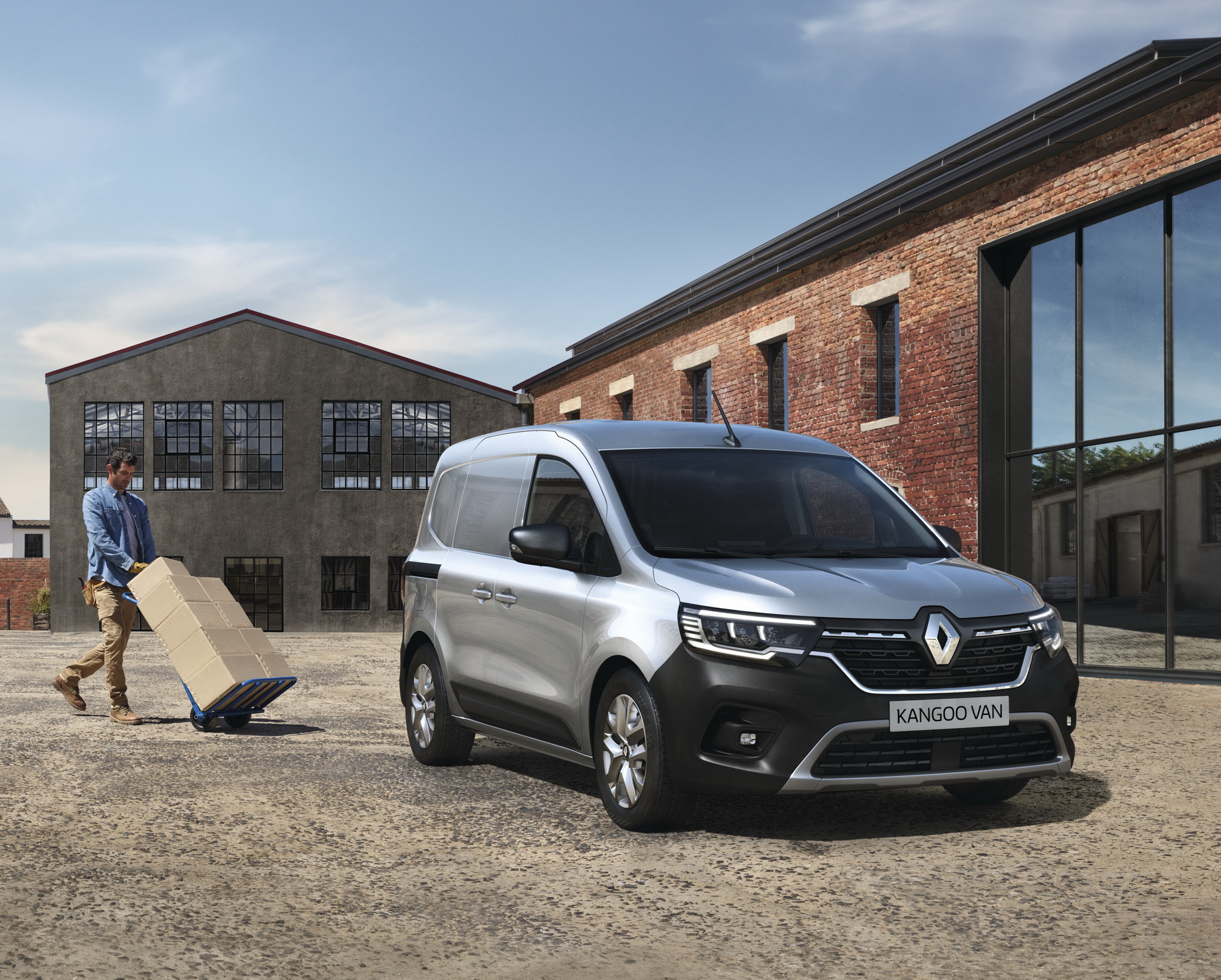