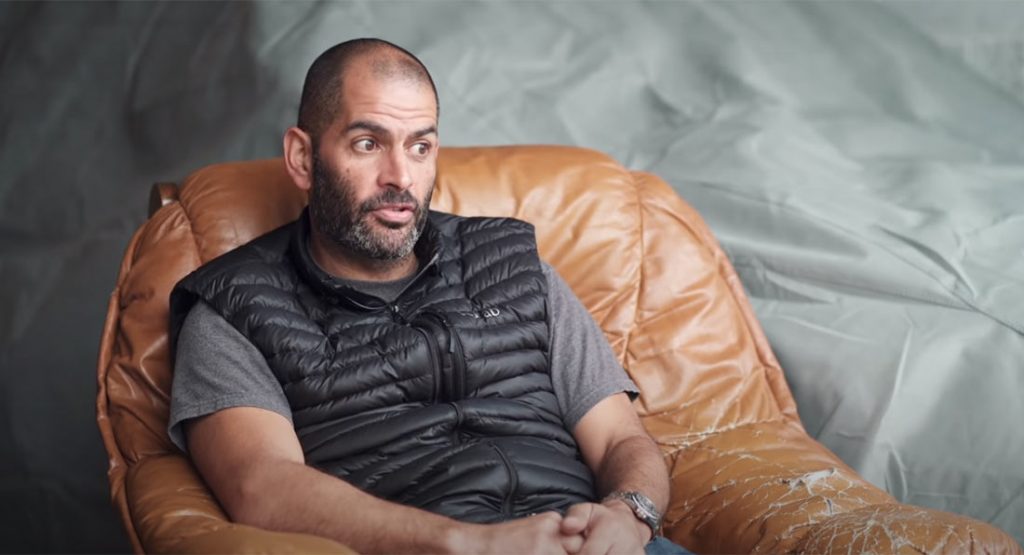 For the better part of a decade, Chris Harris has been the internet’s favorite automotive journalist. Whether you first became familiar with him during his time at The Drive channel on YouTube or during his formative years writing and presenting for various British publications, you’ll no doubt agree that he is the perfect man to be now co-hosting Top Gear.

Harris first received the position as a co-host for Top Gear’s 23rd season following the departure of Jeremy Clarkson, James May and Richard Hammond. The revived series was an unmitigated disaster and as Harris describes in these clips with former Fifth Gear presenter Jonny Smith, he copped a lot of abuse.

According to the veteran journalist, he felt the impact of receiving hundreds of direct messages every day from people critical of the new Top Gear line-up and accusing him of ruining the show. However, Harris has bounced back stronger than ever.

After season 23 of Top Gear, BBC parted ways with Chris Evans and promoted Harris into a more significant co-hosting role with Matt LeBlanc and Rory Reid. With these three at the helm, the show got back on track and we thoroughly enjoyed season 24, 25 and 26. Since Season 27, the show has been co-hosted by Harris, Freddie Flintoff and Paddy McGuinness and has proven to be a hit.

During this interview with Smith, Harris also discusses some of the awesome cars he owns. These include a Porsche 911 Touring, Peugeot 205 Rallye, a BMW M2 Competition and an E28 BMW M5. He also reveals he had a pilot for a show with Red Bull TV in the U.S. just prior to landing his current gig at Top Gear.