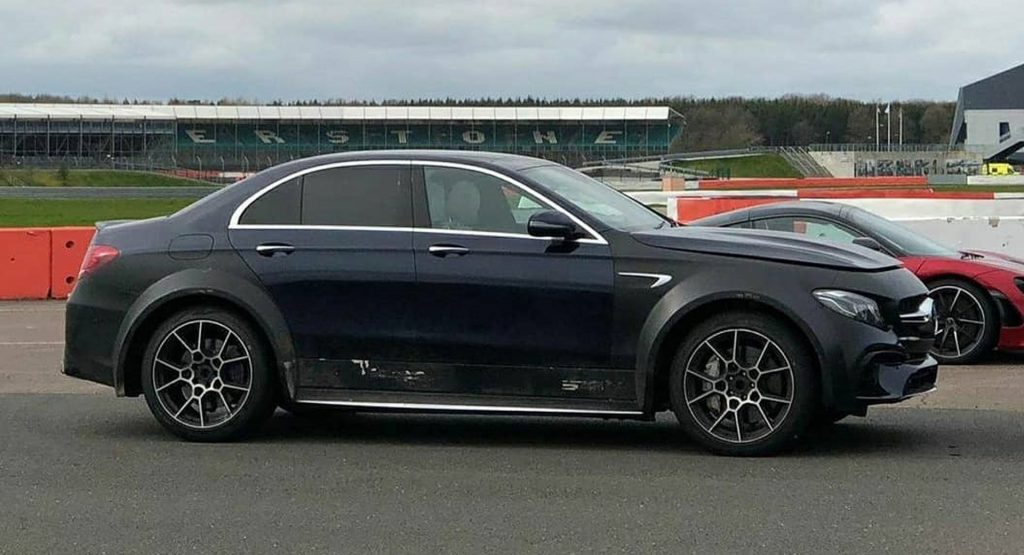 We’re used to seeing lots of unusual cars and prototypes, but we’re not exactly sure what this strange Mercedes is.

Noticed by Carscoops reader Gor while scrolling through Instagram, the mysterious model is apparently based on the pre-facelift Mercedes-AMG C63.

However, it has been extensively modified as it features a revised front end, bulging fender flares, modified side skirts and an increased ride height. The end result has a Volvo S60 Cross Country kind of vibe. 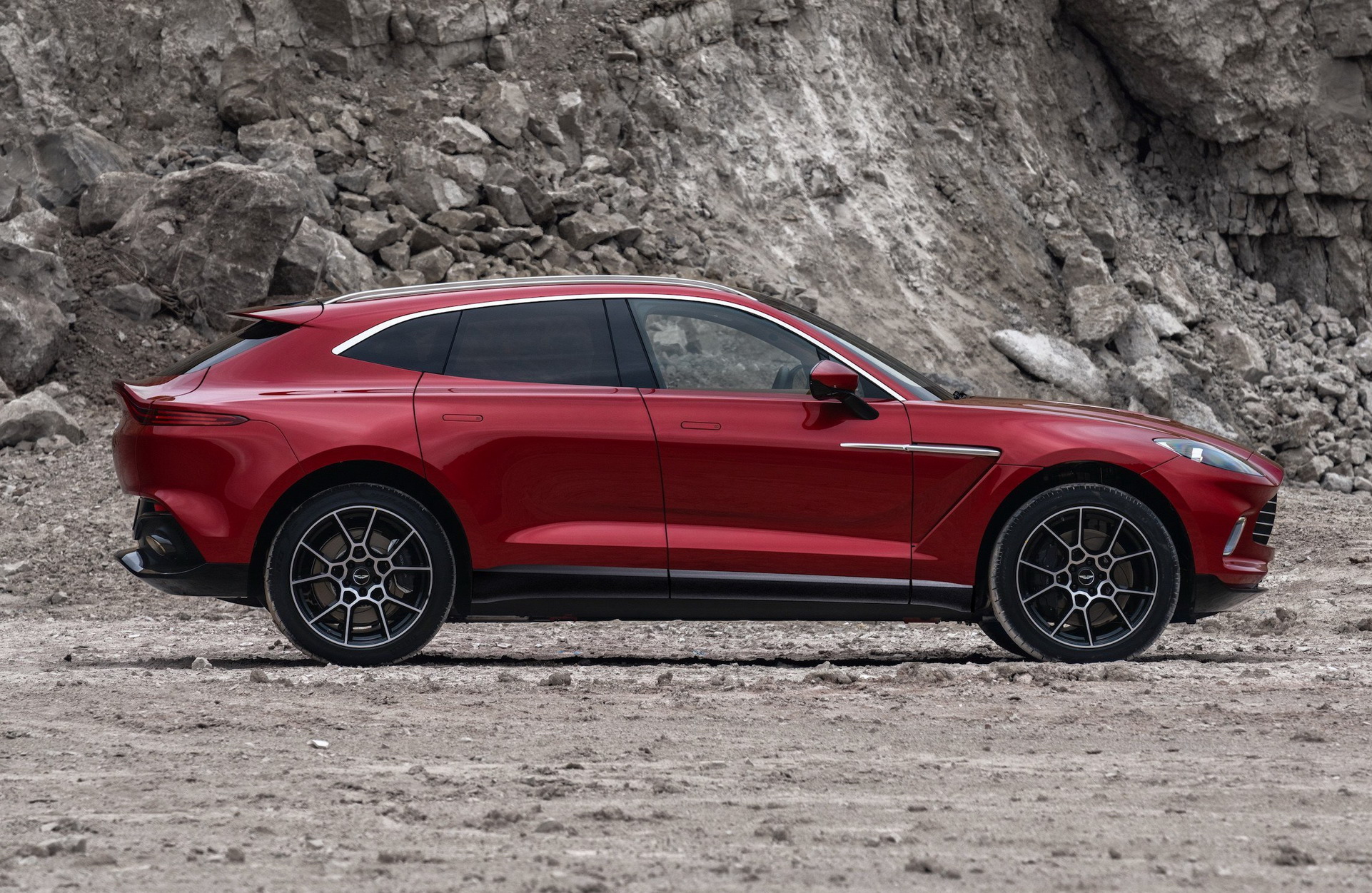 Making things more peculiar is the fact that the pictures appear to have been taken at Silverstone and the Merc has wheels that can be found on the Aston Martin DBX. Given all of this, it might have been an early mule for Aston Martin’s first crossover.

It’s also worth mentioning the model is unlikely to be a ‘baby DBX’, as Aston Martin has ruled out a smaller crossover, but left the door open for a crossover coupe and a seven-seat variant.