The VW Group is planning on investing €73 billion ($86 billion) within the next five years in future technologies such as e-mobility, hybrids and digitalization.

As part of this investment, the group will also be increasing electric vehicle and battery production in Germany, while expecting the global economy to grow moderately between now and 2025.

Of those €73 billion, roughly €35 billion ($41 billion) will go into fully-electric vehicle tech, with €11 billion ($13 billion) earmarked for the development of hybrid variants, stated the carmaker. 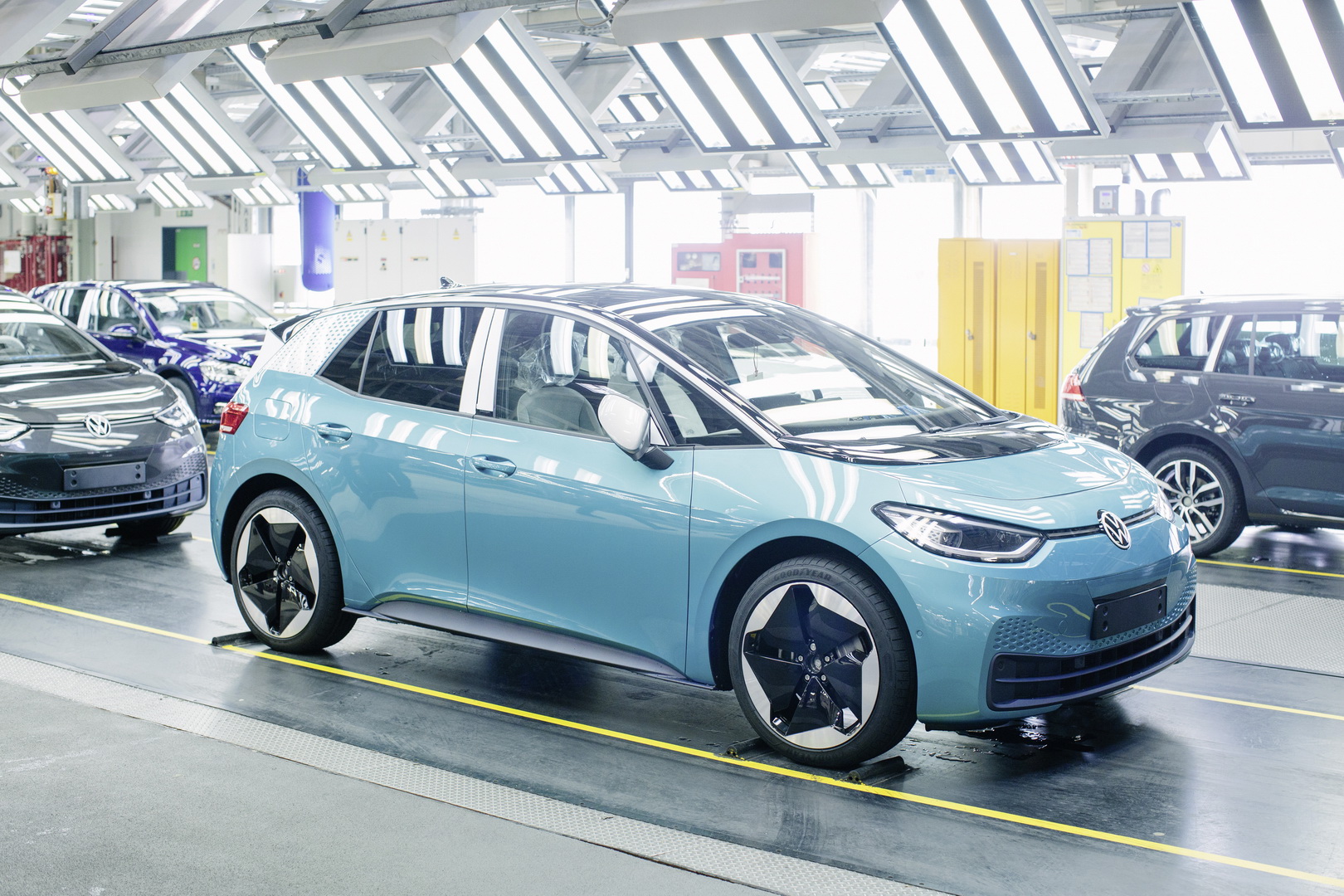 “As part of Volkswagen Group’s investment planning, the Board of Management and Supervisory Board today set the cornerstones for securing the Group’s future success. The transformation of the Group and its brands and the strategic focus on the core areas of mobility will be consistently implemented. Considering the enormous challenges we face in the coming years, our financial basis is very solid,” said VW Group chairman Hans Dieter Potsch.

Meanwhile, Volkswagen CEO Herbert Diess added that the company is now “a global leader with our electric platforms and a broad range of electric vehicles,” and that in the coming years “it will be crucial to also reach a leading position in car software in order to meet people’s needs for individual, sustainable and fully connected mobility in the future. To that end, we have doubled our digitalization spend.”

Within the next 10 years, VW envisions producing some 26 million fully electric models for Europe, China and the United States, with 19 million of them based on the carmaker’s MEB architecture and the other 7 million on the high performance PPE platform. Over that same period, it will produce around 7 million hybrids.

On the software side, the group will rely on Audi’s Artemis project, which from 2024 will yield a proprietary software stack. Meanwhile, a large chunk of the funds set aside for digitalization will be invested in fields such as artificial intelligence and autonomous driving tech.

Germany as a center of industry

VW is also looking to contribute to the German economy by turning Lower Saxony into the country’s second center of electric mobility, after Saxony. The group will also invest around one billion euros in battery tech and build a cell production facility with Swedish joint venture partner Northvolt come 2024.

Also starting in 2024, VW’s plant in Wolfsburg will begin building a new SUV aimed at European buyers – although we don’t know if it’s going to be fully electric or not. The Emden plant however will produce the four-door all electric VW Aero sedan (from 2023), along with the ID.4 crossover.

Last, but not least, the next-gen Passat will be built in Bratislava, Slovakia, starting in 2023, together with the Skoda Superb. 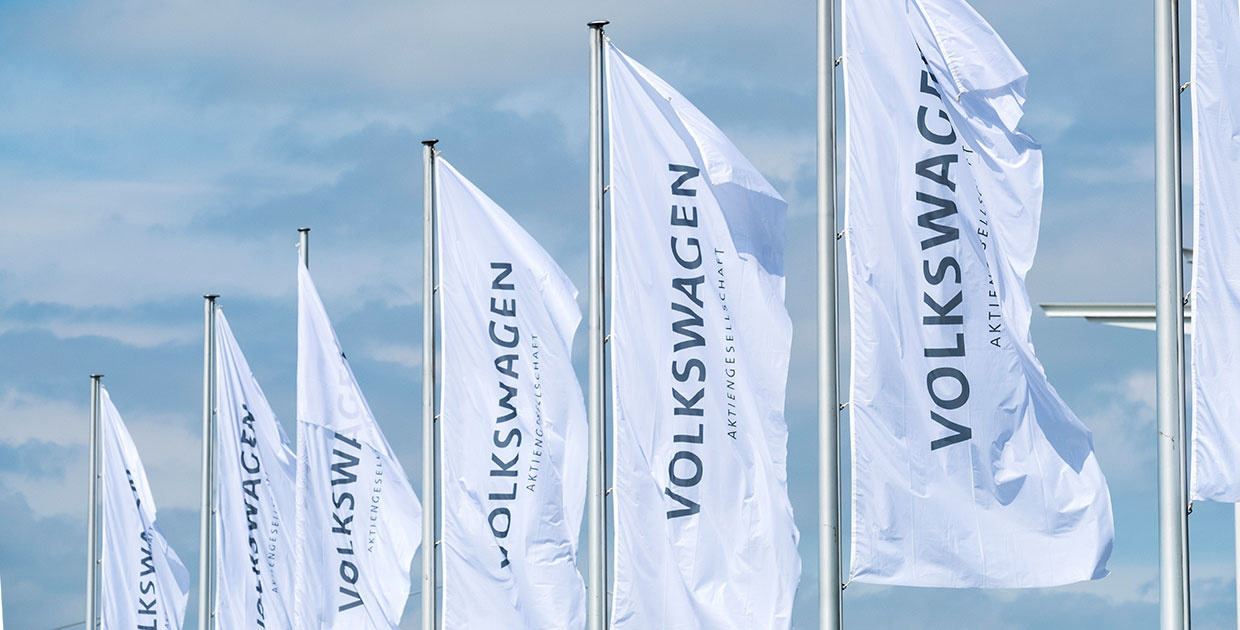