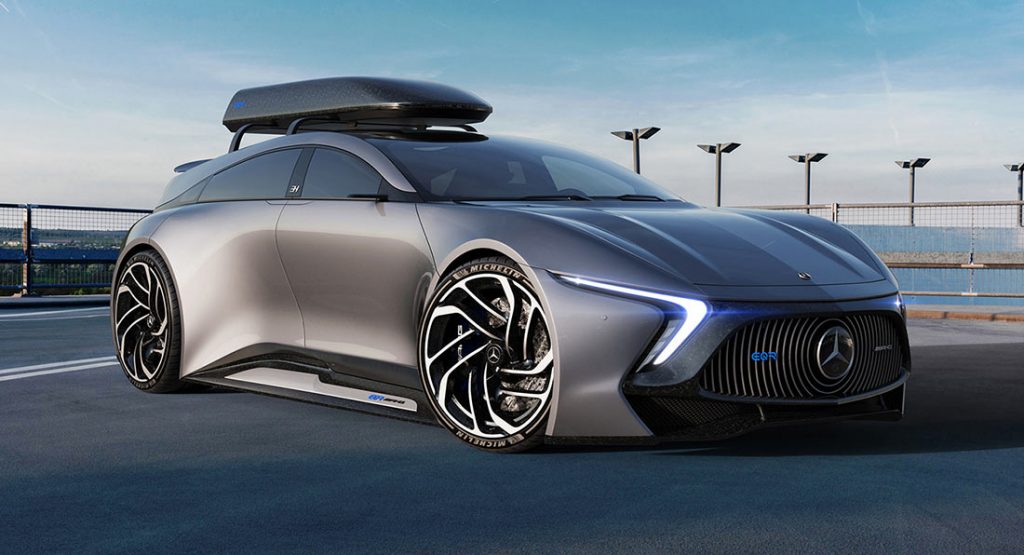 The Mercedes-Benz R-Class is one of the most intriguing models from the German automaker to have been launched in recent memory. Despite not being that popular with customers, hence why it didn’t get a replacement, it served as inspiration for designer Emre Husmen who has created this, the Mercedes-Benz EQR AMG.

Mercedes’ range of EQ-branded electric vehicles is rapidly expanding, but one model missing is a stylish estate and that’s exactly what we have here. Sure, the German automaker is unlikely to ever build a vehicle like this but it doesn’t hurt to play the “What if?” game. 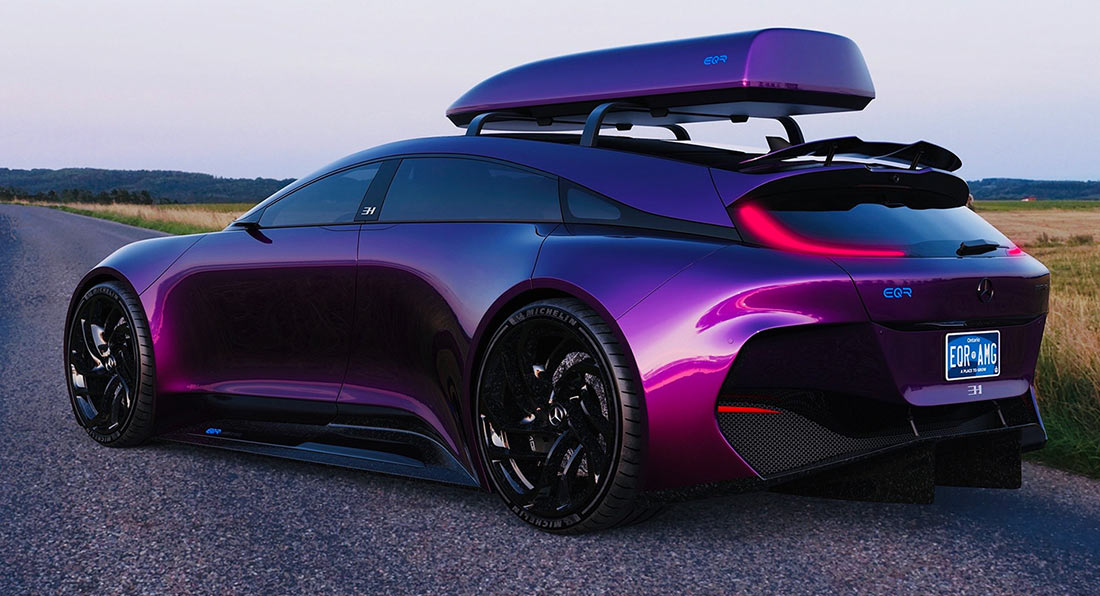 The front of the EQR AMG sports a set of sleek LED headlights and an grille with a curved mesh design. The sleek and attractive shape of the wagon is made all the more attractive from the side where the doors curve in towards the cabin before flaring outwards over the massive wheel arches and wide hips.

As this is a concept, the designer has been able to make the side windows as small as possible without worrying about outward visibility. The slopping roofline would inevitably impact rear headroom but, again, with this being a concept, that’s not a concern.

The rear is perhaps our favorite angle. There are curved LED taillights incorporated into the window, large air vents in the bumper, and a big diffuser to stick the car to the road.

If Mercedes-Benz were to build an electric estate as stylish as this, we think it would be a great addition to its fold of electric vehicles. Unfortunately, we think that it is highly unlikely.

Note: This is an independent design study from Emre Husmen and is not related to nor endorsed by Mercedes-Benz.