Since 2019, Porsche has been competing in Formula E with a works team, following the manufacturer’s exit from the top class of the FIA World Endurance Championship and the 24 Hours of Le Mans.

The all-electric race series, described by Porsche as “probably the most innovative racing championship in the world at the moment”, allows the company to test the technology of the future in the 99X Electric race car under high-performance conditions.

Formula E also allows competitors to take the technology to its limits and then tune it for power, efficiency and sustainability. But what would happen if Porsche’s independently developed Formula E drivetrain served as a basis for future electric sports cars for track and road?

See Also: Porsche Vision 920 Is A Wild Racer To Replace The 919 Hybrid 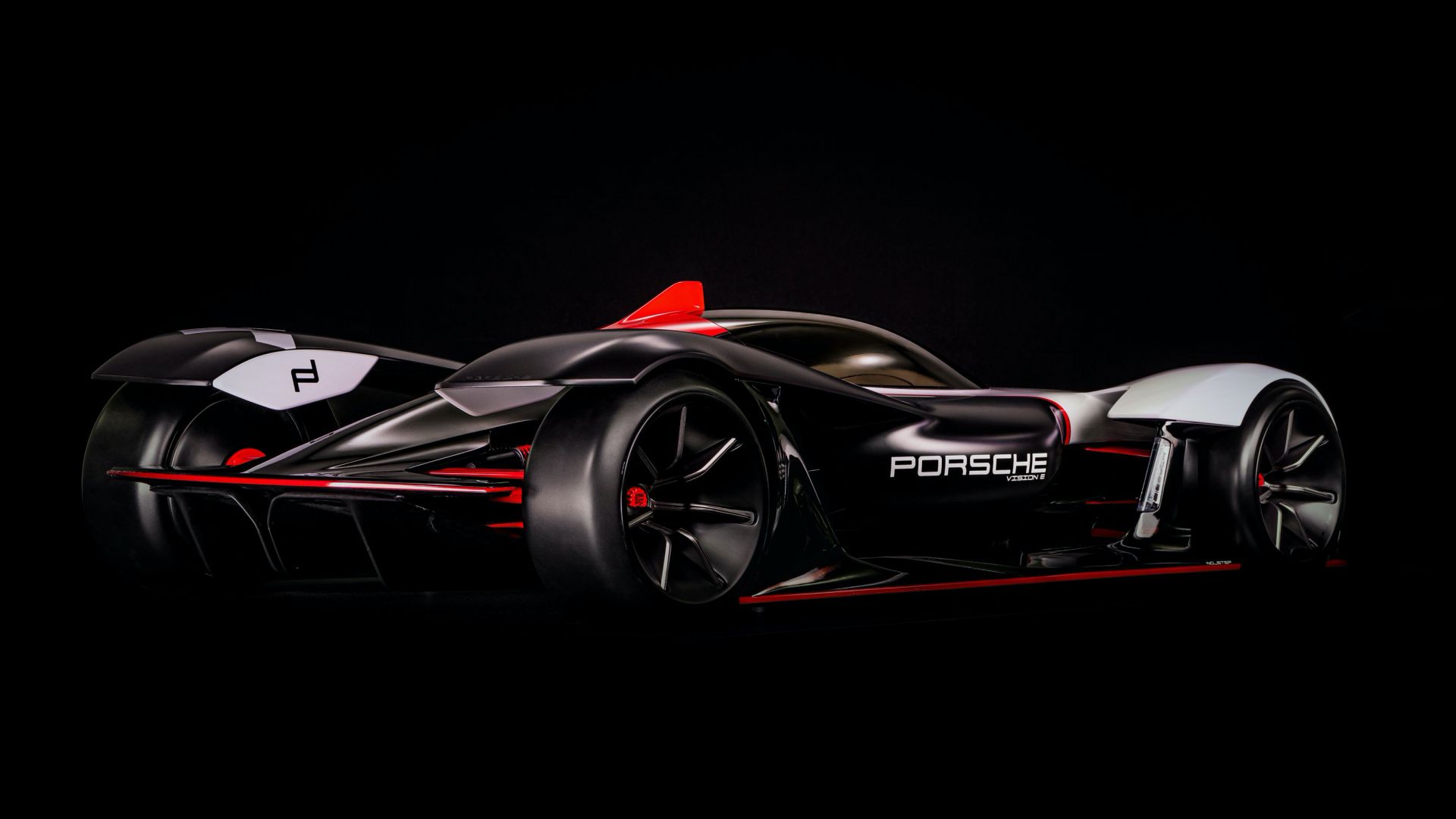 Well, the radical-looking Porsche Vision E concept explores the possibility of further expanding the area of customer motorsport. The design study, which was created in 2019 to mark the brand’s entry into the all-electric series, envisions a track car for private individuals that’s as close as possible to a modern Formula E racer in terms of performance and driving dynamics.

As a result, the Vision E has been designed as a radically lightweight, single-seater race car for the track. Thanks to its central driving position and 800-volt technology, the electric racer would undoubtedly offer privateer drivers “an otherwise unattainable driving experience”, says Porsche.