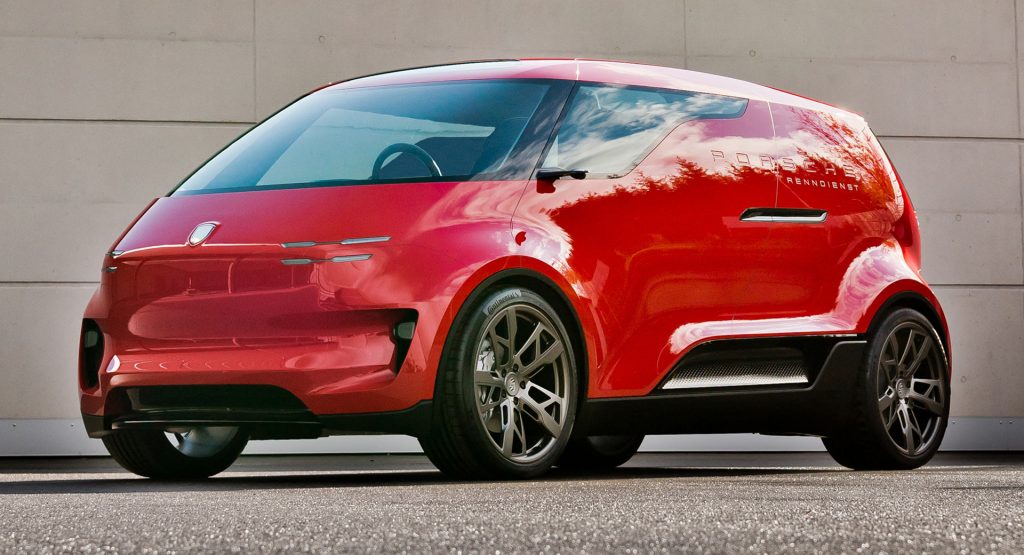 There are times in life when you don’t know what you want, until you see it. This is one of those times as you’re probably going to want the Porsche Vision Renndienst.

While the idea of a Porsche van sounds crazy, one look at the Vision Renndienst will make you forget about Volkswagen’s ID Buzz.

Created in 2018 and never before revealed, the Vision Renndienst is a futuristic “space shuttle” that draws inspiration from a VW van used by Porsche decades ago. It looks amazing as the model has streamlined surfaces, a dynamic greenhouse and the most aggressive side skirts ever applied to a van. 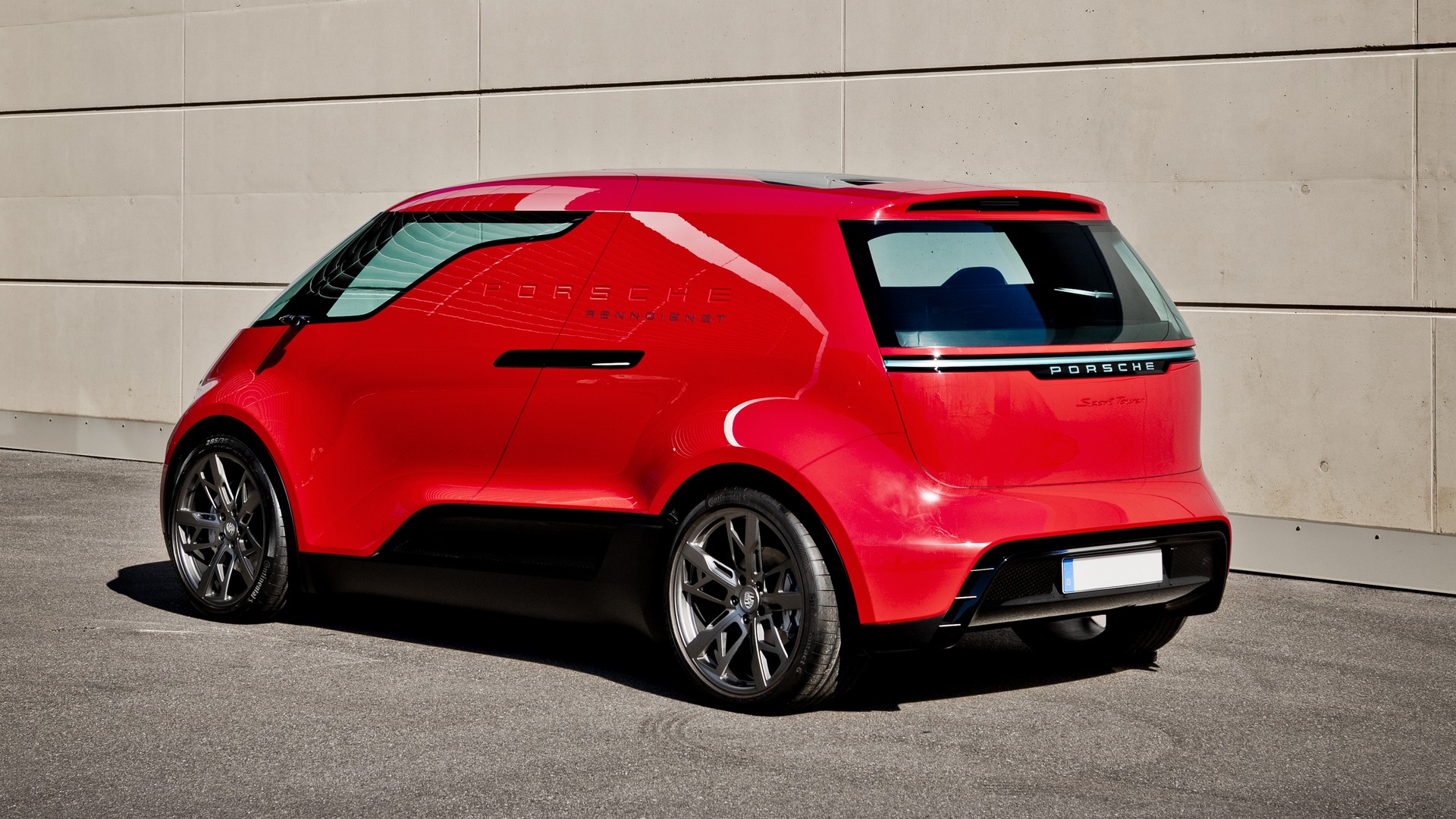 Porsche didn’t release interior pictures, but the Vision Renndienst has a central driver’s seat and a “modular travel cabin” that accommodates up to five passengers. Since the van is electric and all of the powertrain components are located beneath the floor, the company said passengers are treated to an unexpectedly spacious cabin with a “Porsche-like flair.”

The concept was apparently a flight of fancy, but the company said it shows how “Porsche design DNA, with its characteristic surface modeling, can be transferred to an unknown vehicle segment for the brand.”

The Vision Renndienst is one of 15 different vehicles created between 2005 and 2019 that have been “kept under lock and key,” but are now being revealed in a new book called Porsche Unseen. While the book is currently available from retailers, the company will reveal more unseen concepts in the future.