When VW was developing the limited-edition and very frugal XL1, Porsche Design Studio was intrigued by its carbon fiber chassis and decided to use it as the basis for an ultra-light and minimalist sports car to act a modern reinterpretation of the 904 from the 1960s.

Meet the 904 Living Legend concept from 2013, a member of Porsche’s Unseen collection of design studies that was suddenly dumped on us out of the blue. 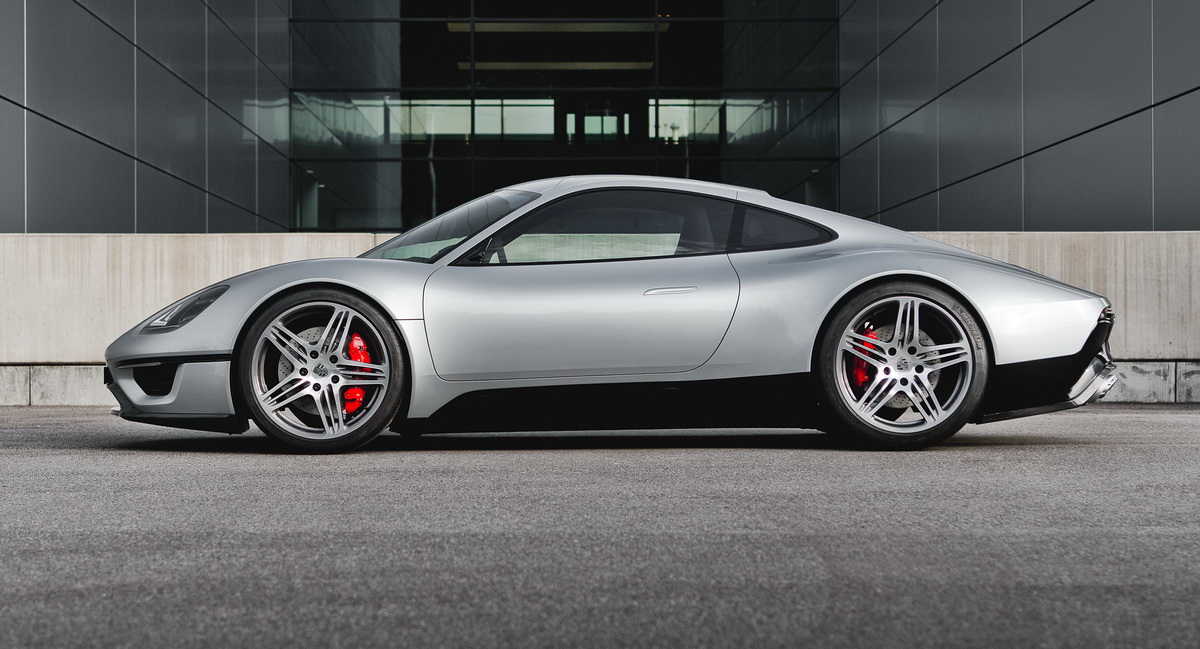 While VW chose a carbon chassis for reasons related to unbelievable fuel economy, Porsche’s take was to create a purist’s wet dream; a small mid-engined coupe that barely weighs over 900 kg (1,984 lbs).

Porsche says that the most suitable powertrain for the 904 Living Legend would be a high-revving V2 motorcycle engine, maintaining the puristic theme around the never-seen-before concept. 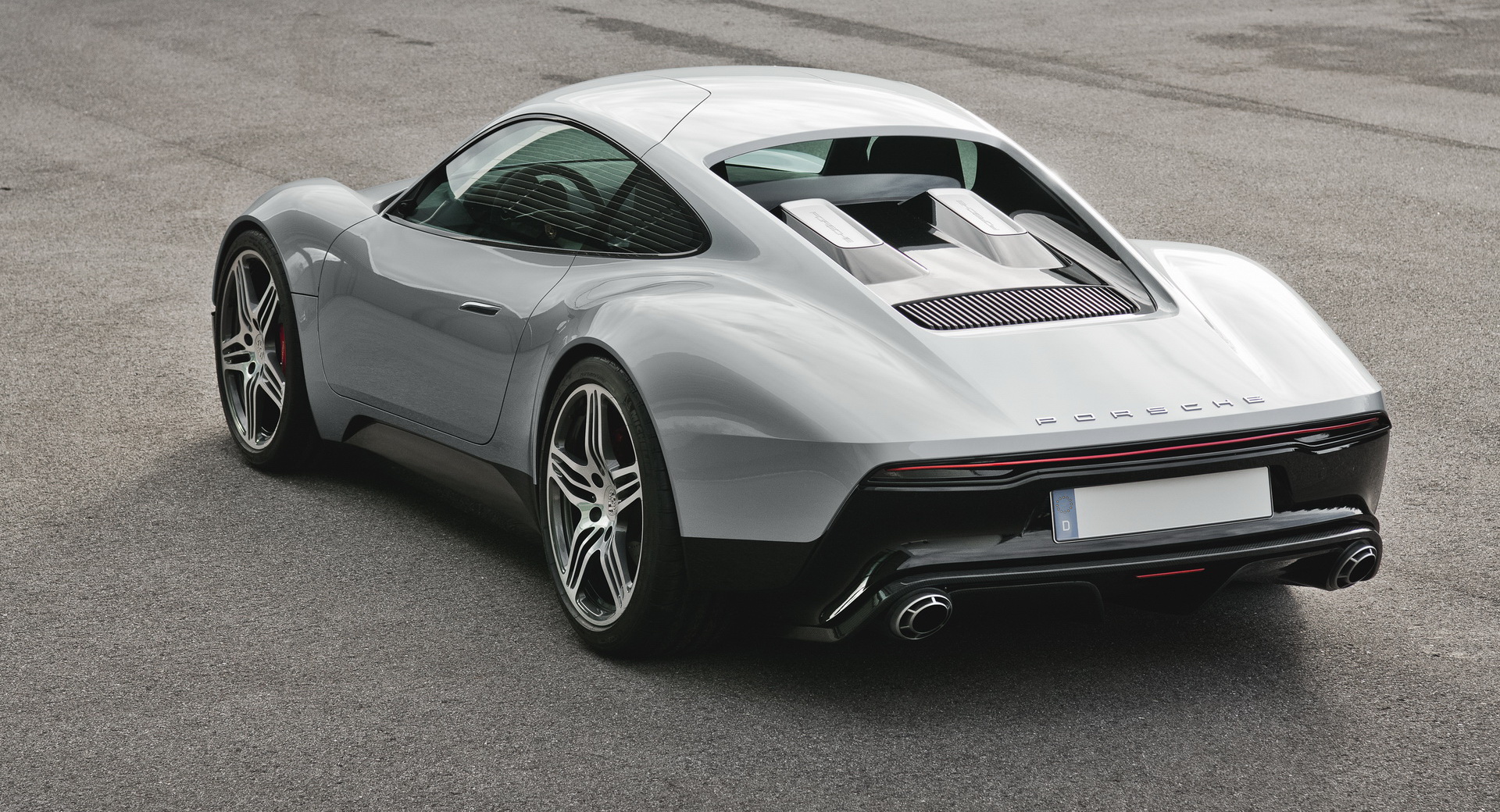 The end result is a mid-engined coupe that looks effortlessly beautiful, with its clean lines and seductive curves giving it supercar-levels of presence. This could be Porsche’s answer to the Alpine A110 but unfortunately, the world has moved on since 2013.

The original Porsche 904, or as it was officially called Carrera GTS, was the successor to the 718 when it launched in the market in 1963. It was the street-legal version of the race car, as Porsche had to build 100 road cars to homologate its small sports car. The German carmaker eventually sold 106 examples of the 904, with market demand far exceeding the available supply.