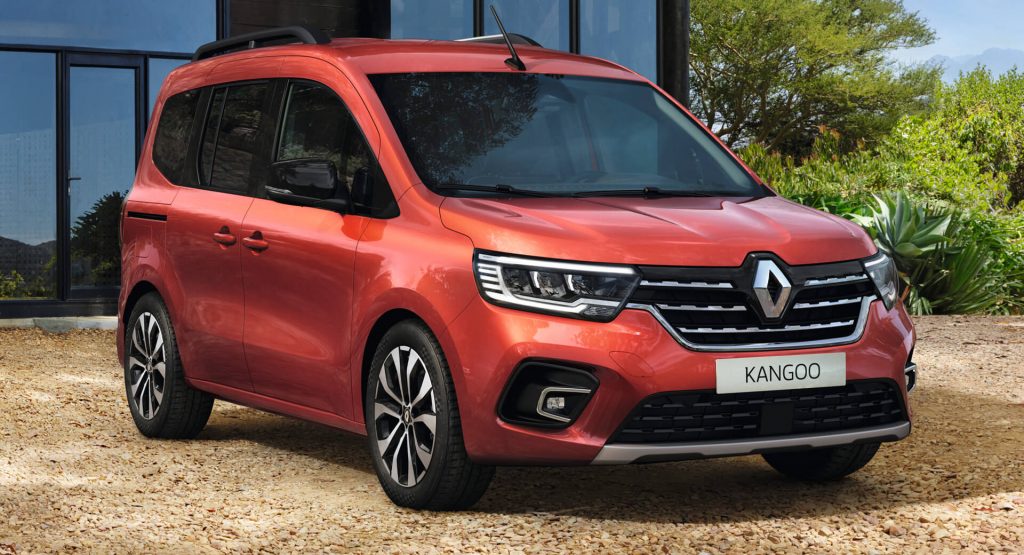 Renault has officially uncovered its new-gen light commercial vehicle, the Kangoo, ahead of its market introduction set for next spring.

Offered in four versions, including two lengths, the range comprises of the Kangoo, Kangoo Van, Express and Express Van, rivaling the likes of Volkswagen’s new Caddy.

The new Kangoo has a completely new front end with horizontal headlamps, a big grille with chrome trim, larger lower air intake, muscular hood, new lines on the sides and a redesigned rear end. Squint, and you might imagine it wearing sister brand Dacia’s logos. 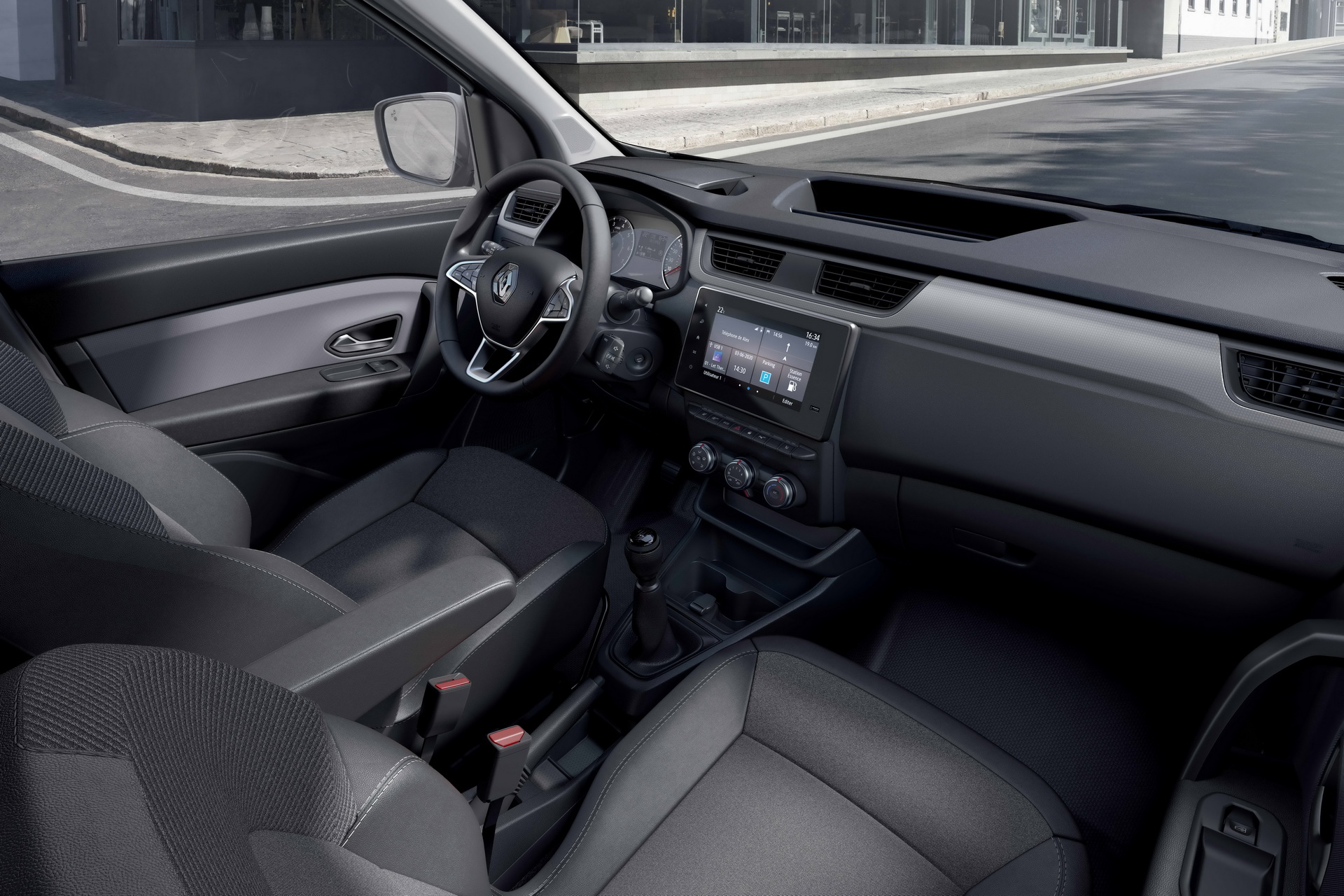 The outdated dashboard panel of the current iteration has been replaced with a more modern-looking proposal that has a tablet-like infotainment system placed in the middle, under the air vents. The steering wheel is also new, although it retains the three-spoke design, and behind it lies a traditional instrument panel with a small LCD display between the gauges.

The gearshift lever has moved further back and there are plenty of storage spaces all around, with Renault stating that it offers the best storage level in its category. The new Kangoo also has a very generous loading volume that ranges between 3.3 to 4.9 cu-m (116.5-173 cu-ft), depending on the body style, enhanced by the Easy Side Access and Easy Inside Rack. Other novelties include the introduction of a digital rearview mirror, Trailer Swing Assist, Advanced Emergency Active Braking and Brake Stability Control. 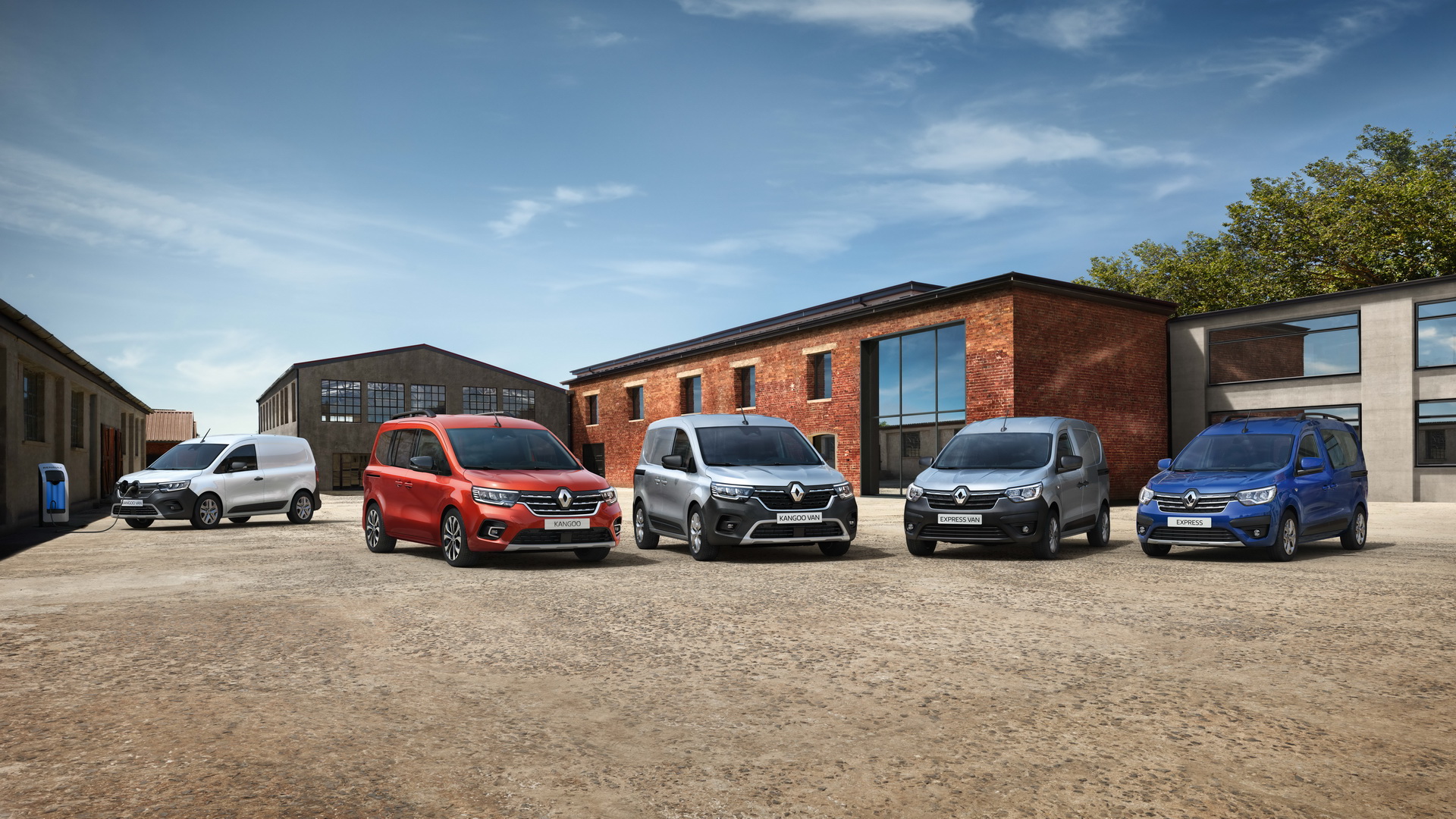 The engine lineup has yet to be detailed, but we expect it to be offered with the traditional petrol and diesel unit, mated to manual and automatic transmissions. A battery-electric version will also join the range.