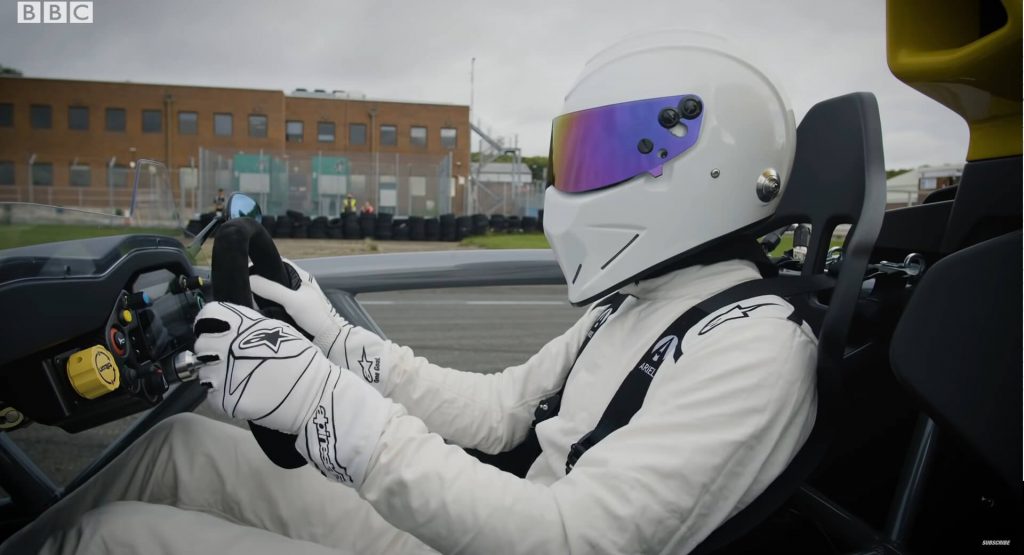 In the first episode (excluding the Nepal Special) of Series 28 that aired on January 26, 2020, Top Gear reviewed the Ariel Atom 4, and after Chris Harris had its way with it, it was the Stig’s turn to put it through its paces against the clock.

However, that lap didn’t do justice to the car, as the test track was very wet, so the Atom 4 posted a very modest time of 1:25.3. As a result, it was slower than the Alfa Romeo 4C, BMW 1M Coupe and M135i to name but a few, so the team decided to give it another chance.