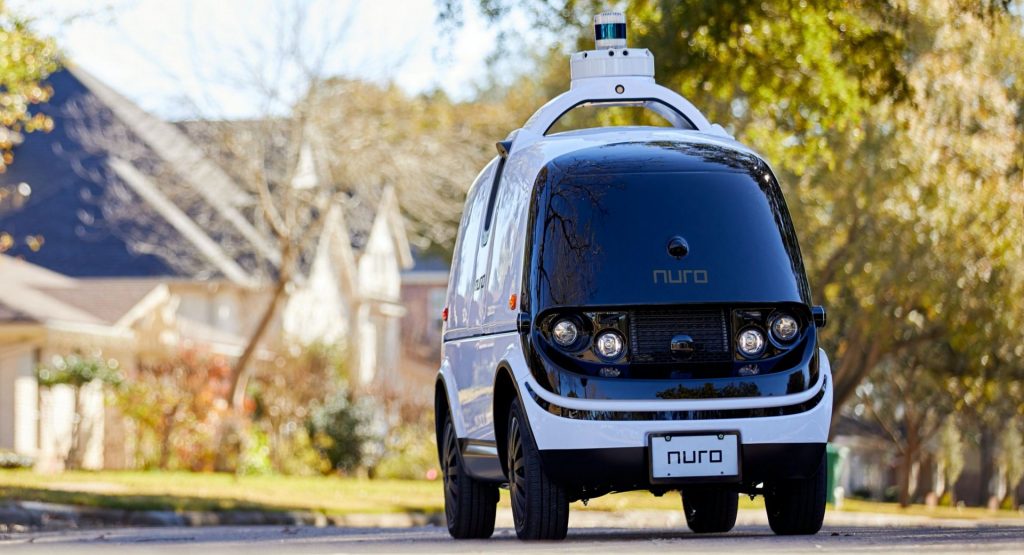 Autonomous vehicle startup Nuro has announced it has secured a $500 million Series C funding round as the Covid-19 pandemic gives e-commerce a massive boost.

Nuro, which builds the R2 self-driving delivery vehicle that only offers room for packages, said the latest round was led by T. Rowe Price Associates and includes new investors Fidelity Management & Research Company and Baillie Gifford, as well as existing investors SoftBank and Greylock.

Nuro will use the funding to expand its team while also ramping up manufacturing, company co-founder Dave Ferguson said according to Reuters. The R2 vehicle, which lacks a steering wheel and pedals, is currently built in Detroit with Roush Enterprises, though it remains unclear how many are produced and on the road today.

In February, the National Highway Traffic Safety Administration (NHTSA) gave Nuro approval to deploy up to 5,000 R2 vehicles on public roads over two years. Nuro’s self-driving delivery vehicles currently drive around fully autonomously in Houston, Texas, Scottsdale, Arizona, and Mountain View in California – with no drivers, no occupants, and no chase cars.

Nuro’s growing list of partners in these areas includes Domino’s, Walmart, Kroger, and CVS. In Houston, Nuro is also using Toyota Prius cars outfitted with its self-driving tech to deliver groceries and prescriptions for Kroger and CVS. However, over the next couple of quarters, the R2 will be taking over all deliveries.

Nuro’s latest funding round adds to the $940 million raised early last year. Since that last investment, Nuro’s valuation has reportedly doubled to $5 billion. “With this latest round of funding securing a long runway of future technology development and commercialization, we at Nuro could not be more excited about what the next 4 years will bring,” said company co-founder Jiajun Zhu.