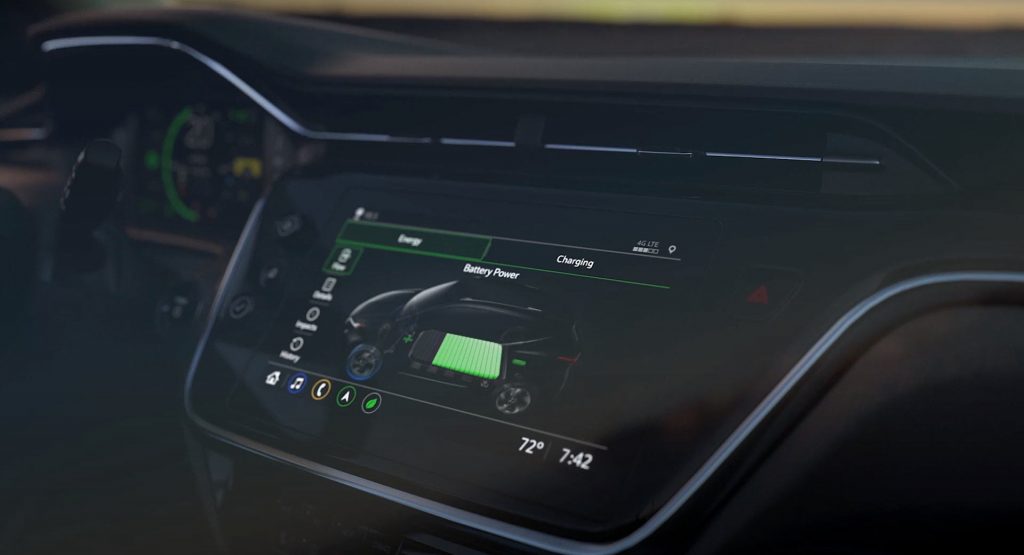 The 2022 Chevrolet Bolt EUV is inching closer to production and the company has released the first teaser video of the interior.

Chevrolet didn’t have much to say about the model, but it will feature a digital instrument cluster and an angled infotainment system. In the clip, it’s displaying the power flow screen which provides drivers with “critical information about their electric vehicle, including regen[erative] braking use and battery charge level.”

The infographic also teases the model’s exterior which has slender lighting units, roof rails and a dramatic greenhouse. We can also see turbine-style wheels which will likely be optimized to reduce drag.

Also Read: 2022 Chevrolet Bolt EUV Spied Inside And Out

Getting back to the interior, the model is a big departure from the current Bolt as it features higher quality materials and a traditional center stack with climate controls. We can also see restyled air vents and stylish metallic accents. These changes should carryover to the standard Bolt as that model is getting a facelift to coincide with the introduction of the Bolt EUV.

While the steering wheel isn’t visible in the teaser video, Chevrolet has already confirmed the Bolt EUV will offer the Super Cruise semi-autonomous driving system. The system allows for hands-free driving on more than 200,000 miles (321,869 km) of compatible highways in the United States and Canada.

Chevrolet is keeping additional information under wraps, but the Bolt EUV will ride on the BEV2 platform and not the new architecture that underpins the upcoming Cadillac Lyric and GMC Hummer EV.  This could mean the model will have a familiar powertrain which consists of a 66 kWh battery pack and an electric motor that develops 200 hp (150 kW / 203 PS).

That remains unconfirmed, but we’ll learn more in the coming months as the 2022 Bolt and Bolt EUV will go into production next summer. 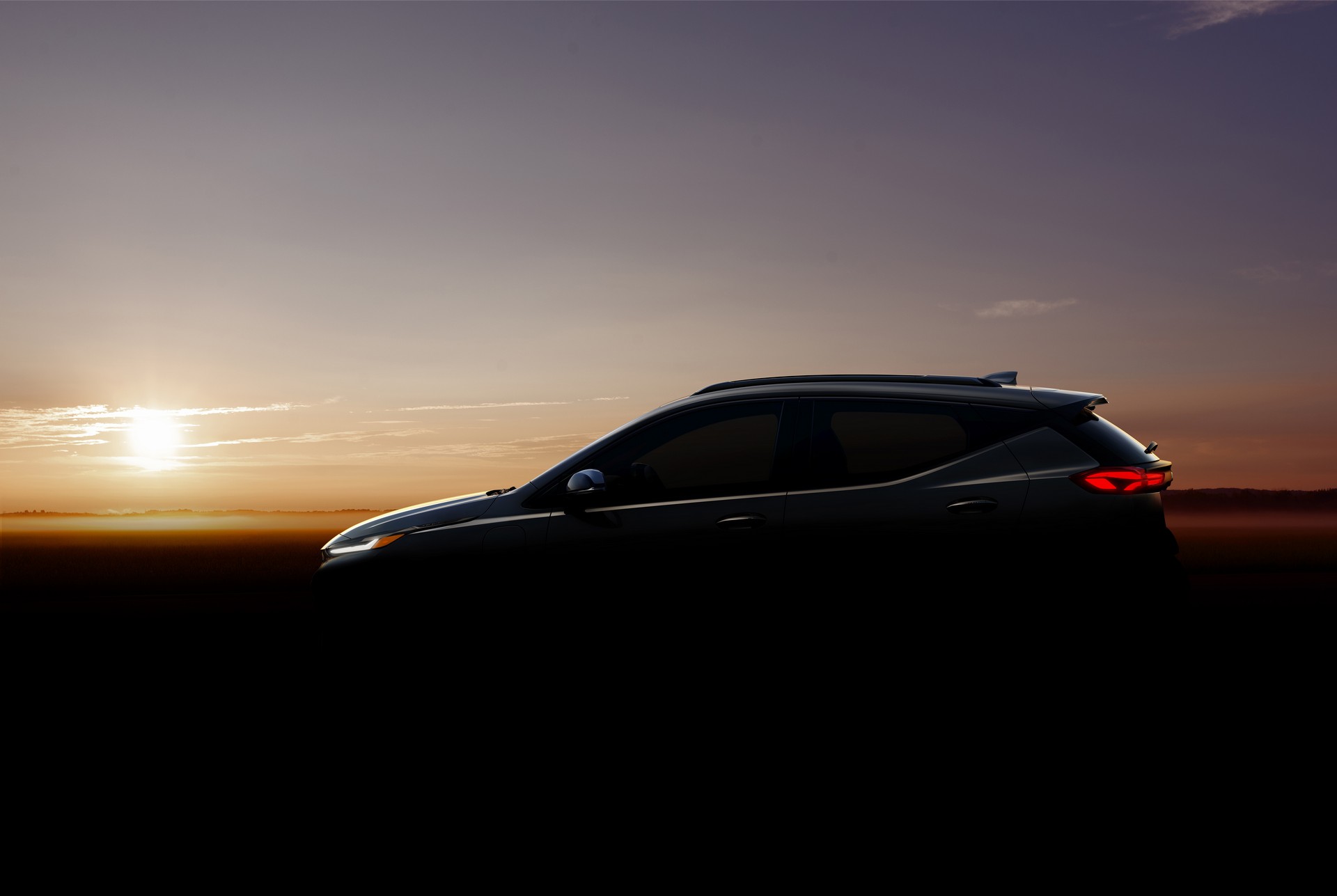