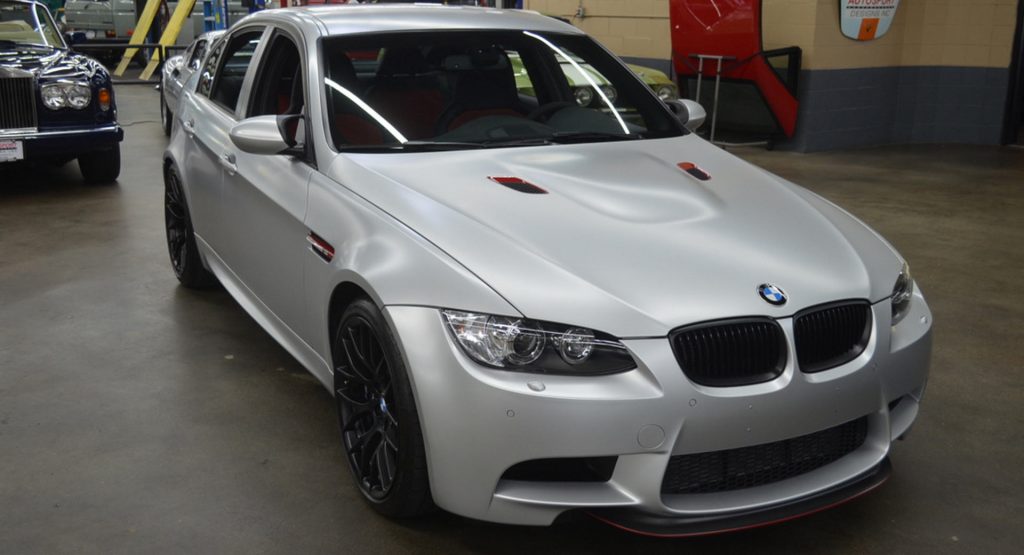 There are just 67 examples of the 2012 BMW M3 CRT on earth and one beautiful example has been listed for sale in New York.

The M3 CRT is essentially the four-door variant of the limited-run M3 GTS Coupe and uses carbon fiber extensively throughout its construction, hence the badge CRT (Carbon Racing Technology). This use of carbon allowed BMW’s engineers to strip away 155 lbs (70 kg) of unnecessary weight.

Elsewhere, the rare M3 includes a rigid rear axle subframe and coilovers at all four corners that can have their compression and rebound adjusted. There are also enlarged brakes, bespoke 19-inch wheels with 245/35 and 265/35 tires, and more. 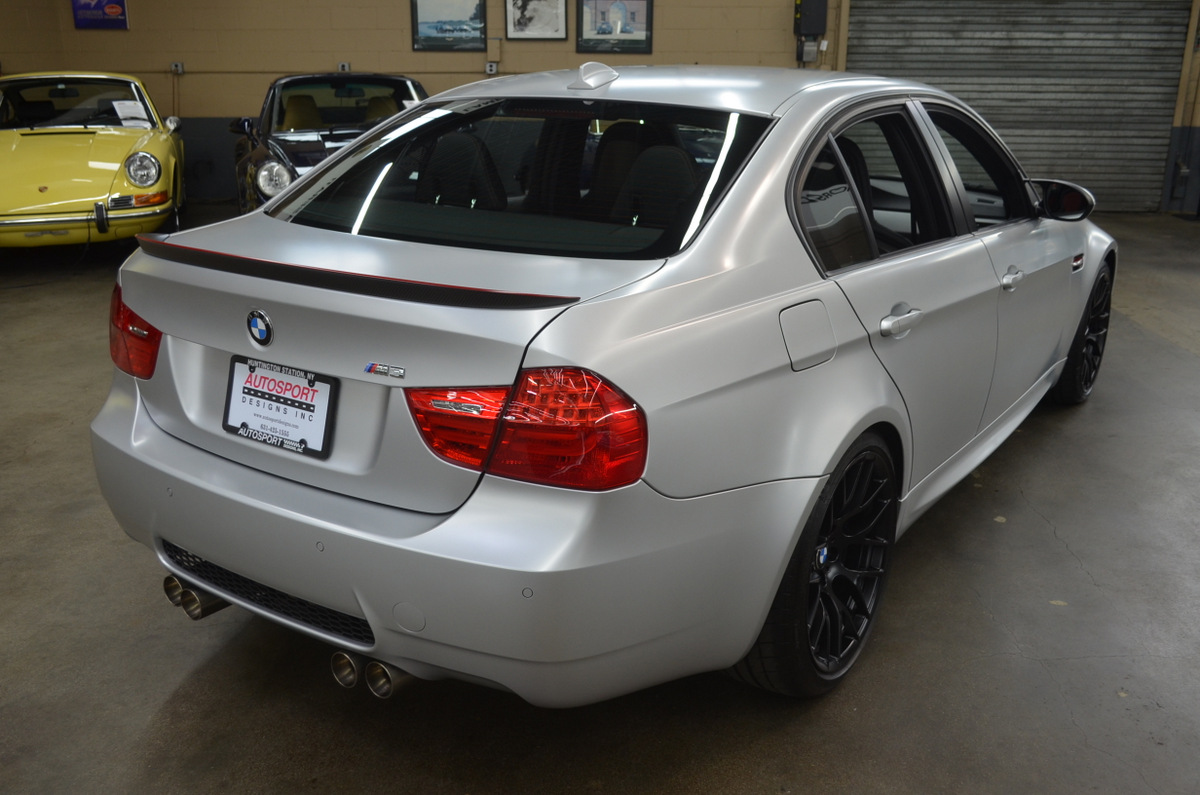 Contrasting the Frozen Polar Silver paint is a cabin with Melbourne Red finishes, including on the exclusive bucket seats. There is also an Alcantara steering wheel.

This car from Autosport Designs is number 24 of the 67 produced and was originally sold to a BMW dealership in Italy back in 2012 but never registered. It was purchased by its first private owner in 2016 and exported to the U.S. where it was federalized and given a local title in a process that cost over $40,000. It has only been driven 500 miles (804 km).

The dealer hasn’t communicated an asking price, so anyone interested will have to call in for more information. Though, being that we’re talking about an extremely limited and rare model, plus the fact that $40k was spent on getting a road-legal title in the USA, should give you an idea about the number of zeros involved.