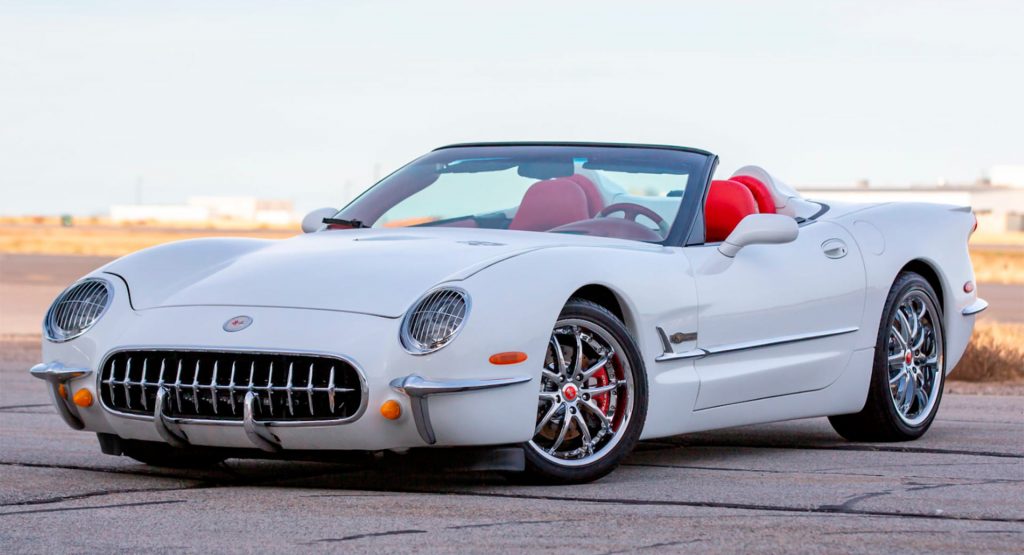 A pair of modified 2003 Corvettes will be available at the Las Vegas Mecum Auction event running from November 13-14.

Both vehicles were built by Advanced Automotive Tech (AAT) of Rochester Hills, Michigan, and were designed to make C5 Corvette models look like the original, first-generation Corvette from 1953. Just 200 examples are said to have been produced.

The first example featured is number 143 and is painted in Anniversary Red. It has a touch over 47,000 miles (~75,600 km) on the clock and has its seats and other interior components finished in Shale. 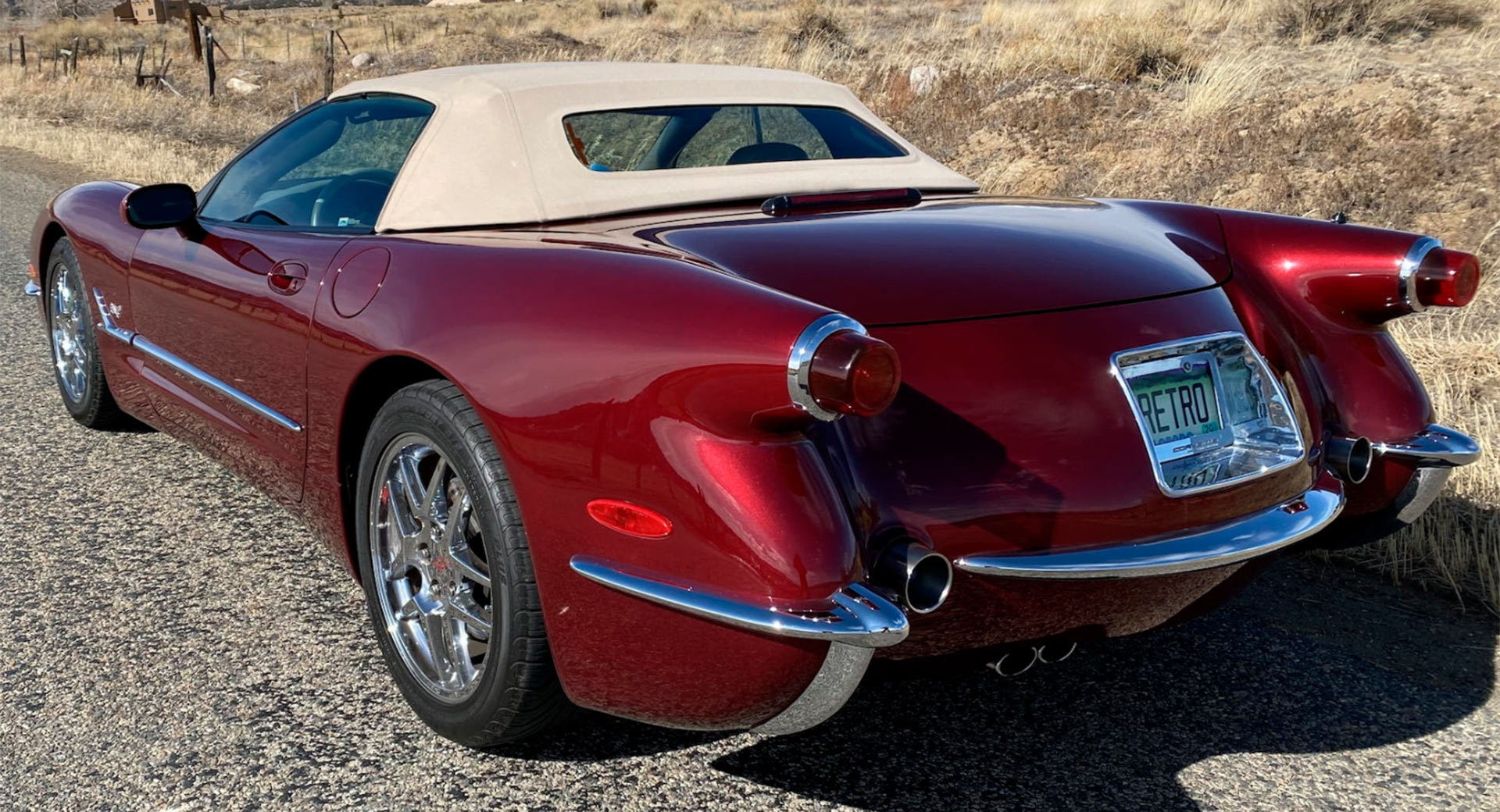 Few details have been provided about the second Corvette AAT conversion that will also be sold at the auction. With that being said, images show that it is painted in white and features an exceptionally bright interior dominated by red leather with a handful of white leather accents, including across parts of the dashboard, steering wheel and gear knob.

AAT-modified C5 Corvettes are interesting, to say the least. The front includes headlights similar to those of the original C1 Corvette, as well as a classic chrome grille mimicking the look of the C1. In addition, there are curvaceous front wheel arches to add to the classic looks of the car.

As weird as the front of the ‘Vette is, it is the rear where things become truly bizarre. Much like other Corvettes, as well as other classic American cars from the same time period, there are large fins stretching out from the haunches, as well as circular taillights.