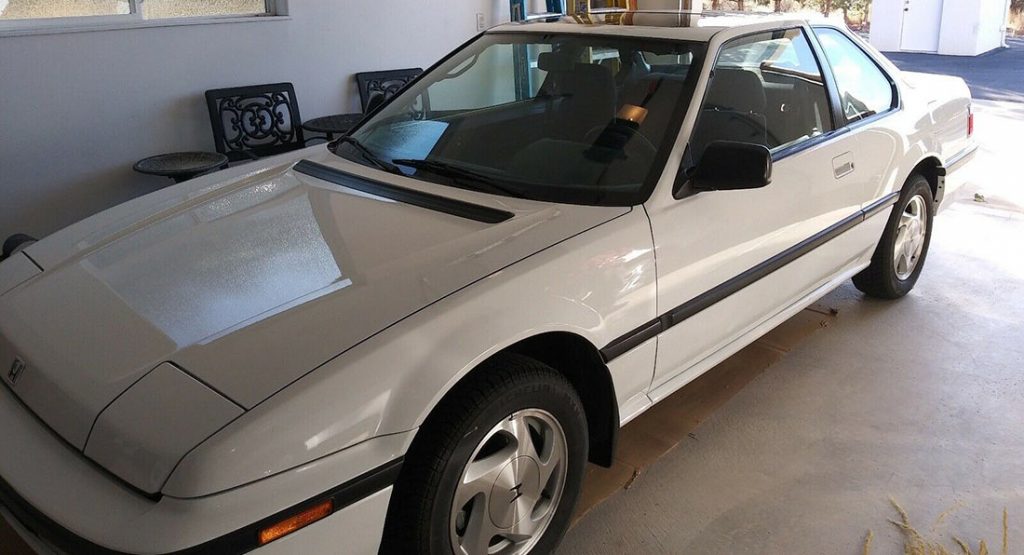 If you own a Honda from the 1990s or early 2000s with reasonably low mileage, now could be the time to sell it, as evidenced by this 1991 Prelude SI that we’ve come across for sale.

While the Prelude may not get quite the attention that other Hondas of the day do, it is well regarded among the Japanese brand’s aficionados.

Being a 1991 model, this Prelude is a third-generation model that Honda produced from 1987 to 1991. It features pop-up headlights and, although at the time it was available with four-wheel steering, there’s no mention in the listing if this Prelude has it.

Watch Also: World’s Most Perfectly Preserved Honda Prelude Type SH Will Travel You Back In Time 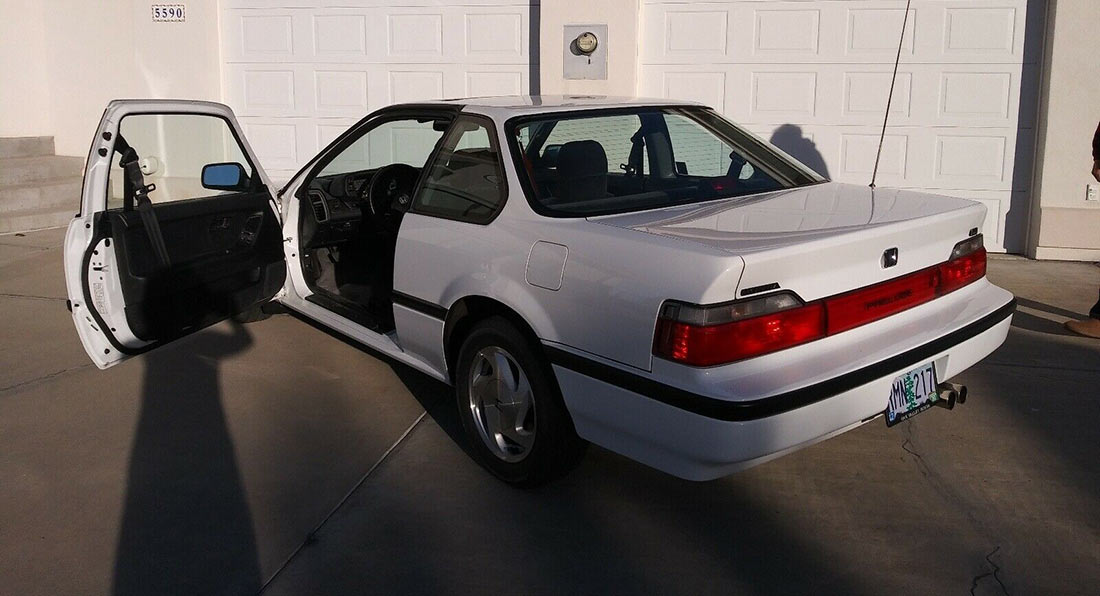 This example is powered by a high-revving 2.0-liter naturally aspirated four-cylinder pumping out 135 hp. Sure, that’s not much by modern standards, but the Prelude is very light and is a joy to take through the corners.

This particular Honda Prelude Si is finished in white, has 13,025 miles (20,961 km) on the clock, and has been “meticulously maintained” while covered in a climate-controlled garage, according to the listing. The seller adds that the car has never been driven in the rain and is equipped with every power option, including power windows, locks, and mirrors. The aluminum wheels are also wrapped in tires with 90 per cent of their tread left.

If the Prelude has your attention, you can make an offer on eBay where it’s listed with a ‘Buy it now’ price of $30,000.