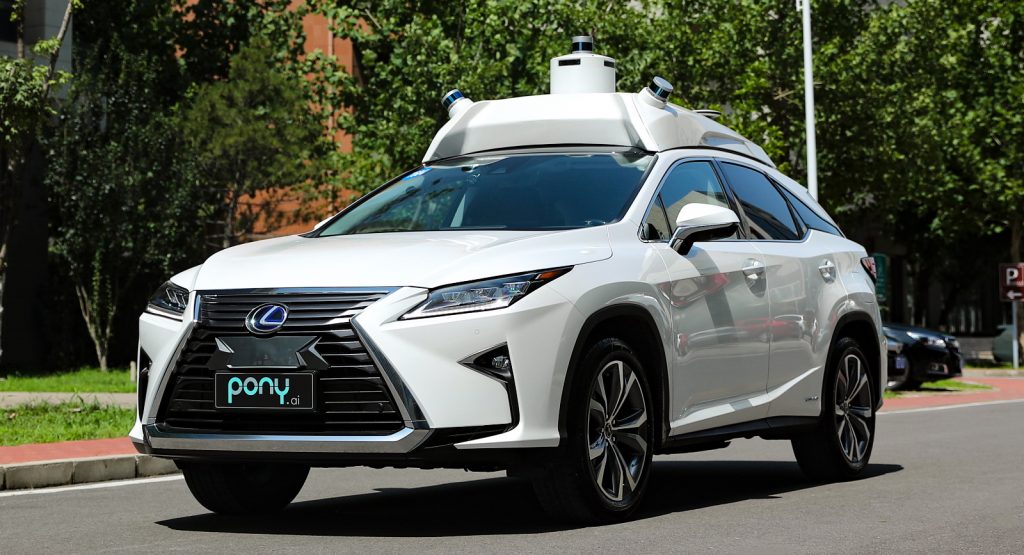 After receiving a $400 million investment from Toyota earlier this year, self-driving startup Pony.ai has just struck another agreement with the Chinese FAW Group.

This is the first strategic investment by a Chinese state-owned car company into an autonomous tech firm, as reported by Bloomberg. Following its inception in 2016, Pony.ai also has the likes of Sequoia Capital China and IDG Capital as investors.

As part of this latest funding agreement, tech developed by Pony.ai will make its way into a vehicle platform that will form the basis of FAW’s Red Flag-branded (Hongqi) electric cars, stated the startup, who will also work with FAW’s Jiefang division, making this the first time that its technology will be used on trucks. The size of the investment has yet to be disclosed.

Pony.ai is China’s direct rival to GM’s Cruise LLC and Alphabet Inc’s Waymo LLC and is tasked with developing and operating autonomous-driving fleets in both China as well as the U.S. The company has, since late 2018, been testing autonomous taxis in Beijing and Guangzhou. They have also carried out robot taxi tests in Irvine and Fremont, California, with the latter being the location of their main hub.

After the previously-mentioned $400 million investment from Toyota, Pony.ai’s valuation went up to just over $3 billion.

The company claims that they are the first company to have launched a robot ride-hailing operation in China, offering self-driving car rides to members of the public.