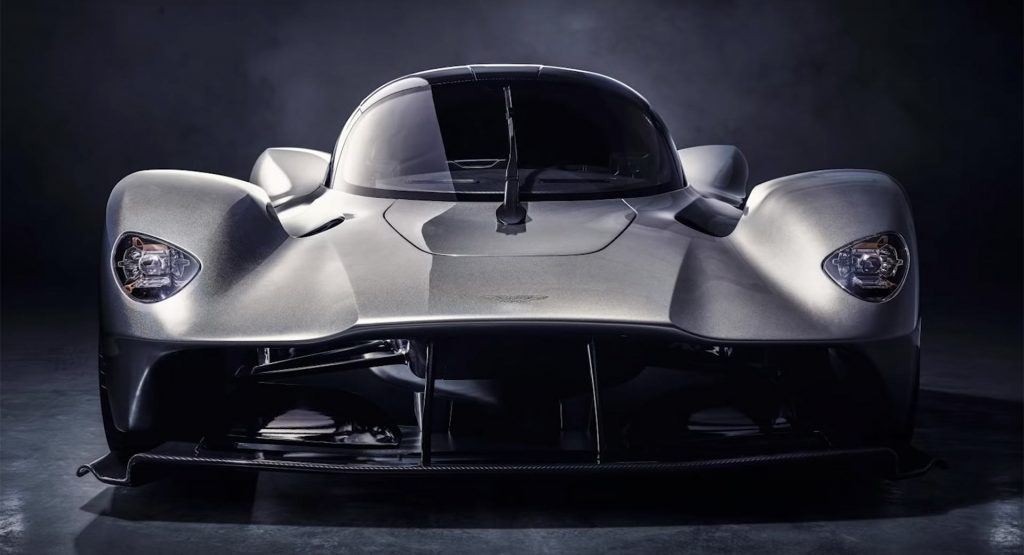 The Aston Martin Valkyrie and Gordon Murray T.50 are two of the most exciting performance cars currently being developed, and while they are very different, they will no doubt prove to be the latest must-haves for the world’s billionaires.

Of the two, it is the Valkyrie that has been in the works the longest and appears to be the closest to reaching the hands of customers. 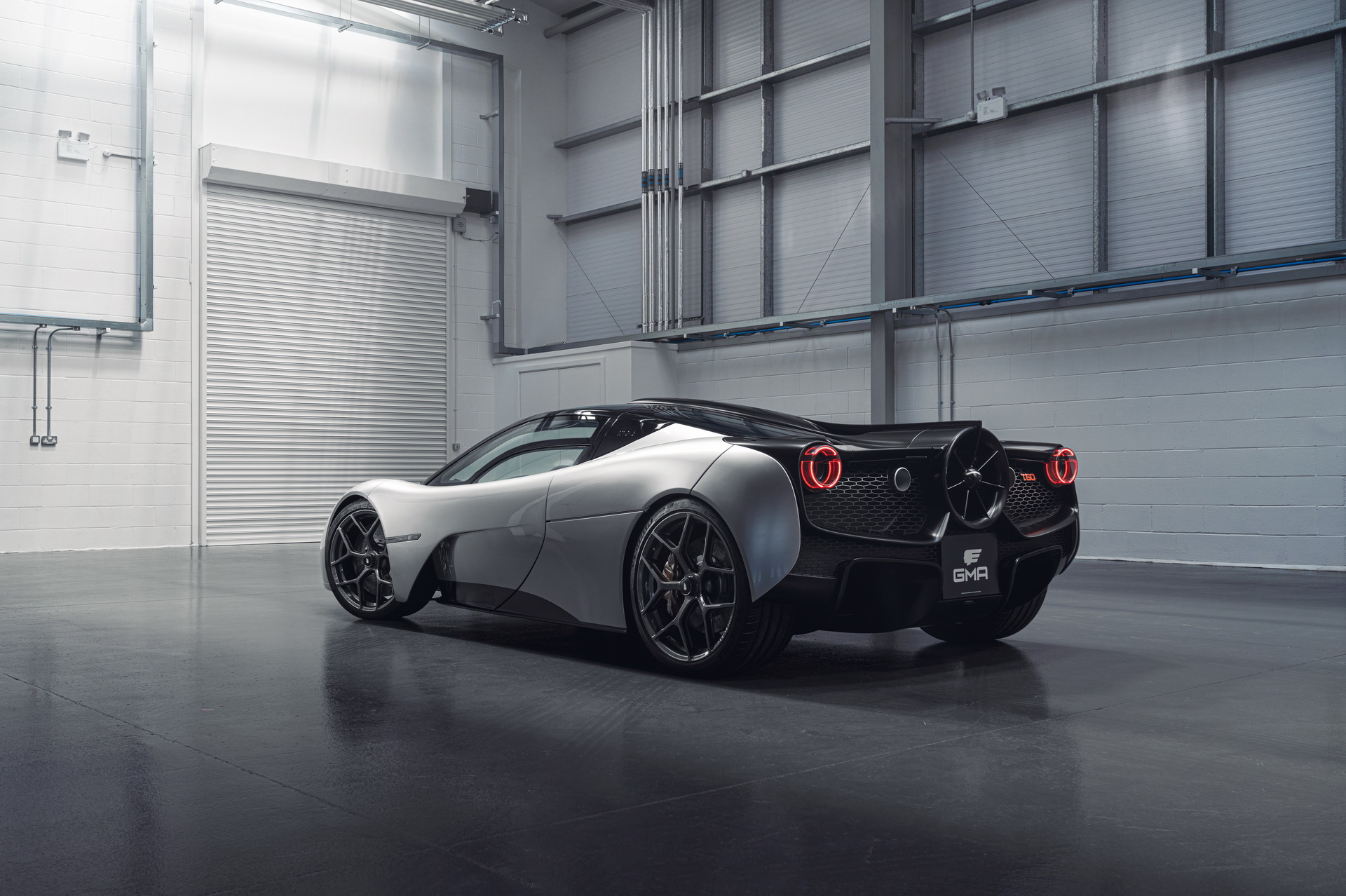 According to Chris Harris, the Valkyrie could represent the pinnacle of ICE-powered hypercars before all-electric ones take over. He appears fascinated by the idea of Formula 1 genius Adrian Newey being tasked with designing a road car but does have some reservations about the Valkyrie, mentioning that it will offer performance so out of this world that it will be unusable in most situations.

By comparison, the Top Gear host appears won over by Gordon Murray’s T.50. Rather than chasing ridiculous top speeds of crazy lap times, Murray has designed the T.50 to be the ultimate driver’s car, hence why it features a 3.9-liter naturally aspirated V12 revving to 12,100 rpm and producing 654 hp and 344 lb-ft (467 Nm) of torque. It also has a manual transmission, is rear-wheel drive, weighs just 2,174 lbs (986 kg) and has the same footprint as a Porsche Boxster.

In the following, Harris and Jack Rix from Top Gear also discuss the Mercedes-AMG One, as well as the electric trio of the Rimac C_Two, Pininfarina Battista and Lotus Evija.