The U.S. presidential election is obviously a big deal not just for the USA but also for the rest of the world.

This includes foreign automakers who have grown wary of President Donald Trump securing a second term in the White House given his protectionist measures for U.S. industries. Volkswagen Group CEO Herbert Diess, for one, makes no secret of the candidate he prefers.

Speaking with Bloomberg during a webcast on Thursday, Diess said that a victory by Democrat Joe Biden in the U.S. presidential race would better suit VW’s electric vehicle push.

“A Democratic program would be more aligned with our worldwide strategy, which is really to fight climate change, to become electric. The United States, when it comes to market share, is the weakest region in the world,” he said, referring to the market share of EVs in the U.S.

There might be another reason Diess prefers Biden, and that’s President Donald Trump’s tough stance on the auto industry’s contribution to America’s trade imbalance with Germany.

Likely aware that many Americans, especially Trump voters, might interpret his remarks as inappropriate given that the outcome of the U.S. presidential election still hangs in the balance, Diess added that VW established “really a trustful relationship with the Trump administration and government. We did a lot also to contribute to build America.”

In addition, Diess maintained that the prospect of trade tensions between the United States and other countries would remain even if Biden won. He is aware that policymakers from both parties seek to rebalance trade relations, with the goal of bringing investment and jobs back to the United States. 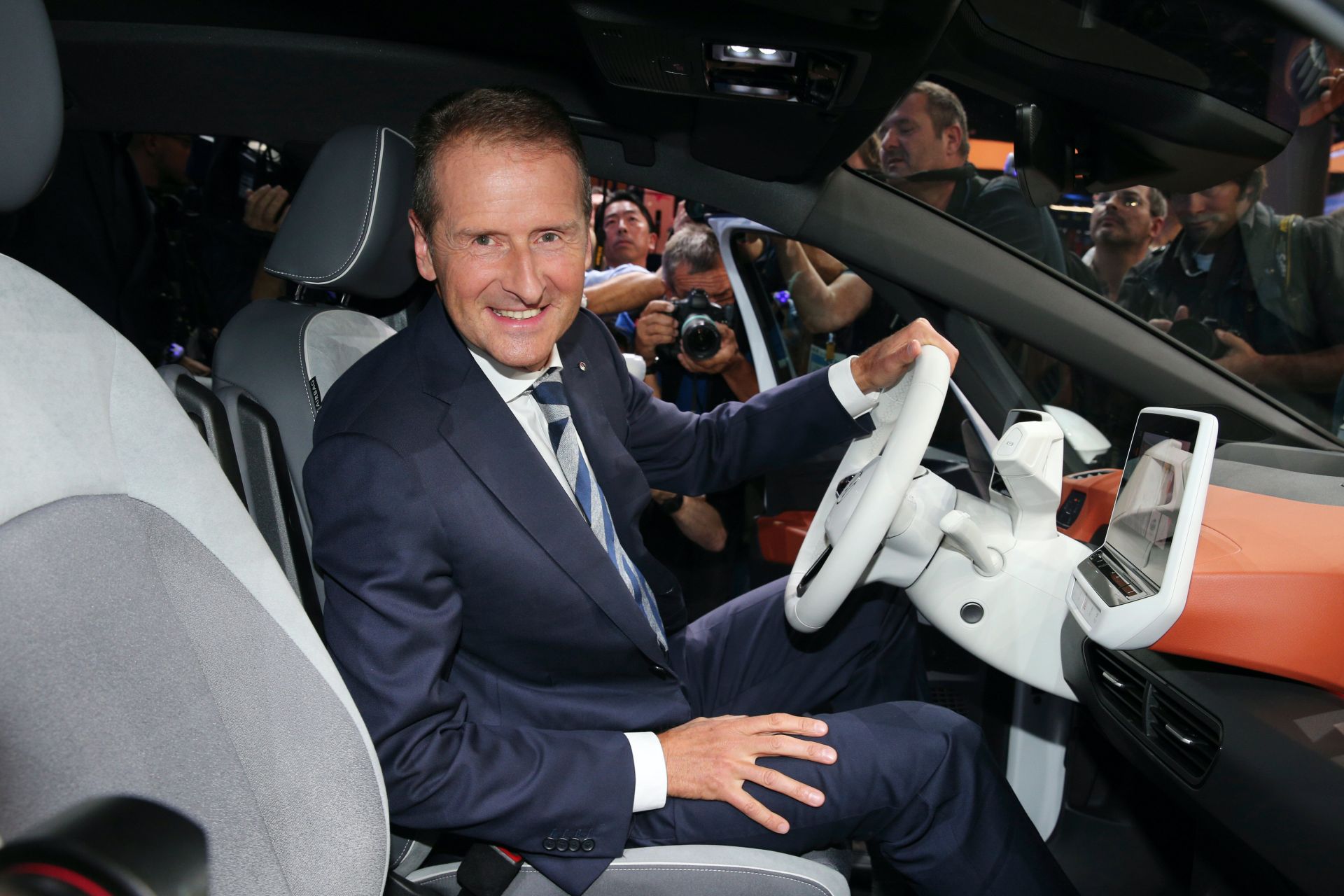