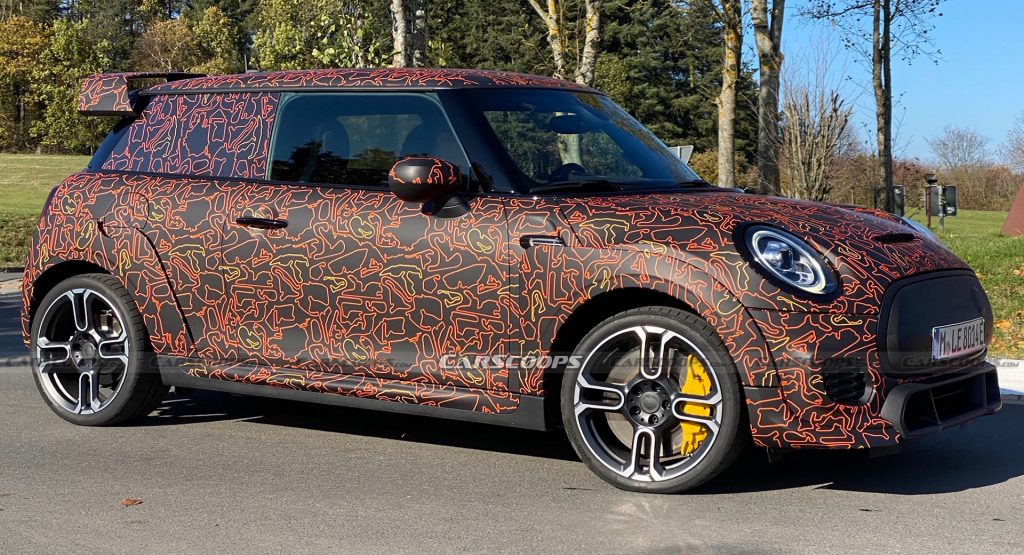 A new report claims that Mini is looking to release a more performance-focused variant of the all-electric Cooper SE and could take inspiration from the JCW GP in doing so.

The car could simply be known as the Mini Electric GP and would combine the electric powertrain of the SE with the aggressive bodywork of the JCW GP. At the very minimum, this means the electric hatch would produce 181 hp thanks to its front-mounted electric motor while also featuring the same rear spoiler, diffuser, flared wheel arches, and bespoke front fascia of the GP.

If Mini does indeed release an Electric GP, it’s entirely possible the British marque would look to give it some added performance. 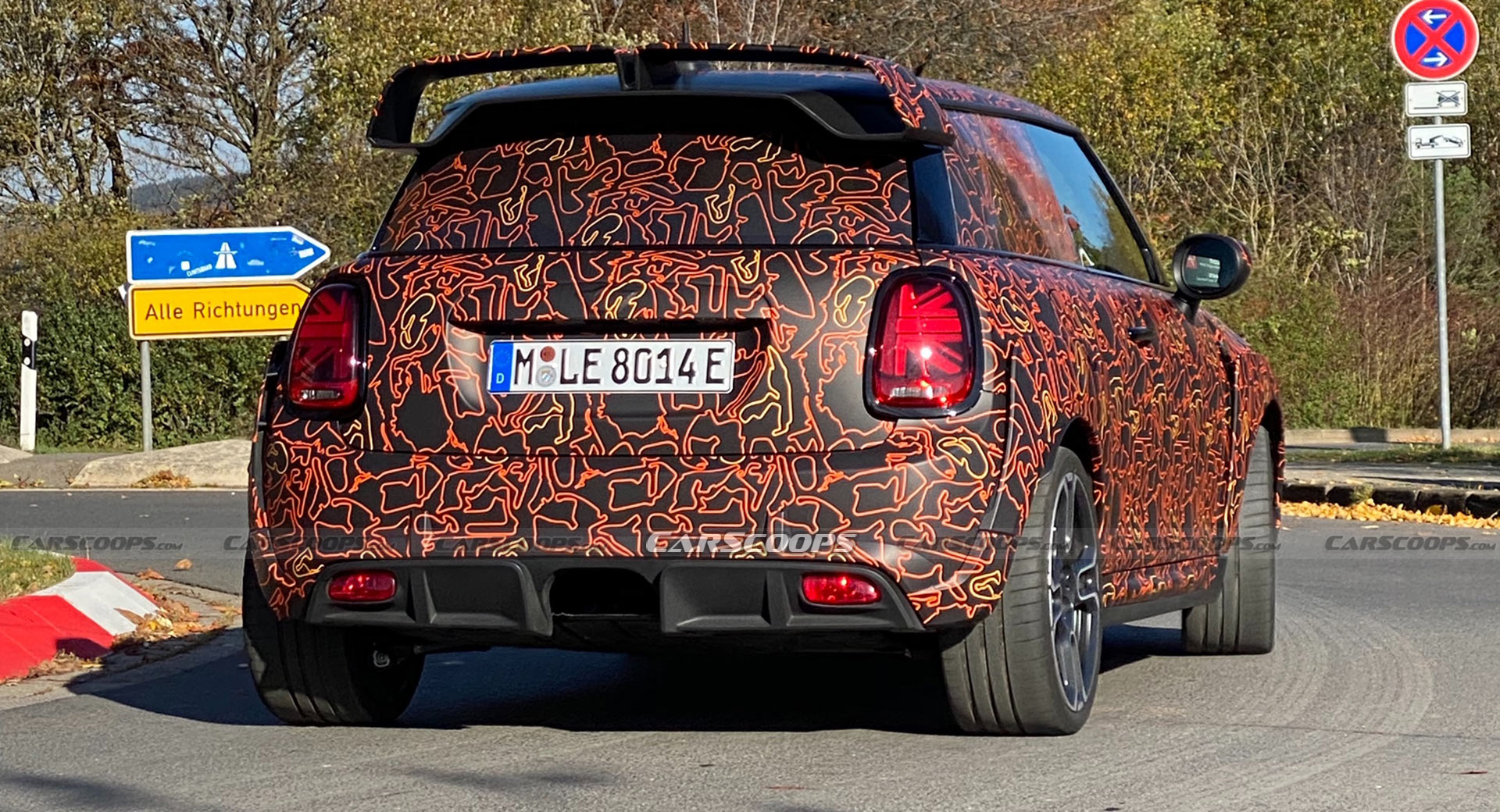 The emergence of this report comes just after a mysterious Mini Cooper SE prototype was spied testing near the Nurburgring. This prototype had the same aggressive bodywork as the hardcore JCW GP but interestingly, had the same faux front grille as the Cooper SE. What’s more, the prototype also lacked any exhaust pipes while the license plate ends with the letter “E” which is used in plug-in electric vehicles in Germany. The same wheels and brakes as the JCW GP are featured.

BMW Blog asserts that the car has already been green-lit for production but it remains to be seen if the vehicle will benefit from the same suspension and chassis upgrades as the JCW GP. Unless it has significantly more power than the standard Cooper SE, an argument could be made that it doesn’t need all of the GP’s chassis improvements.