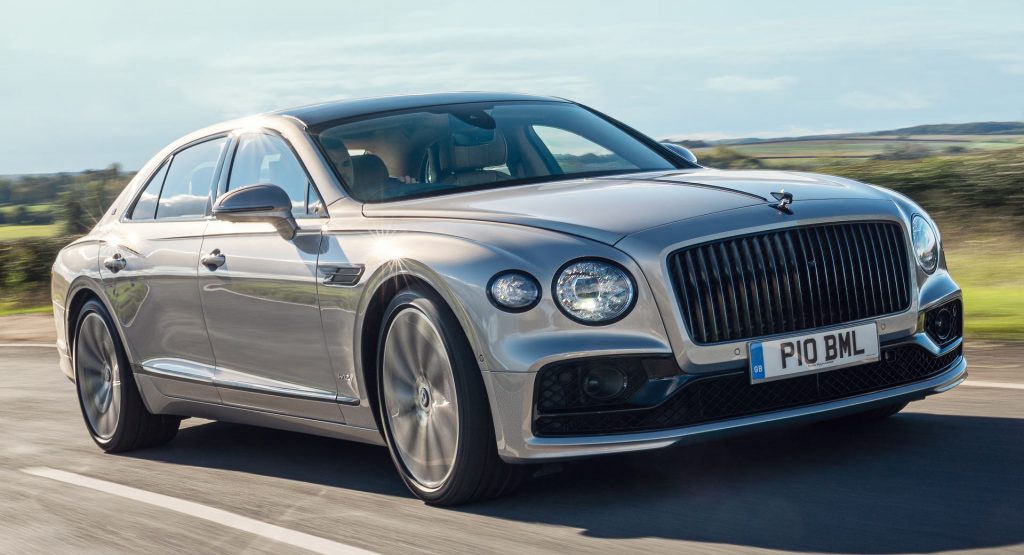 Bentley has used their Beyond 100 event to reveal their “bold ambition to be a leader of sustainable luxury mobility.”

Under the plan, Bentley will exclusively offer plug-in hybrid and electric vehicles by 2026. The plug-in hybrids will eventually be dropped and the automaker will become an EV-only brand by 2030.

This is a huge change as Bentley is the “world’s largest producer of 12-cylinder petrol engines” and they’ll be completely phased out in less than a decade. The transition wouldn’t happen overnight, but every model will have a plug-in hybrid option by 2023.  Bentley will also launch their first electric vehicle in 2025. 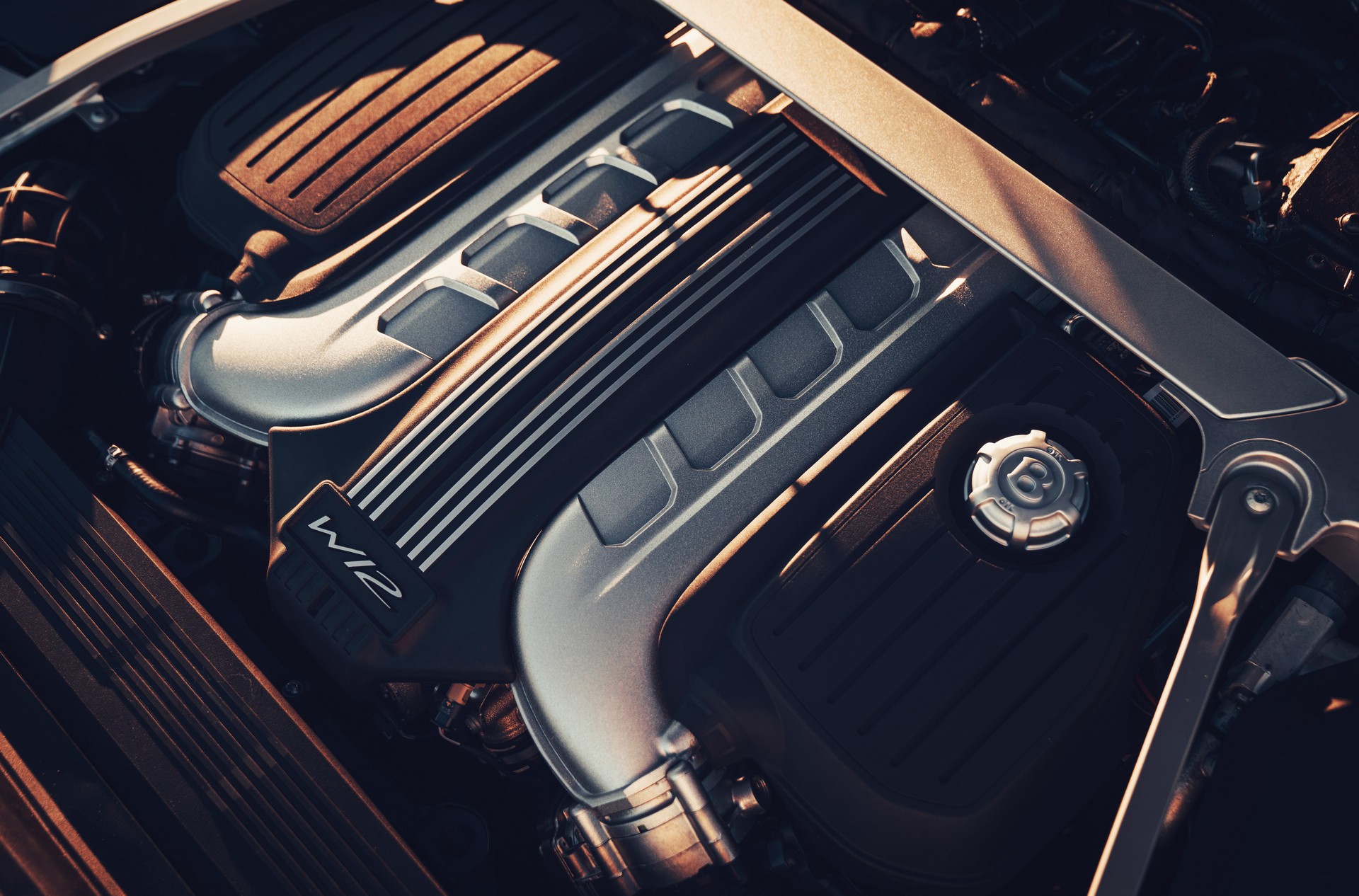 Near term, Bentley will introduce two new plug-in hybrids next year. The company didn’t elaborate, but spy photographers have already caught an electrified Flying Spur. The second model will likely be the facelifted version of the Bentayga Hybrid, but nothing is official as of yet.

To support the launch of these new models, Bentley is investing in two new R&D buildings, a vehicle test center and a launch quality facility. The company said “This expansion and greater focus on digitalization reinforces Bentley as a values-led organization, matching customer values of sustainability, innovation and collaboration, which is more important than ever in a digital world.”

The eco-friendly approach will extend beyond powertrains as Bentley said they will “use only sustainably sourced materials throughout its current, and next generation of cars.” The company didn’t go into specifics, but pointed to the EXP 100 GT concept which featured copper-infused riverwood, traditionally produced wool carpets and a leather-like textile upholstery made from a bi-product of wine-making.

Even the Crewe factory will become “climate positive” as it will reduce energy consumption as well as CO2 emissions.  The plant will also become plastic neutral  and produce less waste water in the future. 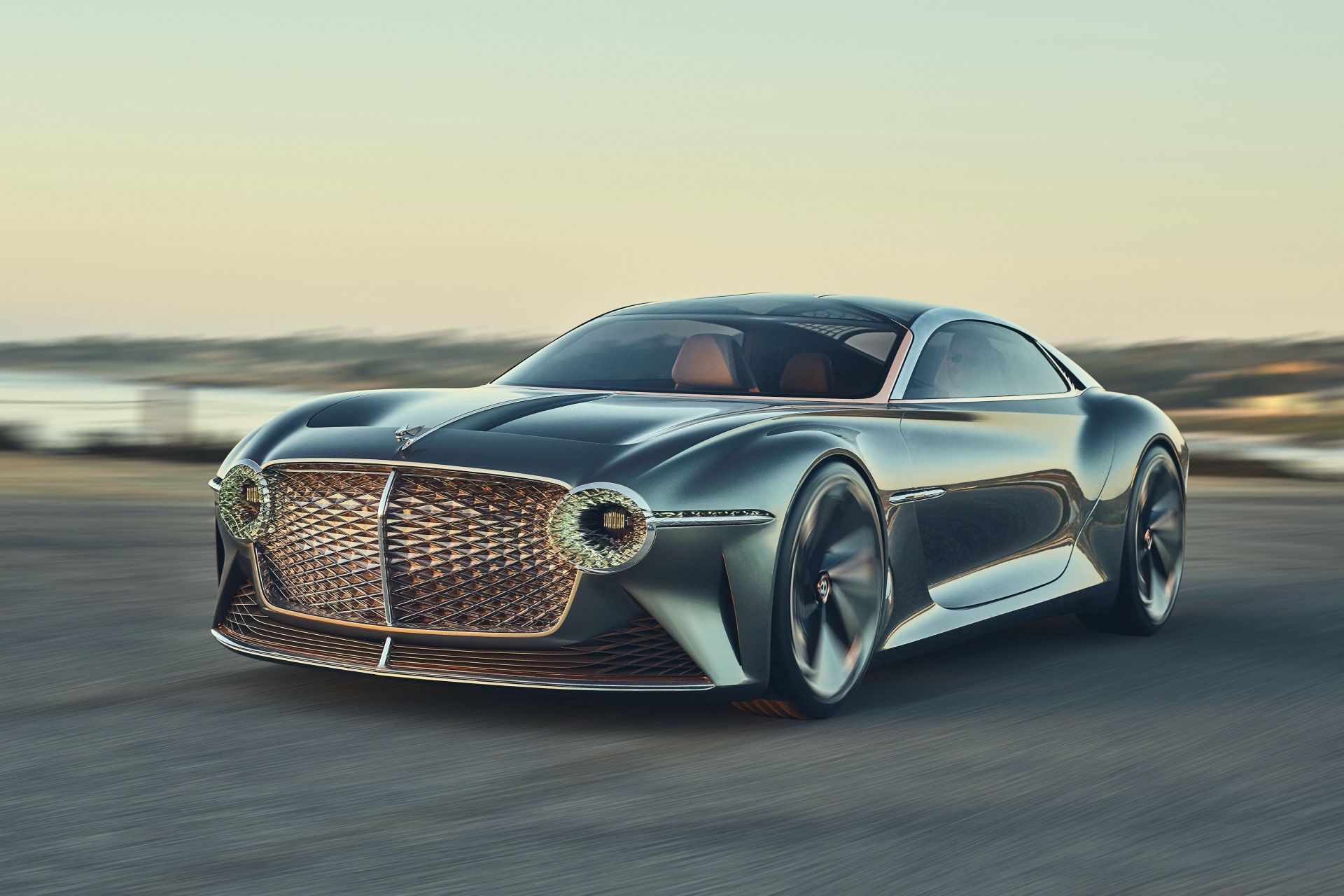