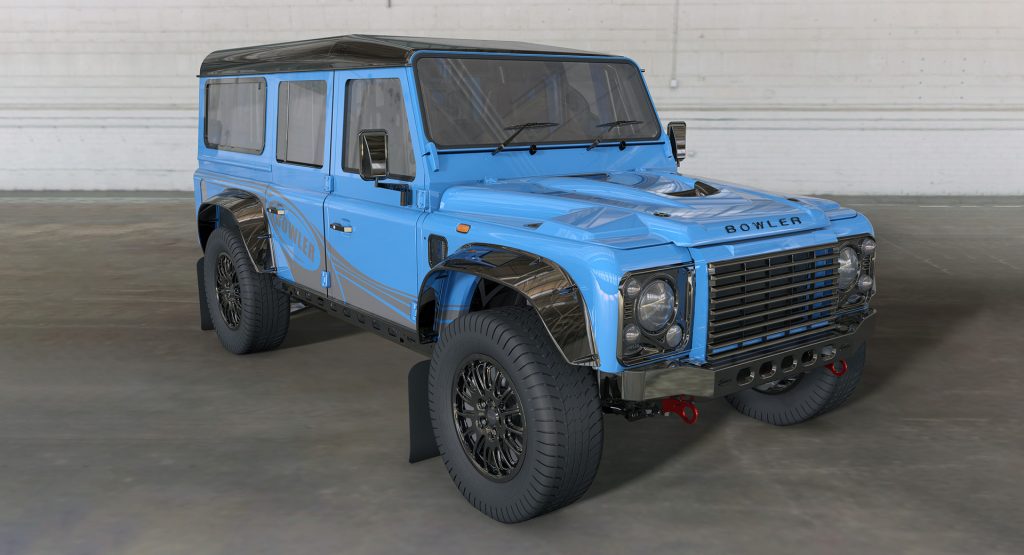 Acquired by Land Rover in late 2019 and integrated into its Special Vehicle Operations (SVO) division at the end of that year, Bowler has now been granted permission by JLR to use the shape of the original Defender in the making of new high performance off-roaders.

The silhouette of the iconic Defender will live on through the renowned British company and will be used on a new road-legal model dubbed the CSP 575. It will launch next year in limited numbers at an estimated UK price of £200,000 (equal to ~$260,000), and has been previewed by these official early renderings.

Video: Which Is The Better Off-Roader, The New Land Rover Defender Or The Old One? 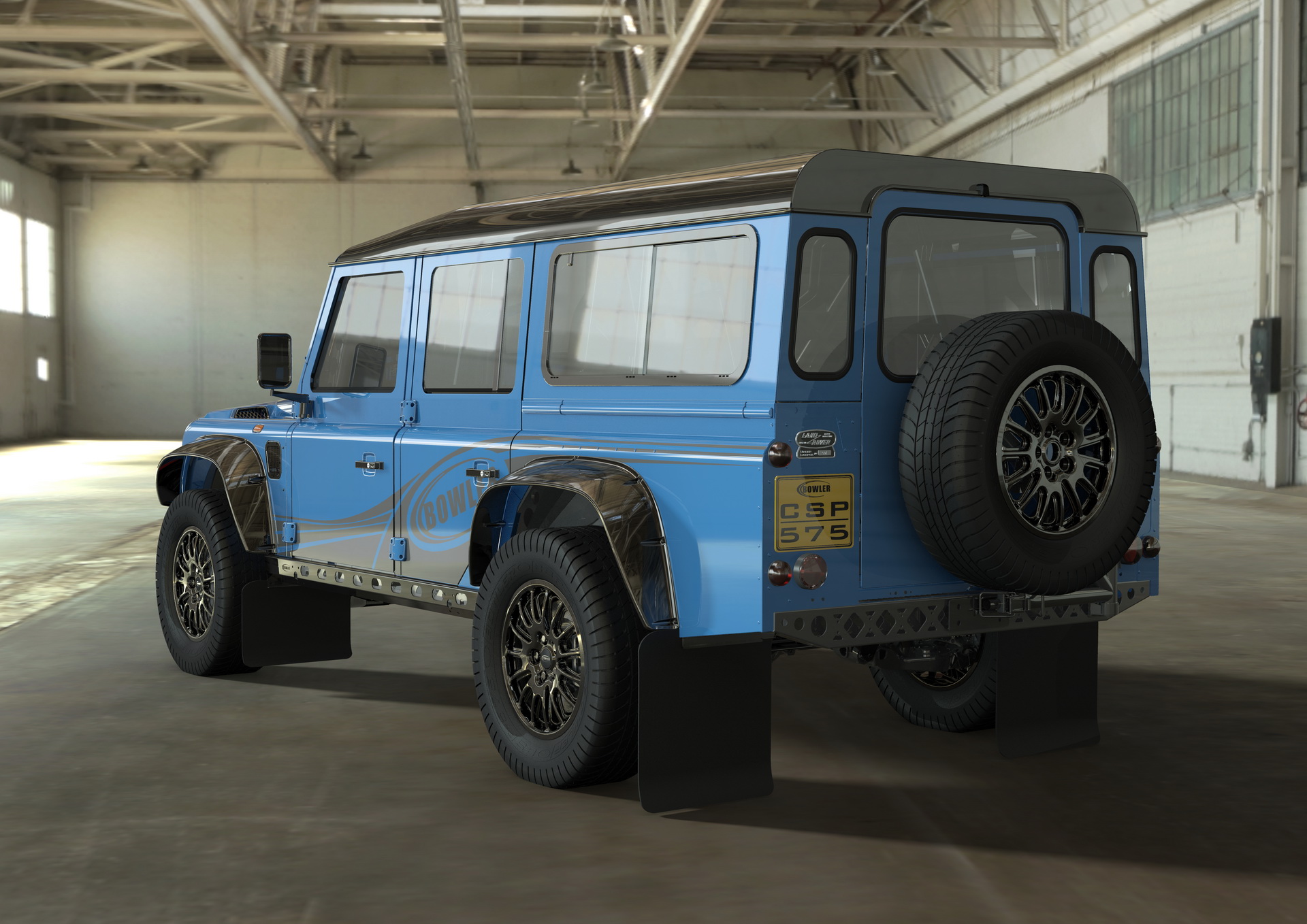 The CSP 575 will be based on Bowler’s CSP high-strength steel chassis, use the aluminum alloy body panels of the Defender 110 and will be capable of seating four and hauling their luggage. The competition-inspired 4×4 will be powered by Land Rover’s supercharged 5.0-liter V8, which pumps out 575 PS (567 HP / 423 kW), and will arrive with all the bells and whistles that the company is famous for.

“We’re excited to announce the first major project since our acquisition of Bowler. The ‘CSP 575’ will combine supercharged V8 performance and four-seat practicality with Bowler’s rally raid-proven CSP platform, broadening the appeal of the brand”, said JLR SVO’s Managing Director, Michael van der Sande. “The high-performance road-going model will sit alongside Bowler’s evolving range of rally raid models, which will continue to enjoy success in the world’s toughest motorsport events.”

Bowler will assemble the CSP 575 by hand at their factory in Derbyshire and claims that it will be “the first of several new projects to be announced over the next couple of years”.