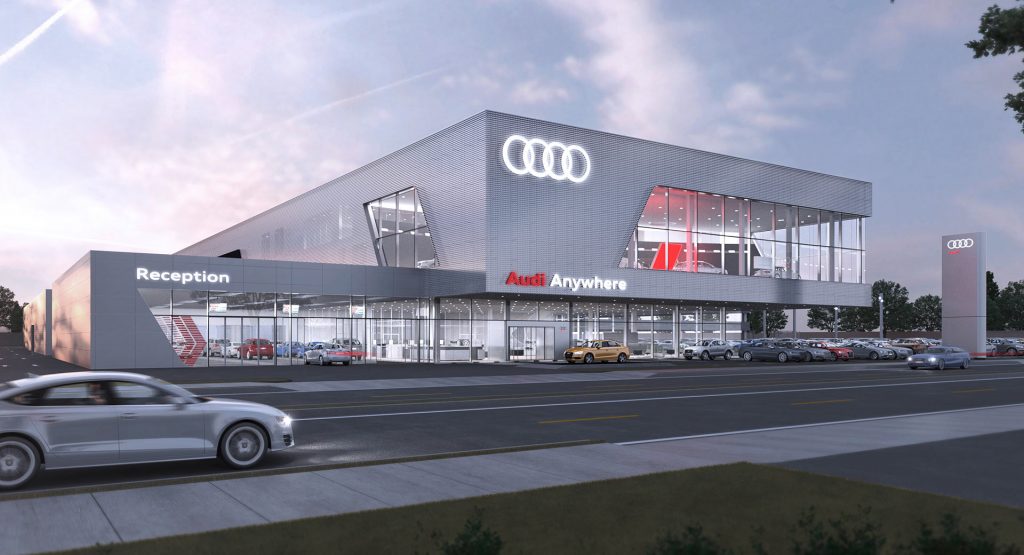 Yesterday was Election Day in America and while the presidential election is still too close to call, a number of state and local elections have already been decided.

One of them was Massachusetts’ Vehicle Data Access Requirement Initiative which was approved by nearly 75% of voters.

It’s an expansion of the state’s so-called “right to repair” law and requires manufacturers who sell vehicles with telematics systems equip them with a “standardized open data platform beginning with model year 2022.”

Also Read: Your New, “Smart” Car Might Be Extremely Vulnerable To Hackers

Still confused about why you should vote YES on 1 for Right to Repair?

While that’s sounds like boring legalize, the decision will allow vehicle owners and independent repair facilities to access and retrieve mechanical data as well as run diagnostics through a mobile-based application. The law also requires dealers to “provide prospective owners with … notice before buying or leasing a vehicle,” under threat of penalties.

Supporters claimed “Vehicle manufacturers are increasingly restricting access to car information” and this meant owners were being steered to “more expensive dealer repair options.” They also claimed that “more than 90% of new cars transmit real-time repair information wirelessly, and independent repair shops will soon have limited or no access” to that data.

Opposition was lead by the Coalition for Safe and Secure Data, which was supported by automakers and suppliers. They claimed “Lobbyists funded by a national political group have proposed an effort in Massachusetts that will help strangers, hackers and criminals gain real-time, remote access to consumer vehicles and driving data – including vehicles operating on the road.” They went on to say “This misleading and ill-conceived proposal would do nothing to improve the consumer experience, while creating dangerous new data privacy and cybersecurity concerns.”

In particular, the group noted the law could be troublesome as it could potentially allow bad actors to track your location in real-time. If this were to happen, stalkers or abusive partners could monitor your movements and potentially come after you.

While there’s always the possibility that technology will be abused, the law says information from the open data platform will only be available to dealers and independent repair facilities for a limited amount of time and access is designed for maintenance, diagnostics and repair purposes.