When Bill Ford was given a prototype of the soon-to-be-launched 2021 Mustang Mach-E to drive in early October, he liked it so much that he didn’t want to give it back. In fact, the carmaker’s Executive Chairman even asked for an extension.

This led to Ford’s design and production teams basically pleading their boss to return the prototype electric SUV, which is set to be officially launched towards the end of the year.

“We had had to pry it out of his hands,” Hau Thai-Tang, chief product development officer at Ford, told the Detroit Free Press. 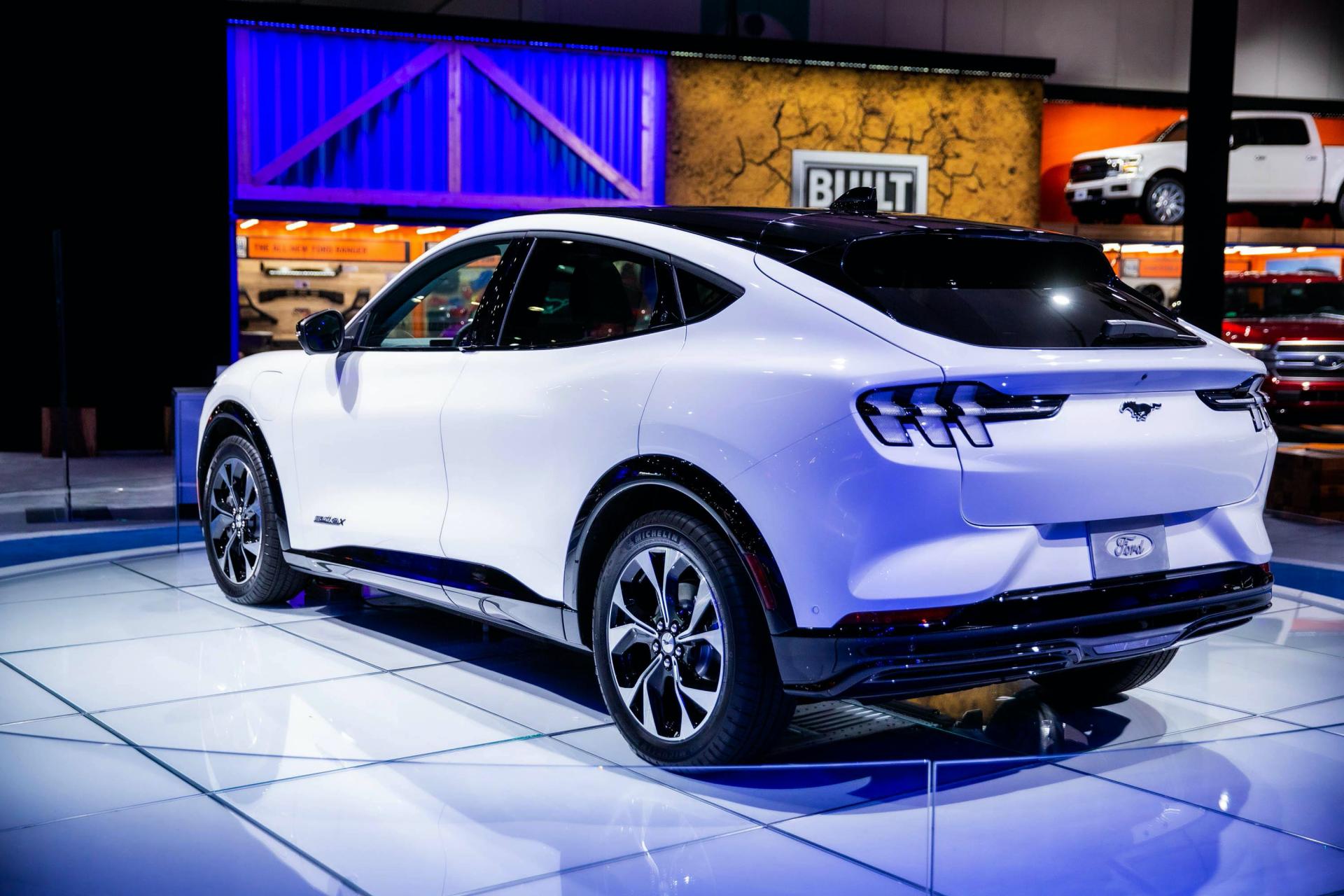 Ford expects to produce 50,000 units of the new Mustang Mach-E in its first year. The first examples of the electric SUV are made to order, meaning they won’t be used as dealership stock. This is the first time the Blue Oval launches a vehicle through a reservation process.

“We’ll start to launch at the end of the year. We’re just entering early mass production now, where we start to build the Mustang Mach-Es in volume,” Ford’s CEO Jim Farley said.

“We’re not ramping up that curve and making hundreds a day,” he added. “We’re literally building Mach-E’s right now and building a lot but in lower volumes. We’ll build them and test them and make sure they’re perfect. We’ll sort out every problem. Once we’re satisfied we’ve got every problem solved, then we turn on the light switch and go into job one.”

Ford hasn’t announced an exact date when deliveries to customers will commence, as it all depends on pre-production quality testing and review.