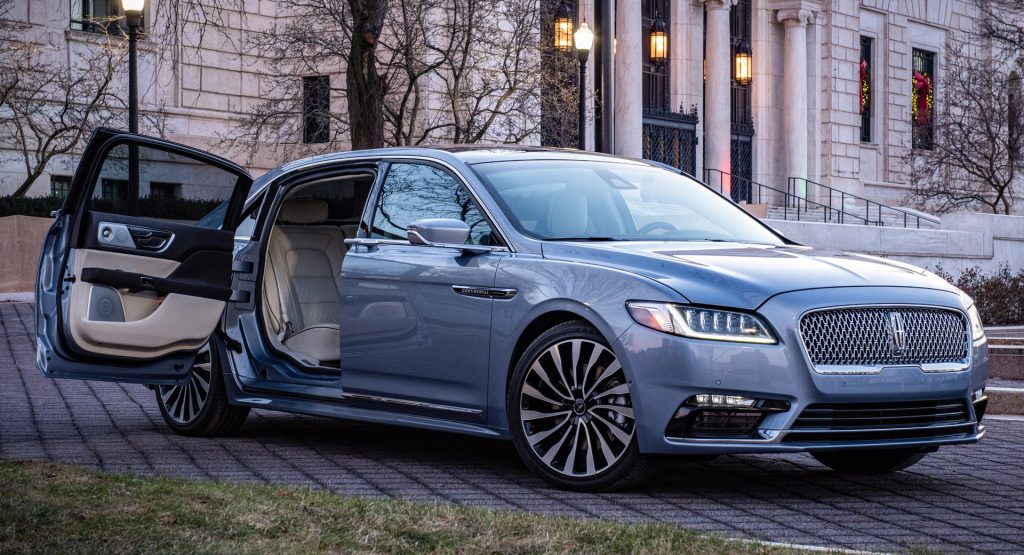 The Lincoln Continental has officially been discontinued with the last example rolling off the production line on October 30th, 2020.

Sales of the Continental reached their peak in 2017 with 12,012 examples sold. However, they have been steadily declining ever since. In 2018, Lincoln sold 8,758 examples across the United States, Ford Authority notes. That number dropped to 6,586 in 2019 and as of September this year, a total of 3,872 Continentals have found new homes. Admittedly, the Lincoln Navigator has replaced the Continental as the company’s flagship model and it has likely snatched away some sales from the sedan. 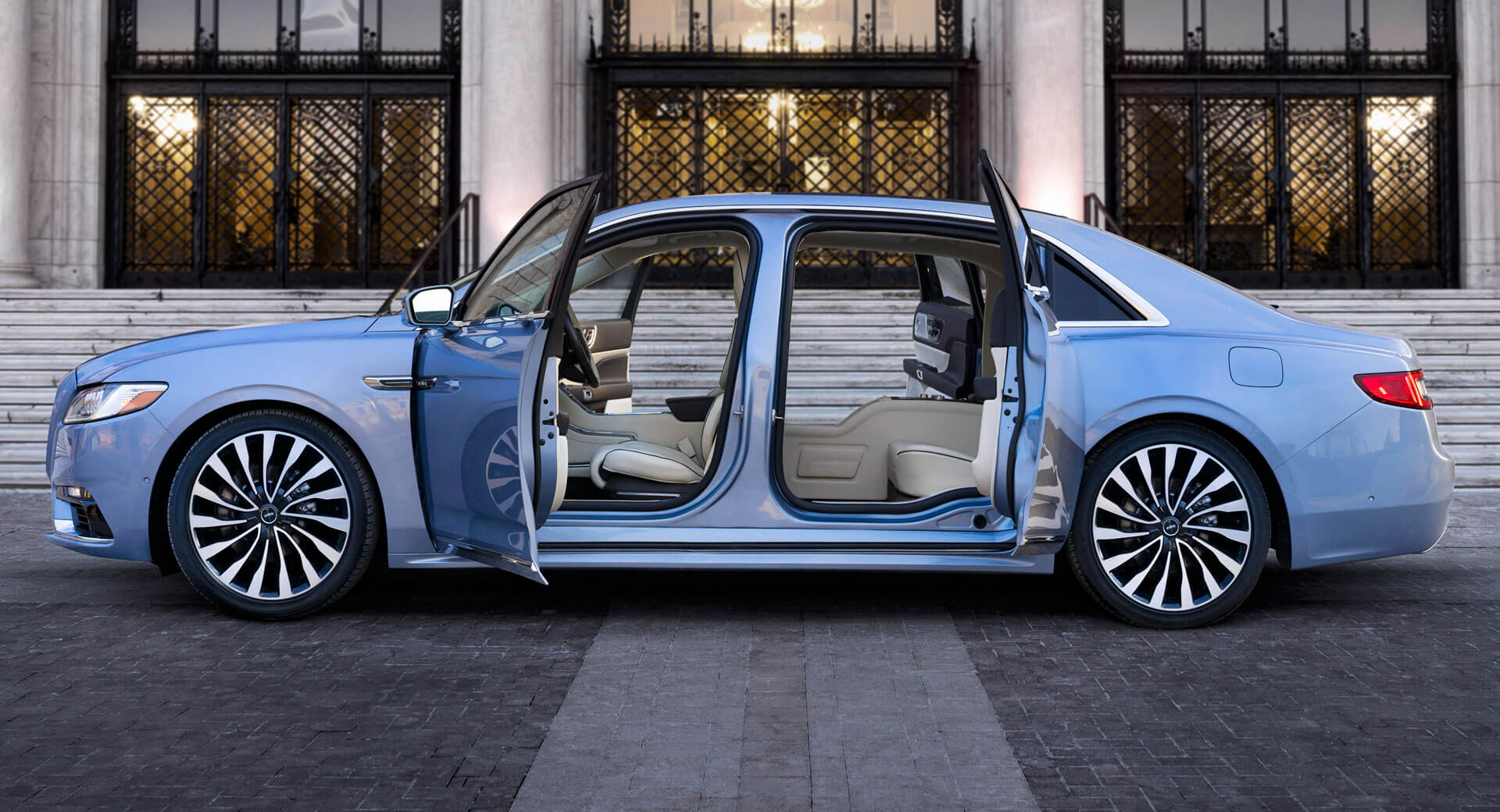 The Continental was the last sedan being produced by the car manufacturer following its decision to pull the plug on the MKZ earlier on in the year. Lincoln’s strategy echoes that of Ford in North America that has killed the Fusion, Fiesta and Taurus in its shift away from traditional cars and towards crossovers and SUVs.

News of the Continental’s death comes shortly after Ford chief executive Jim Farley reiterated the company’s commitment to electric Lincolns, despite the fact that the plug was pulled on the company’s Rivian-based electric SUV just three months after being announced. The next all-new vehicle expected to be released by Lincoln will be a mid-sized electric crossover, likely based on the Mustang Mach-E. 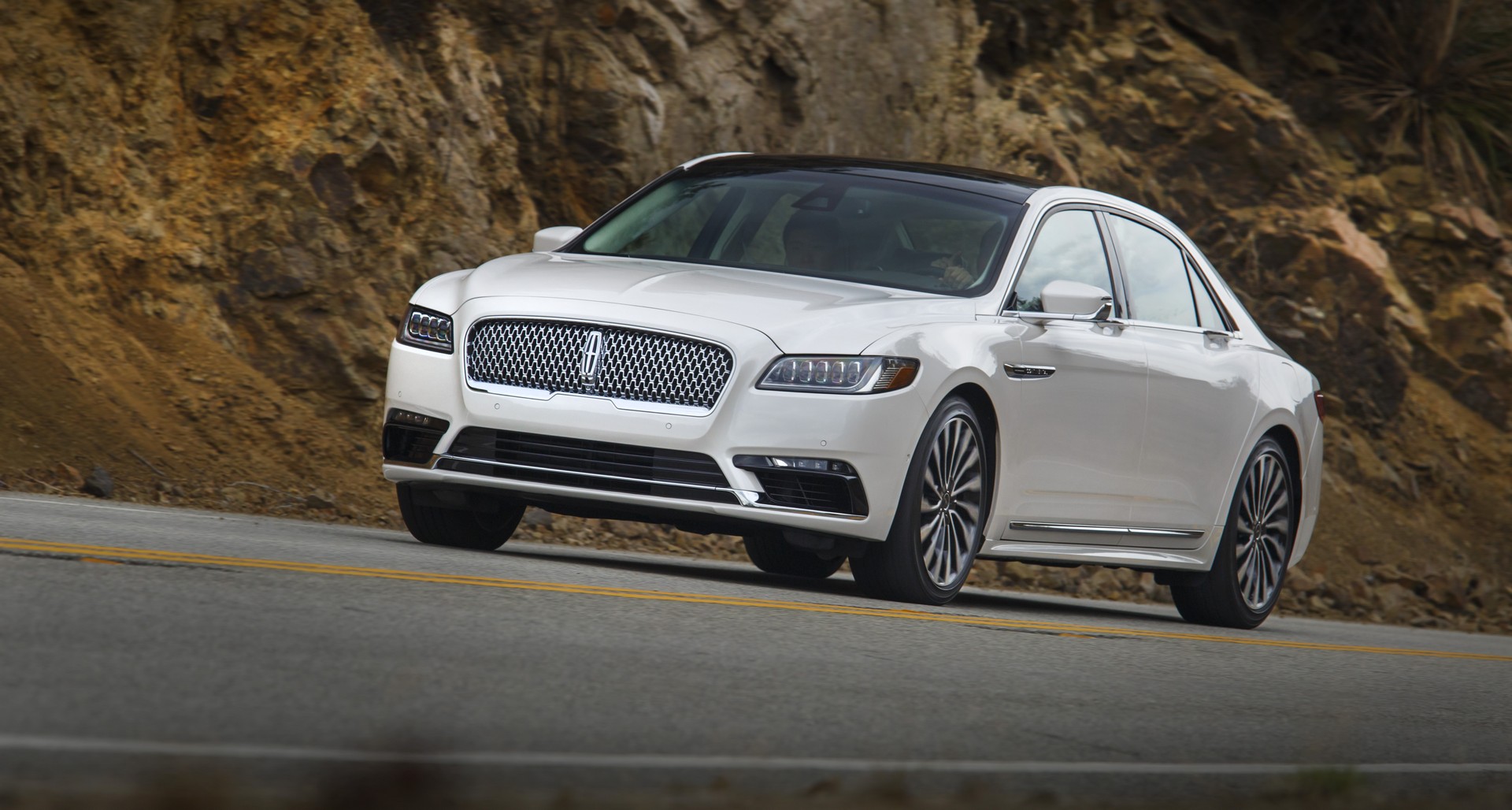